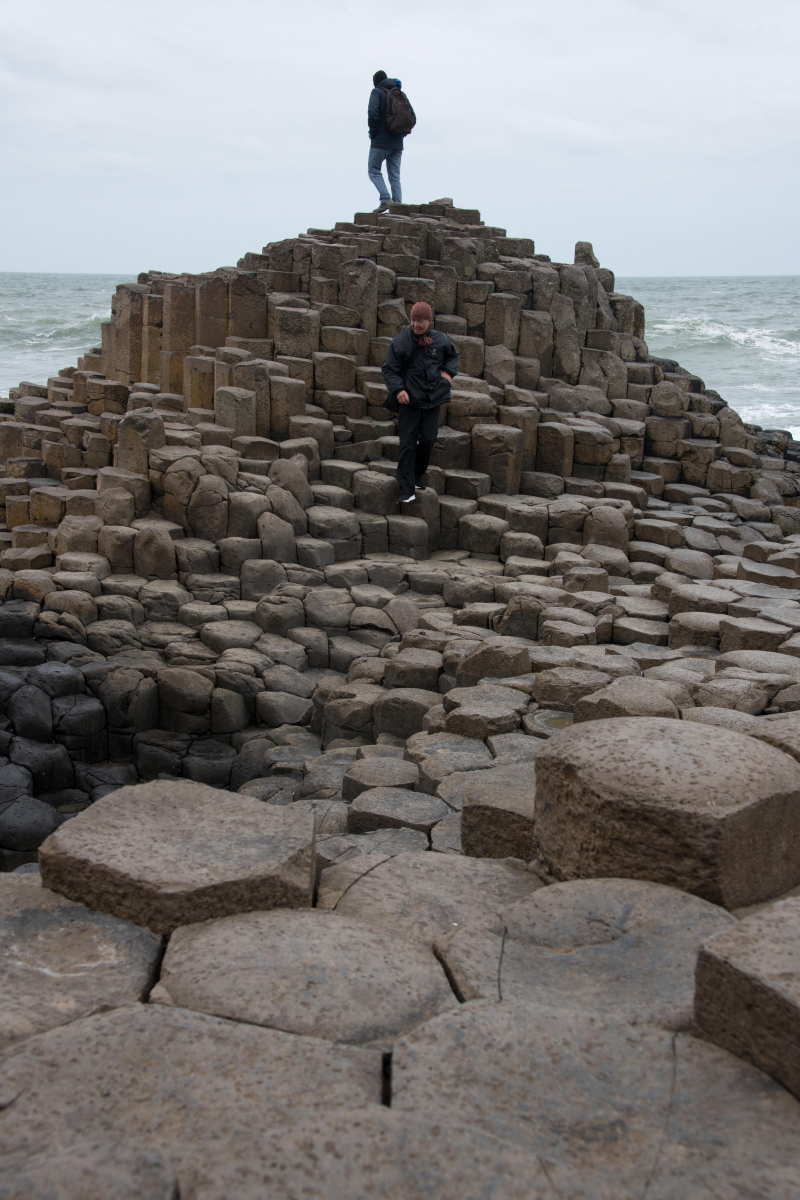 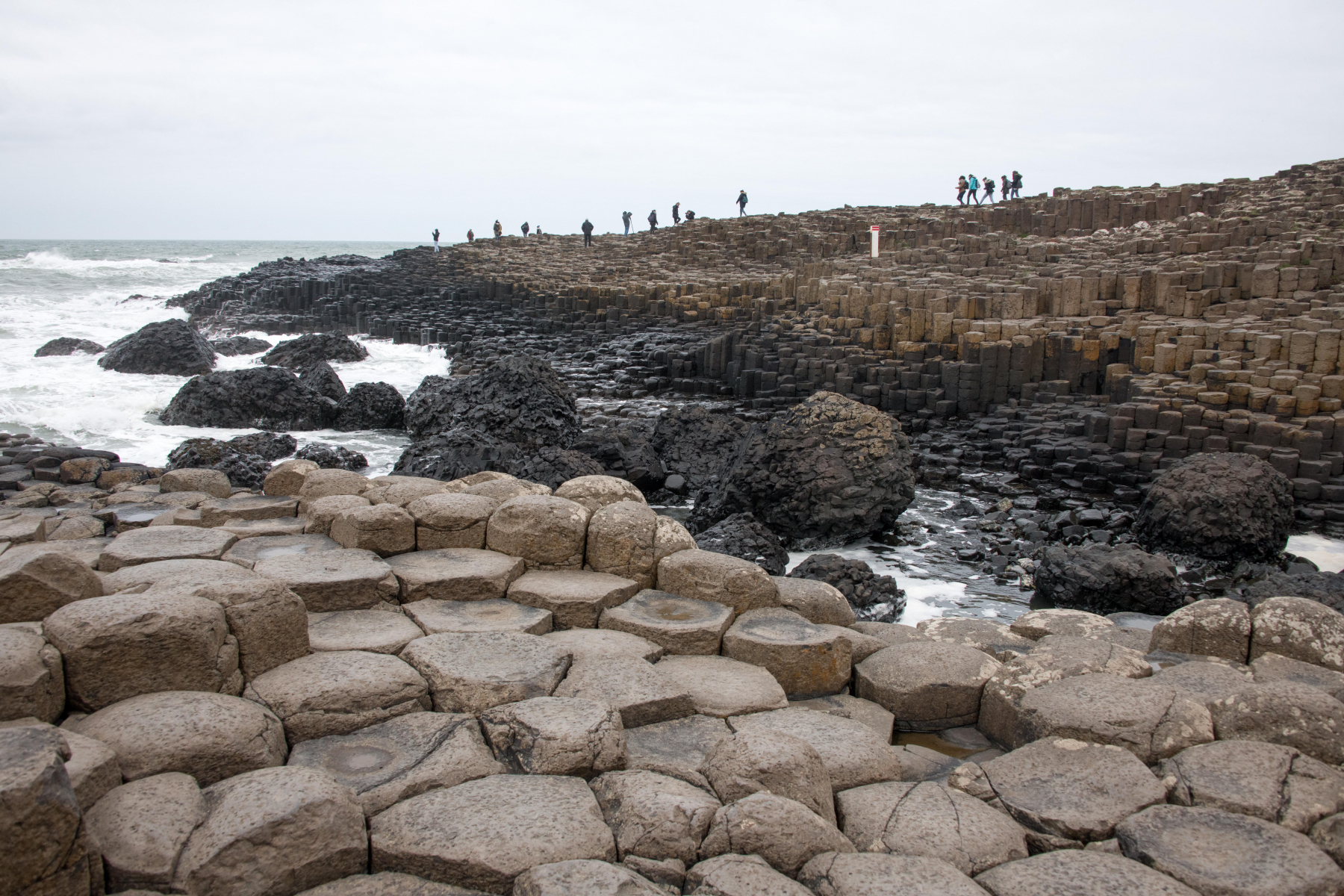 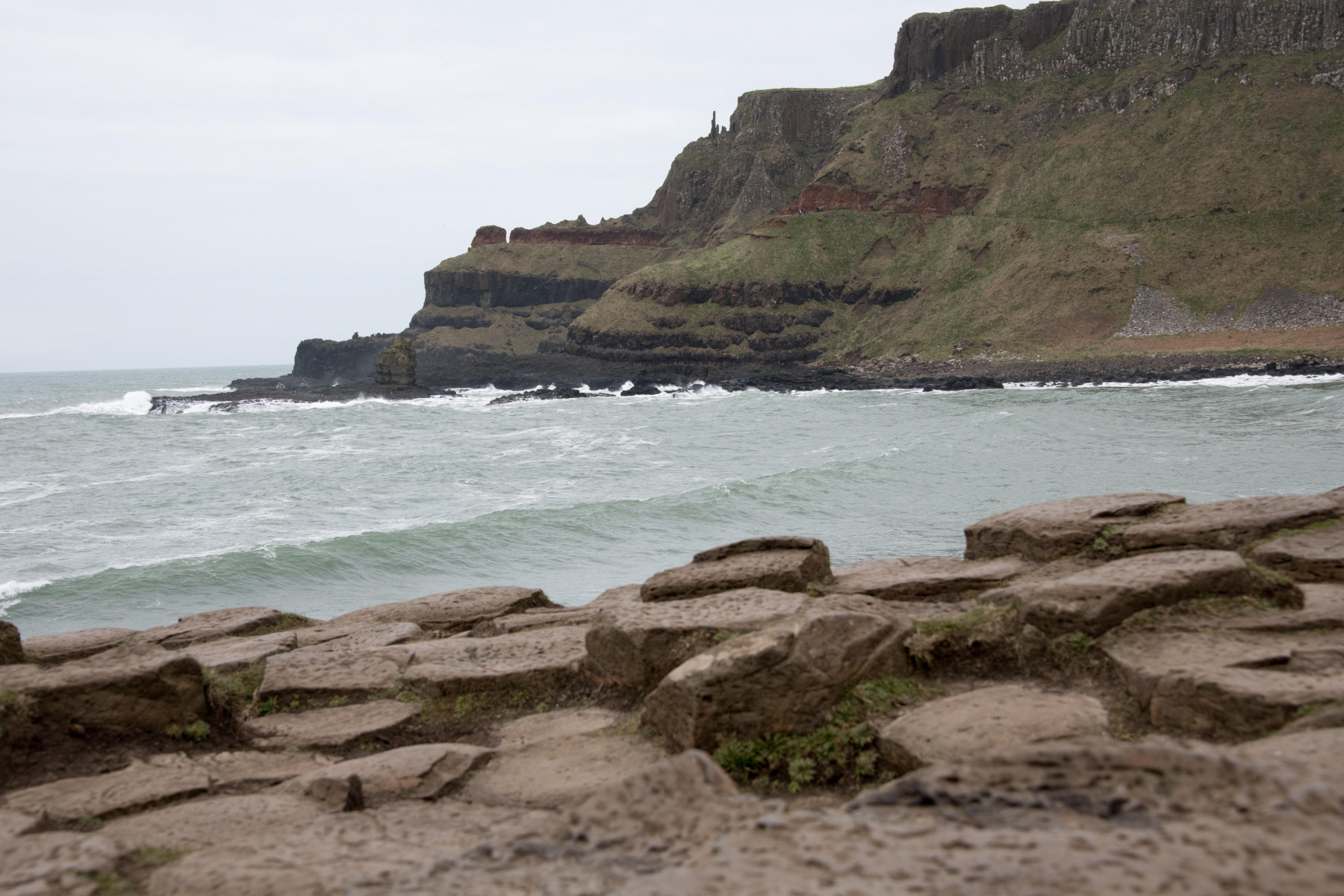 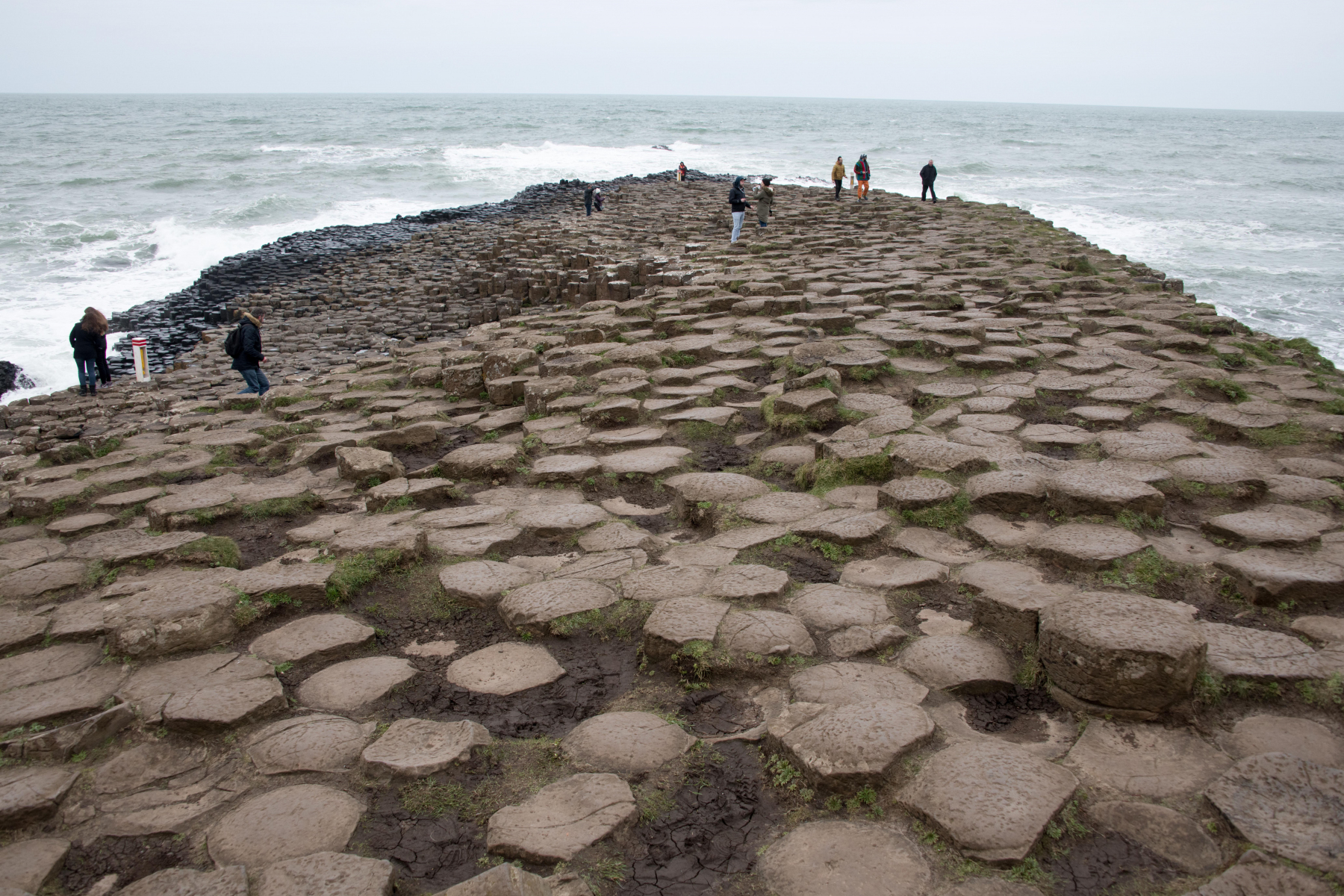 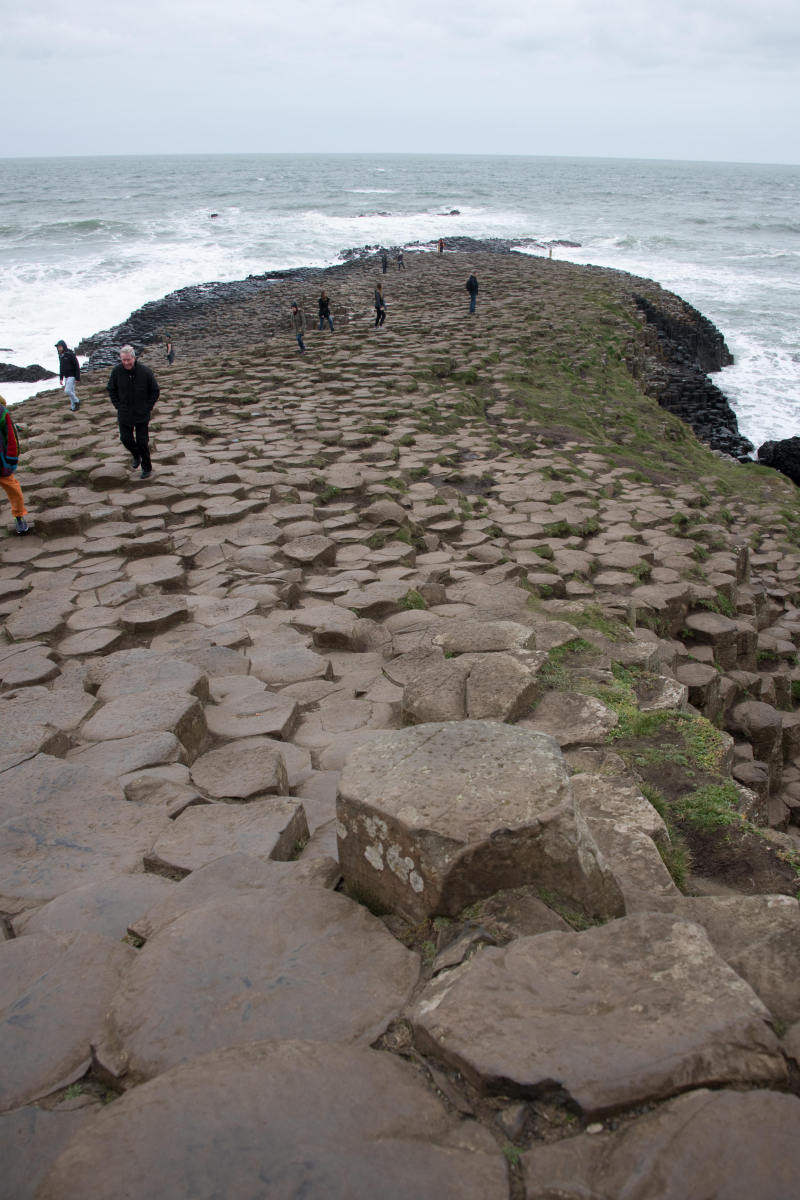 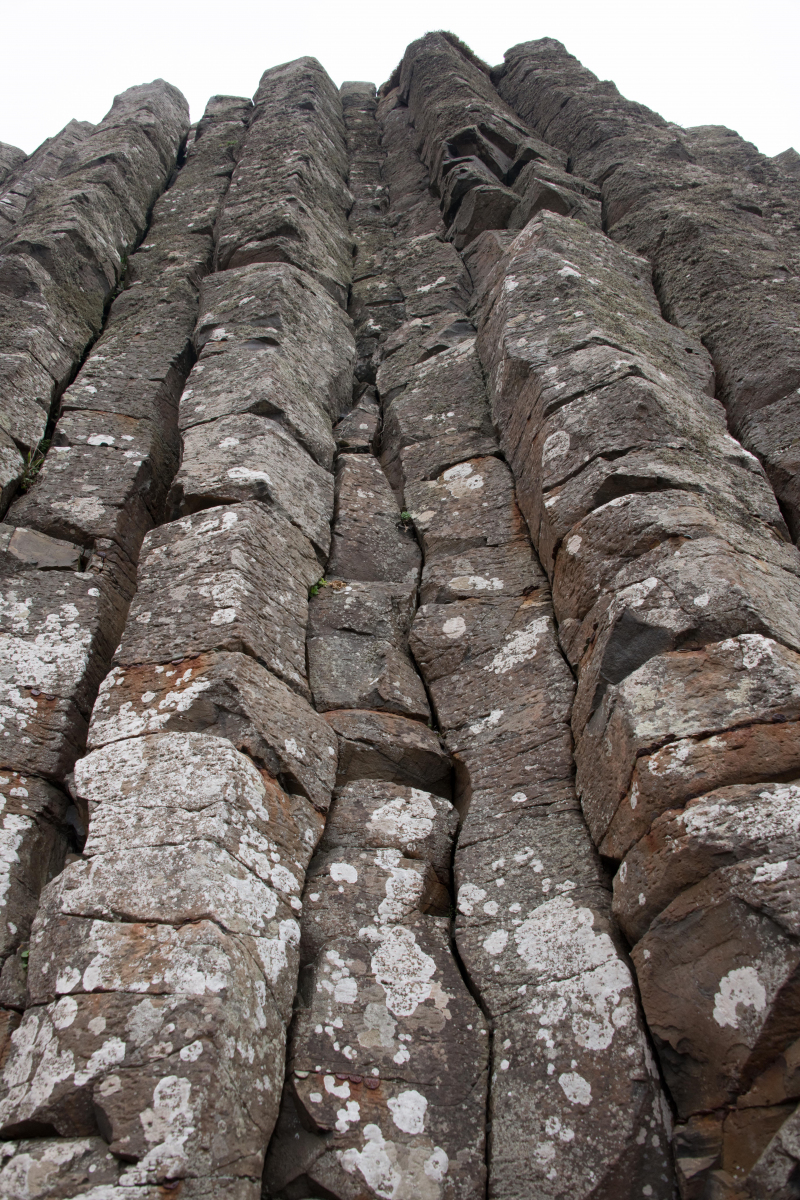 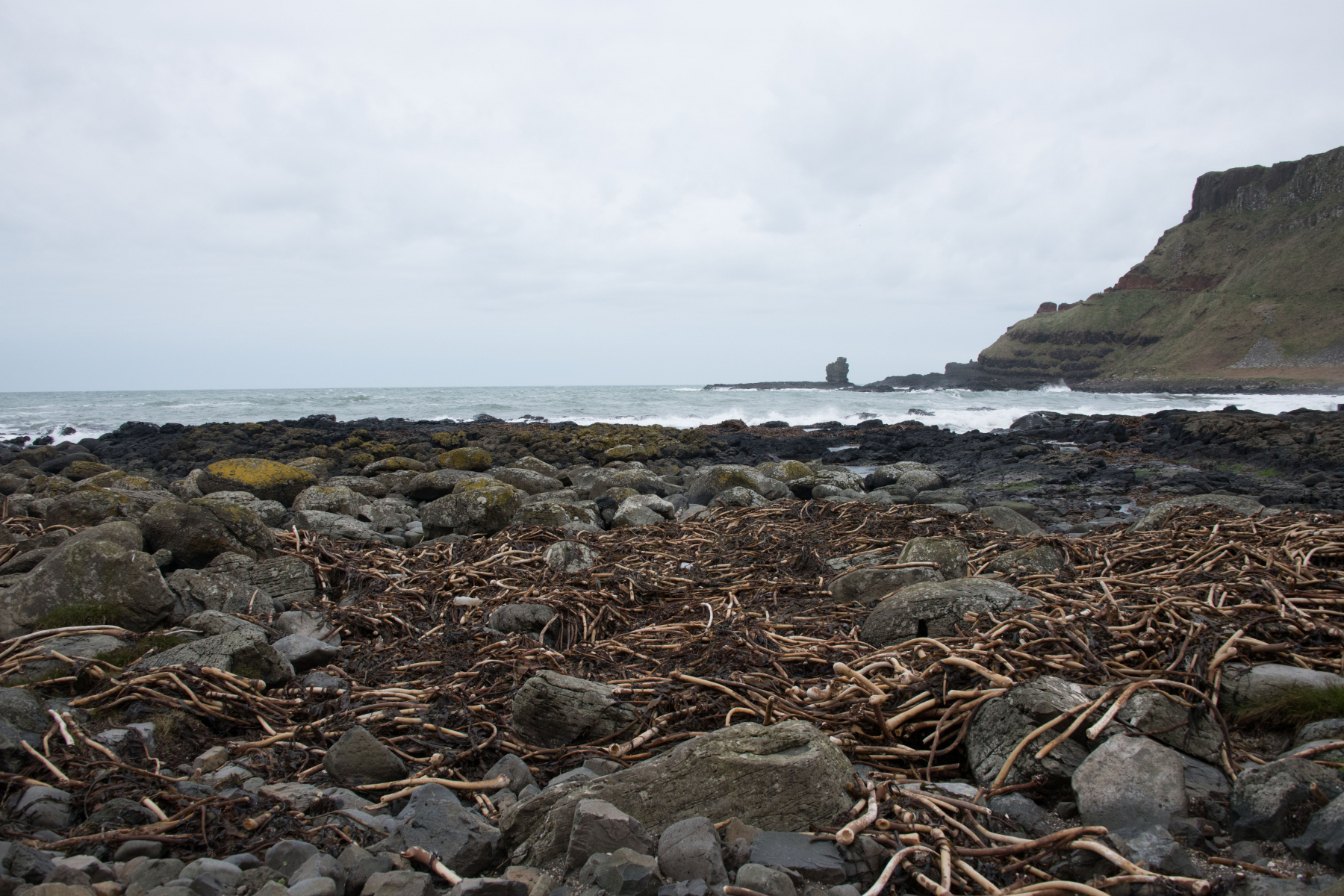 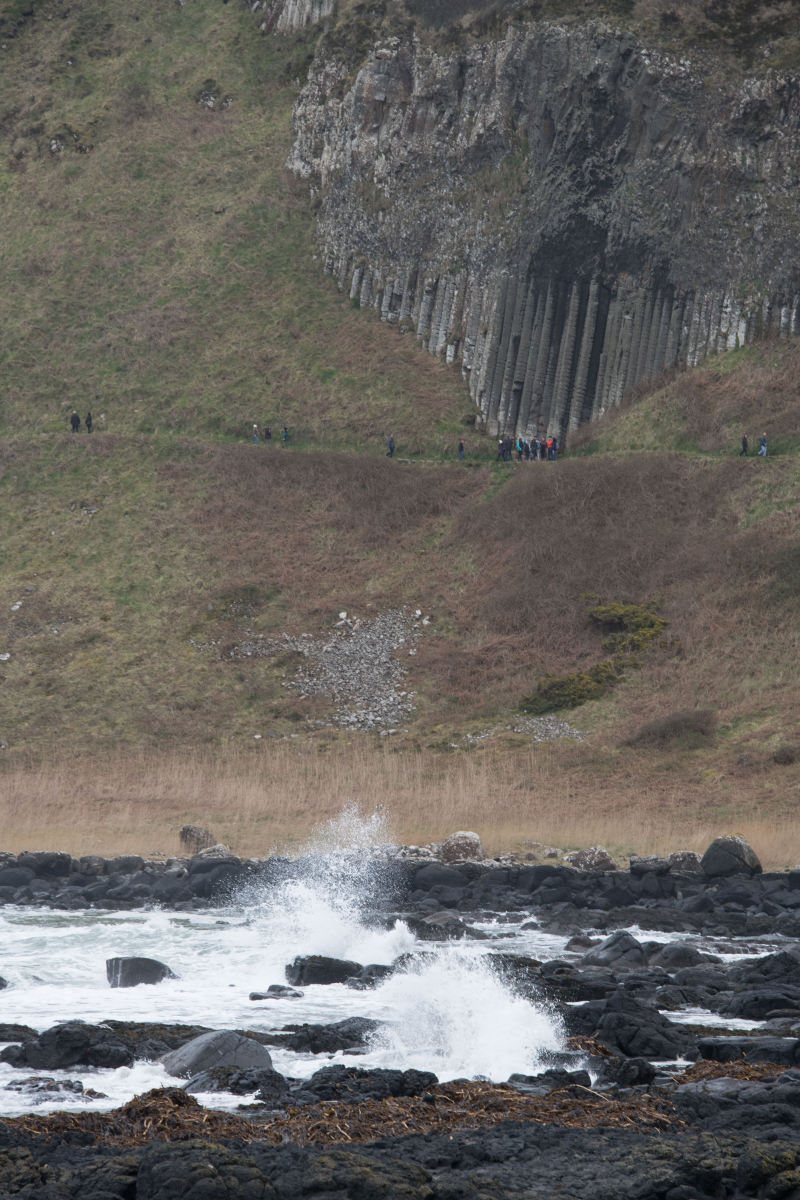 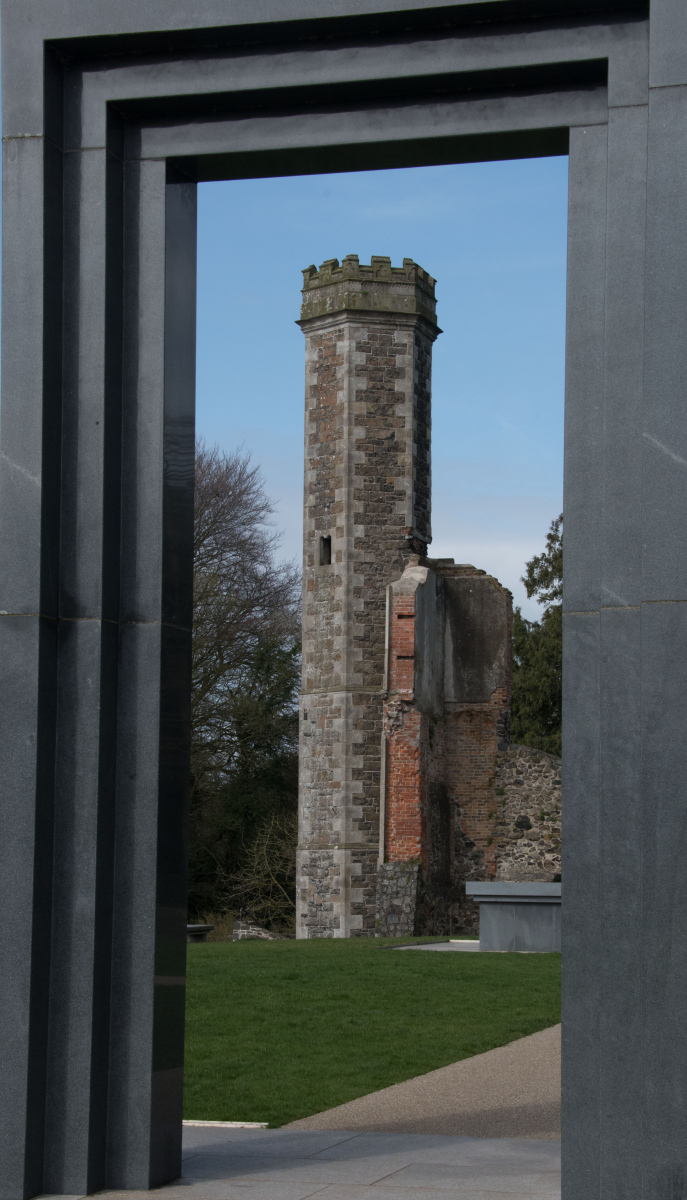 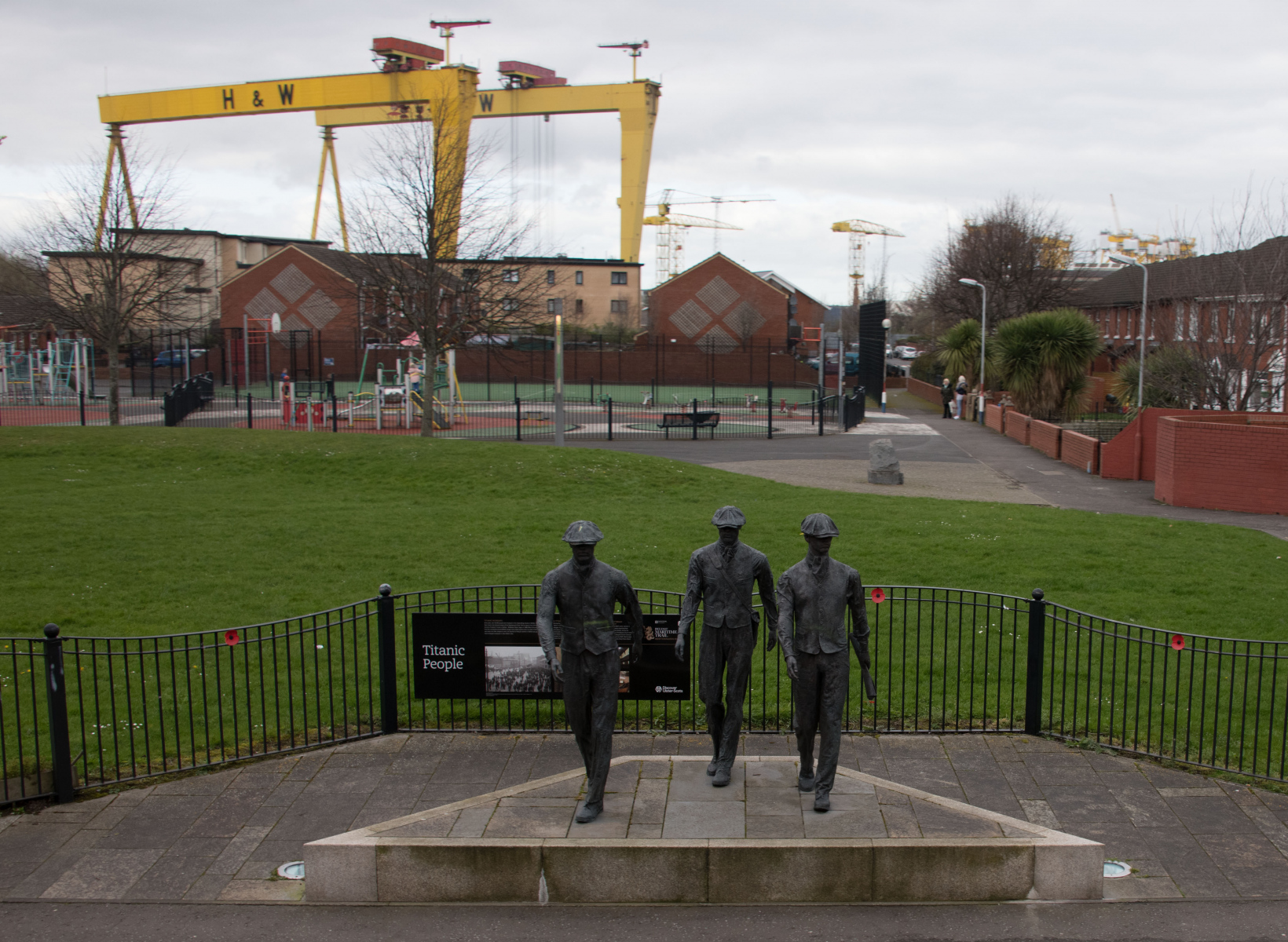 My wife and I spent three days in Northern Ireland in March 2019. That was after I had worked in Belfast for 18 months. Belfast is a strange city. The tensions and hatred of the past are still there bubbling away under the surface. It is still a city where you are either in a Unionist area or a Republican area. And yet, the last 25 years of peace have greatly moderated the story and the vitriol. I was there 2016 to 2017 , and to say the people were friendly and welcoming would be understatement. I used public transport extensively during my stay and every bus stop, every bus ride would be accommpanied by a complete stranger coming up and talking to you.

Yet every where you go there are the Murals reminding you of the Troubles. IRA, UDF, Red Hand Brigade, New IRA. All newly painted, bright, prominent, broadcasting the same message of hate that they have for the past 50 years. The Wall, dividing Catholic from Protestant, is still there, and still closed every night at 7pm. A part of you asks if the Murals and the Wall are there as a tradition, a tourist attraction. There to promote, to capitalise on, if you like, Belfast’s troubled history. Is the city, the provence, healed or are the cracks just papered over?

The answer: I have to say, is a bit of both. Whilst there I witnessed, worked with, a number of people of multiple reglions, and ethnicity, working side by side, as collegues, managers, peers. Catholic, Protestant, Muslim, Hindu, Budist, Humanitarian. No bigotry, no concerns, the only issues were the same work related issues that you get in any organisation.

The same is true in most of Belfast. Wander round the pubs and restrurants of the Catherdal district in the evening or early night and is full of vigour, energy, sparkle, youth. People just out and about, enjoying socialising, interacting, being themselves.

I remember one particular bus ride. As always in Belfast it was raining. (Rule one in Belfast: never go anywhere without an umbrella), and a lady I was sitting next to started up a conversation. It took about two seconds before she realised I was not a native of N.I. She asked what I thought of Belfast. My immediate response was “However much it rains here, Belfast has to be the sunnest city in all of the U.K.”

Problem though: I think we are a generation away from the divisions being fully healed. Currently, come election time, it is still DUP vs Sinn Fein, Catholic vs Protestant. The bigoted face of Northern Ireland emerges and you realise that the Murals are not just maintained for the tour buses, they are maintained because the organisations, and the vitriol behind, them still exist, and still holds sway with many, with as much force now as it did in the past.

A city of Sunlight and Darkness.