Although the site is called Wicken Fen, it is comprised of a number of fen areas. Sedge, St Edmund’s, Guinea Hall, Baker’s, Burwell, Verrall’s and Adventures’ Fen. Sedge Fen has a Boardwalk trail, which is easy to negotiate. However, do NOT venture off the boardwalk. Chances are you will not get back on. See here for a map and the various walks. 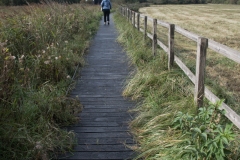 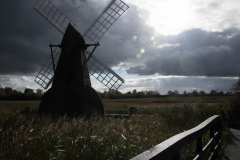 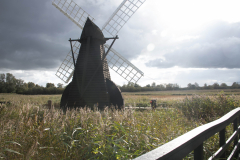 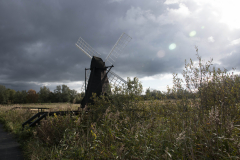 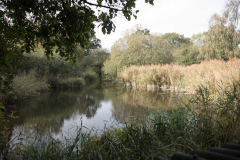 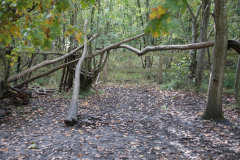 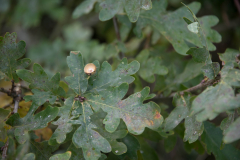 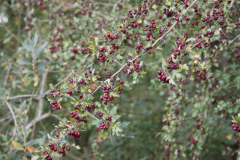 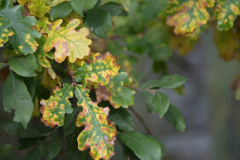 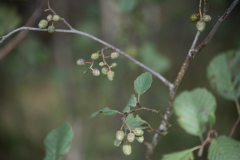 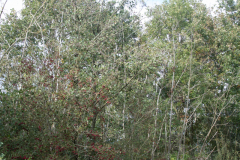 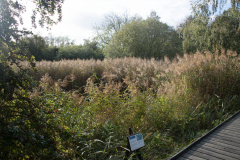 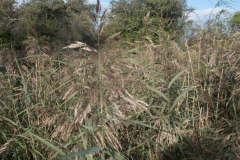 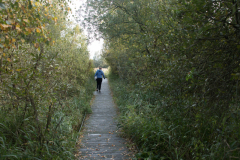 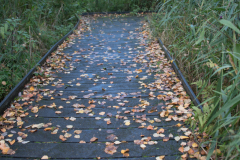 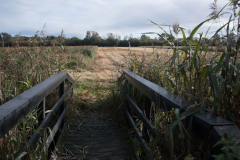 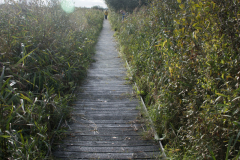 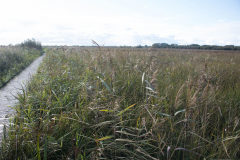 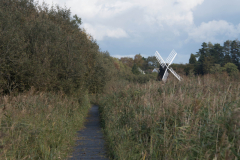 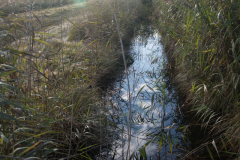 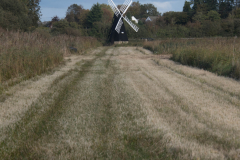 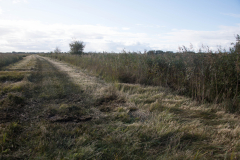 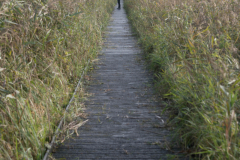 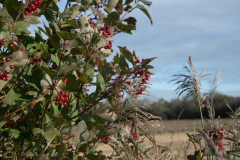 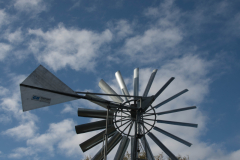 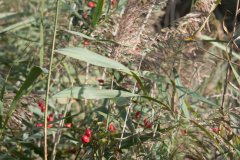 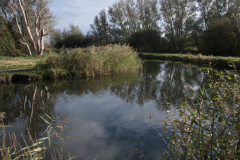 The afternoon we went followed the first cold (though not quite frosty) night of the autumn, and the leaves were just beginning to turn and fall. This gave rise to some wonderful colour combinations, and it meant that the berries (of which there are innumerable types) where colourising everything. Though being that late in the season it did mean we were missing out on the butterflies, dragonflies and lizards.

Oh, and as you would expect the area is flat. And by flat, I mean really flat. Unless you have encounterred the fens before, I doubt you can image just how flat it is. You can see from horizon to horizon, which also means you can get some spectacular cloud shots, though sadly none the afternoon we were there.