The history behind Silverstone starts with with Luffield Abbey in the 13th Centuary and the lands tied to the Abbey. It then describes its close association to Stowe Mansion in the 18th and 19th Centuaries. (Hence the corners: Abbey, Luffield and Stowe). It then moves on to a detailed and moving section on its use as a WWII RAF training facility for Wellington Bomber Air-crew. 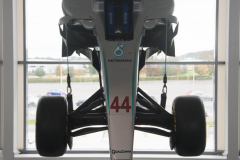 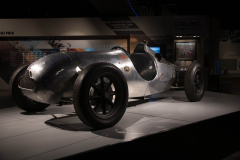 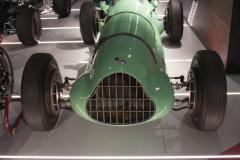 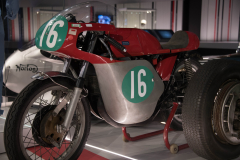 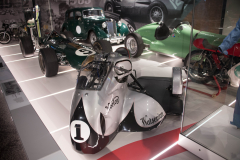 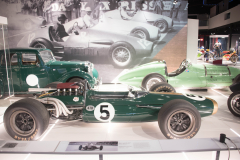 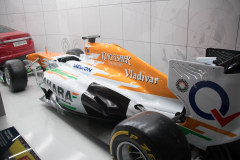 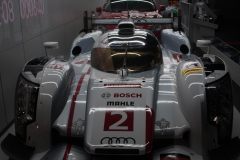 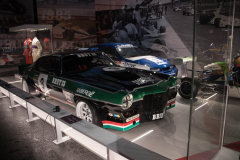 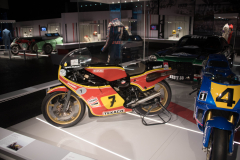 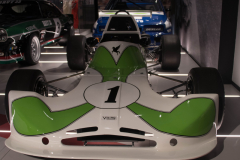 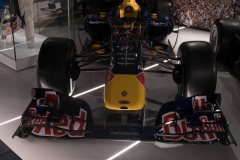 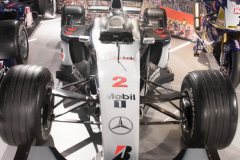 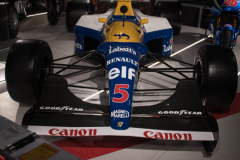 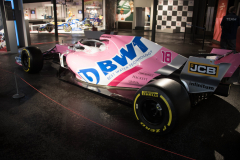 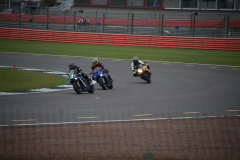 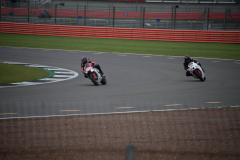 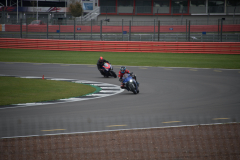 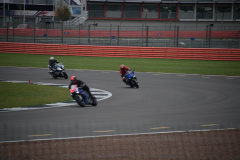 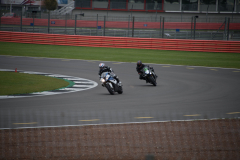 As I said though the main focus of the museum is Silverstone and its place in British Motor Sport. There are a number of magnificient exhibits, including a 500cc racer from the 1930s, and a truely interesting section on some of the science behind F1. Finally, there is also a fully inmersive cinamatic trip around the circuit with you being embedded in a number of the more spectacular incidents that have occurred at the track in F1, Motor-cycle TT, and Touring car races.

Oh and to cap it all you can have a walk around a large section of the spectator area of the track. When we were there the motor cycles were out racing on an open day.