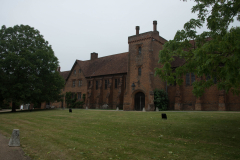 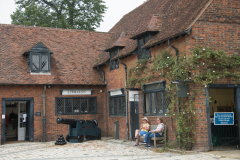 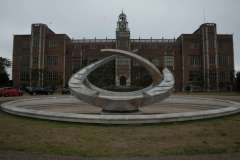 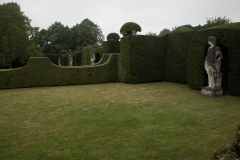 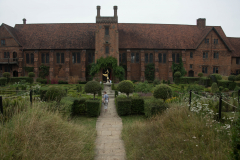 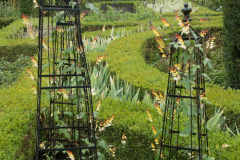 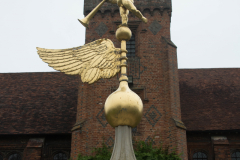 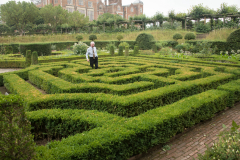 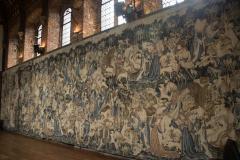 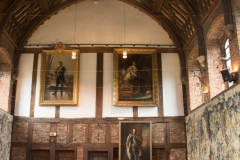 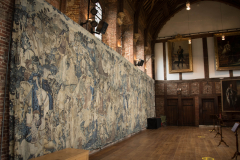 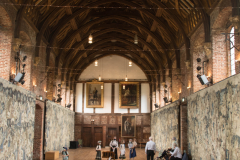 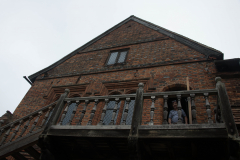 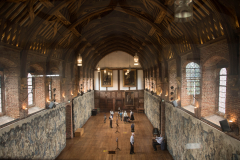 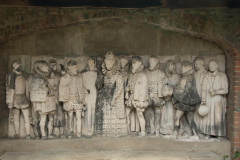 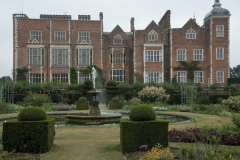 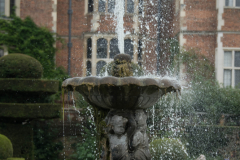 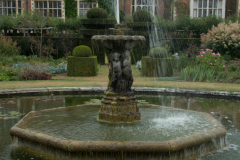 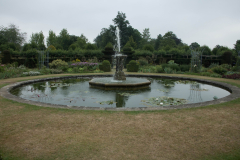 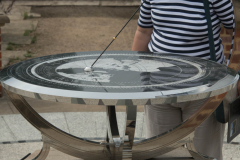 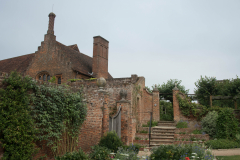 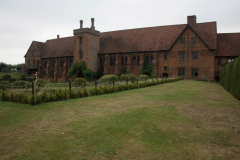 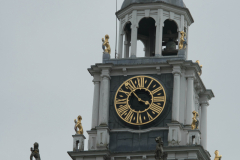 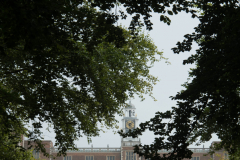 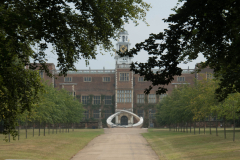 Some context. Hatfield House is where Elizabeth I spent much (most of) her childhood and early adulthood up to the instance when she was proclaimed Queen at the age of 25. It is reportted that she was sat under one of the oak trees, for which the grounds are rightly famous, when news of the death of Mary I was brought to her, and she was proclaimed Queen.

It is was in the banqueting hall of the Palace (the only segment of the original Palace that remains) that she held her first Privy Council meeting on that day.

As an aside the Guides and Staff on site are absolutely brilliant. The guide overseeing the Palace gardens allowed us to walk the ‘Foot-maze’ to see if we could fathom our way to the centre. To assist, he stepped into the centre and then walked the maze in reverse (See picture). We then had to ‘try’ to do execute it from the start. Superb.

The day we visited the House was closed, due to Covid-19. The Palace, Gardens & Grounds were all open, and for the 3 hours we were there that was easily enough. If you want to take in the the House as well I would reccomend giving yourself a whole day. (11am to 5pm).

This partucular Thursday was very overcast, which was a pity from a photographic perspective, because the glourious red brick building would have contracted magnificiently with a clear, deep blue sky.