1st October and this Thursday we thought we would visit Wicken Fen. Then the heavens opened and it poured down, and whilst it was only a sharp, if rather heavy shower, the outlook was for more of the same. So instead we opted for a 5 mile hike around the countryside where we live, covering a number of walks that we haven’t traversed since our border collie, Sean, died. 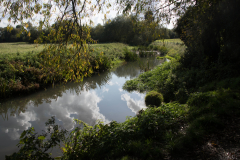 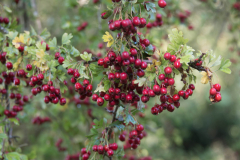 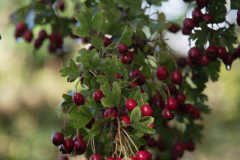 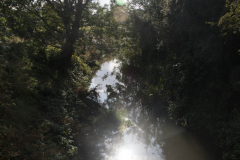 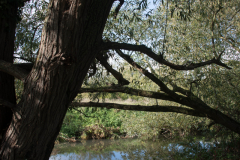 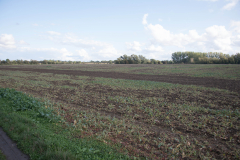 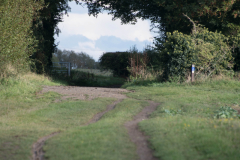 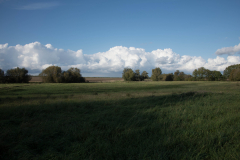 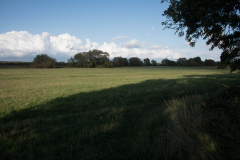 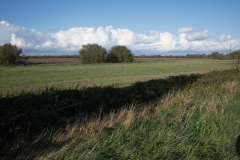 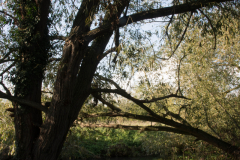 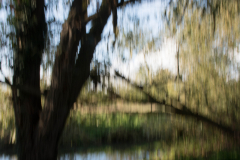 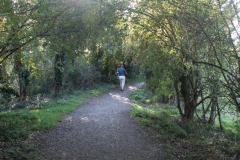 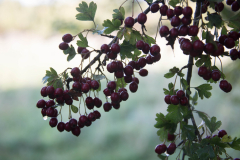 You may notice that one of the images appears blurred. This is intentional. It is a technique known as ‘Intentional Camera Motion’ and basically you set a slow shutter spead (1/20th of a second or there abouts) and then move the camera, in a controlled fashion, whilst taking the picture.

It’s a bit like trying to capture a still image of a fast moving vehicle whilst bluring the background – only in reverse.

The results are unpredictable, but can be quite artistic. It is usually best if the line on motion of the camera follows the main lines of the image. With Landscapes the effect can be to give the photograph a oil painting effect.