Our first visit to Wicken Fen was early October 2020, and following that delightful day, we promised ourselves another visit, but this time in the height of summer, when the plethora of flora and fauna would be at its most abundant. So last thursday in July we set of in search of DragonFlies, Butterflies, Birds of all description and wild flowers in their most vivid brilliance. And to be honest, we were not disappointed.

The Dragonflies/Damsonflies were perhaps not as abundant as we had expected, and strangely they were not flying / hovering around the waterways and ponds – which I had expected. Instead they were flying around the woodland and copse. As they were on the wing, and completetly unpredicable in their flight patterns getting pictures was impossible. However one small red damsonfly did obligingly take a rest on some concrete paving, and I was able to capture it.

As for the butterflies, they were everywhere and just about every variety that was hinted at as you walked around. Some, like the small blue, and green veined white were either too skitish, or too small, or both to be able to photograph, but even so I managed to capture a number of shots, and below you will see images of: 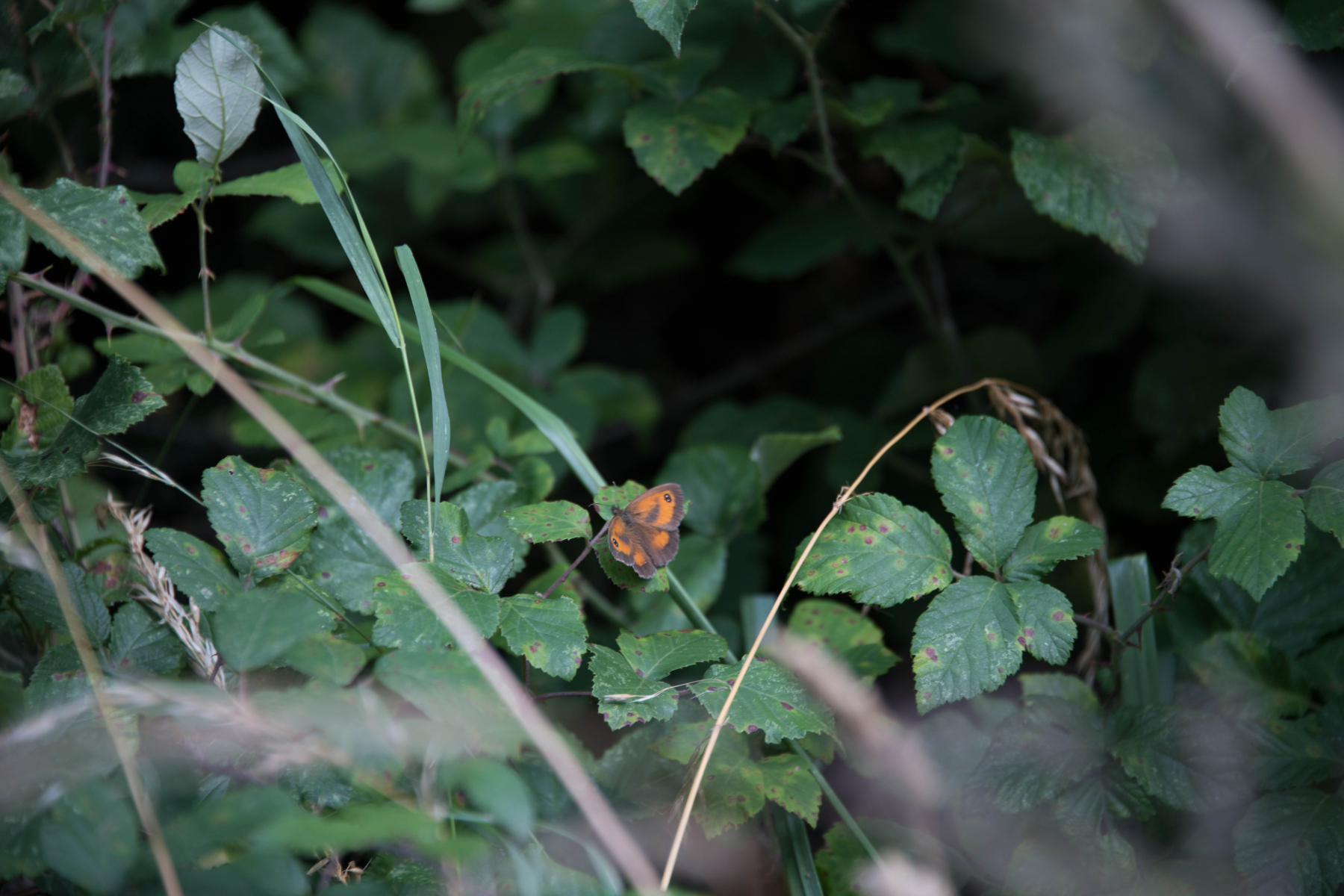 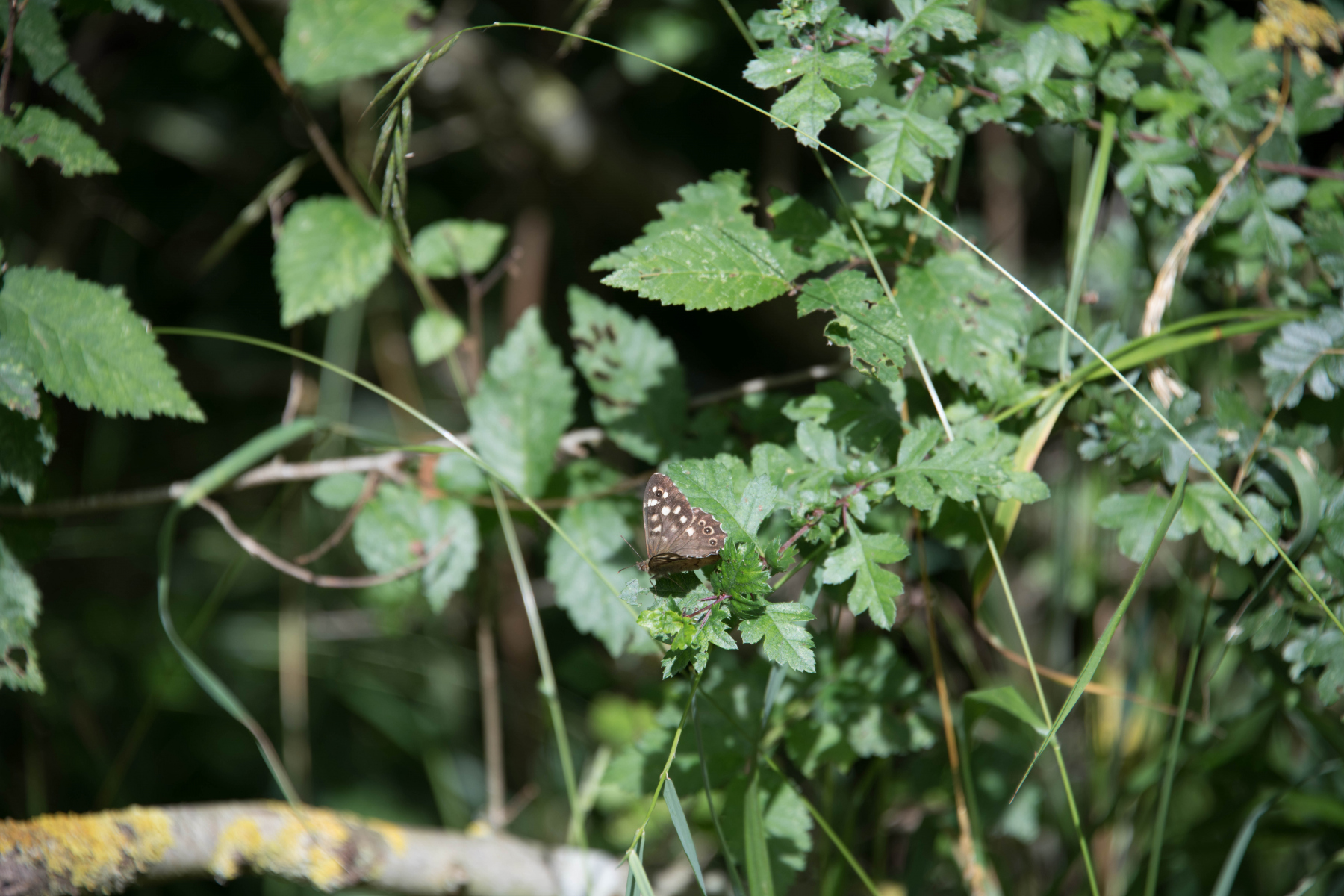 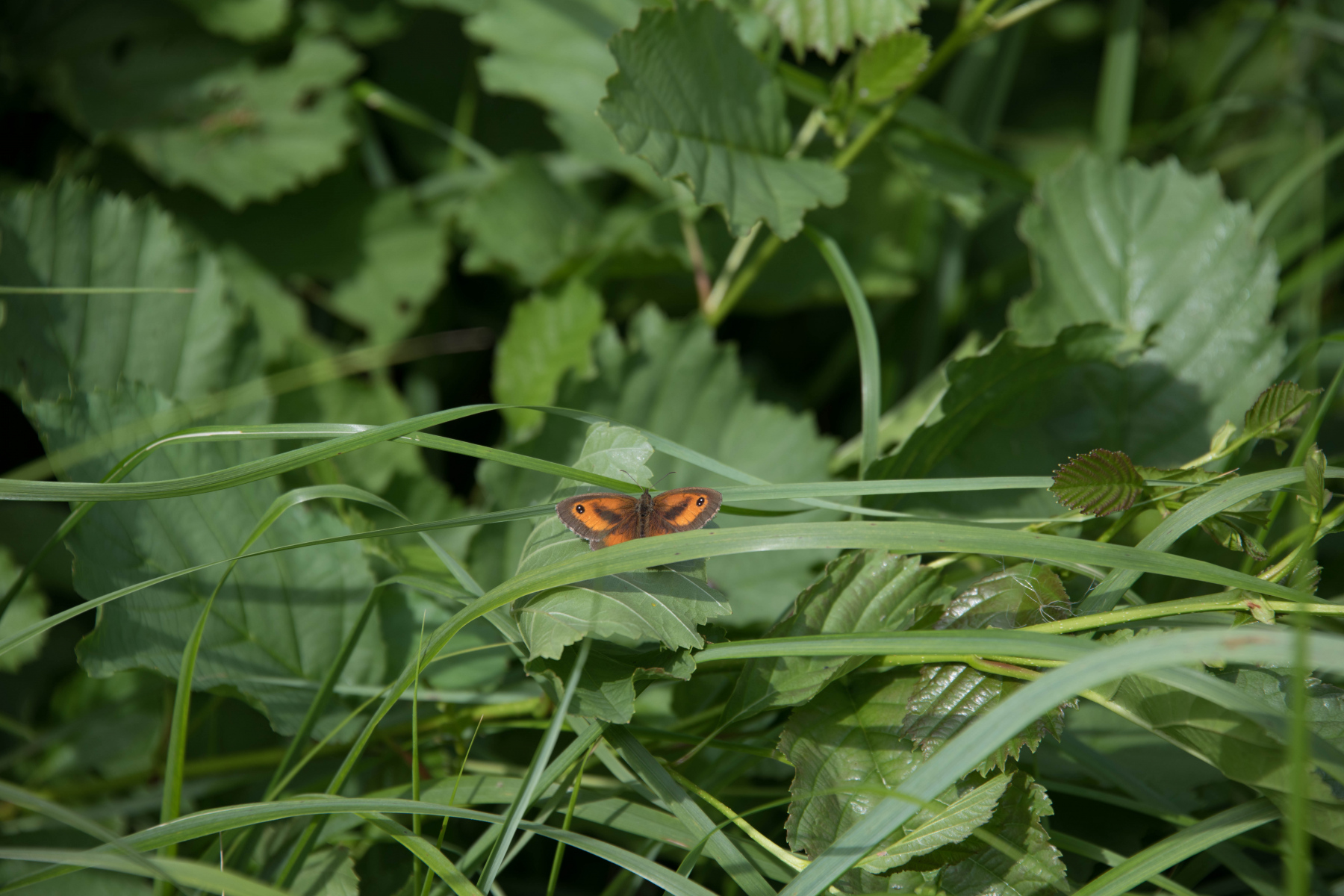 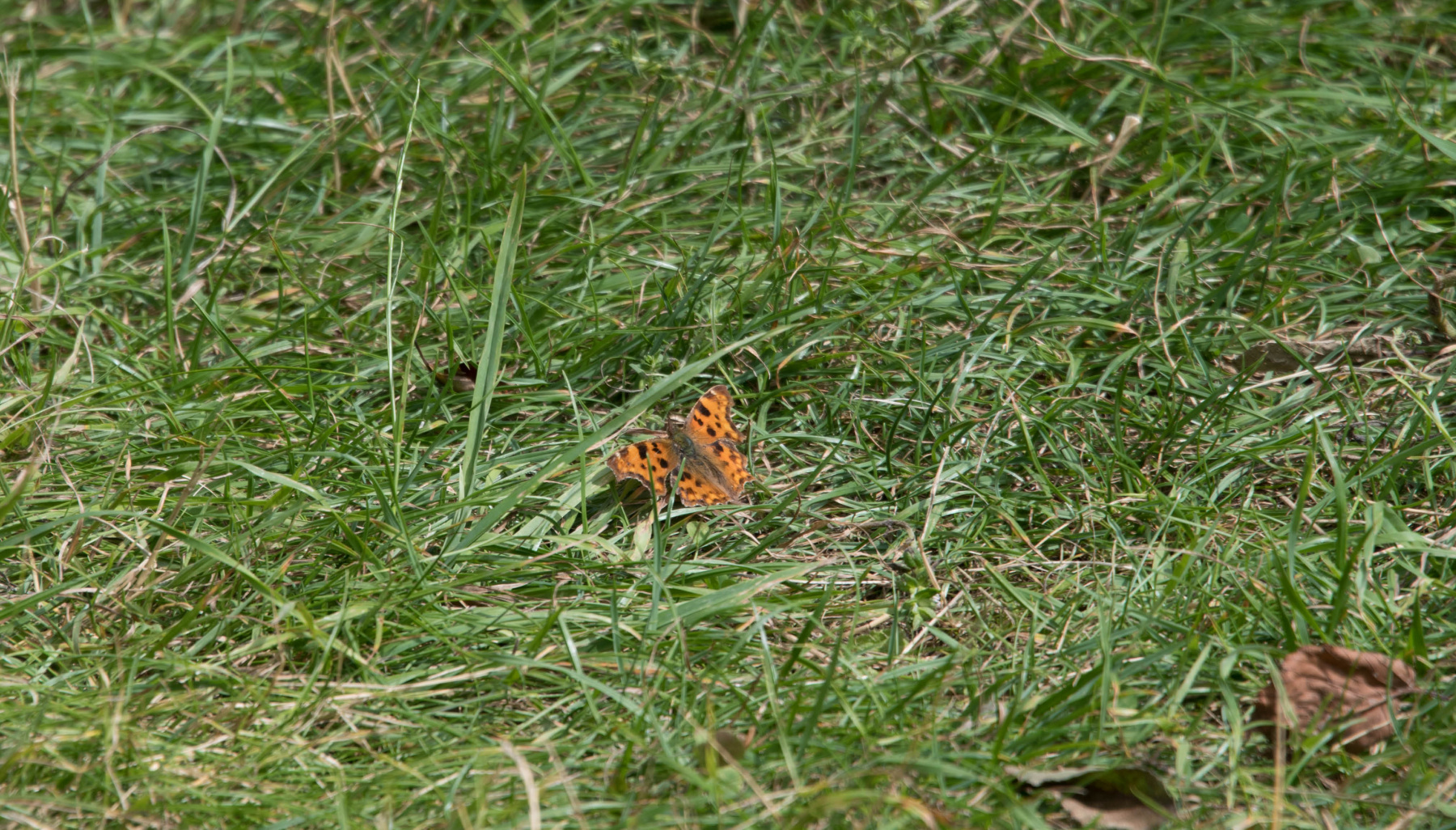 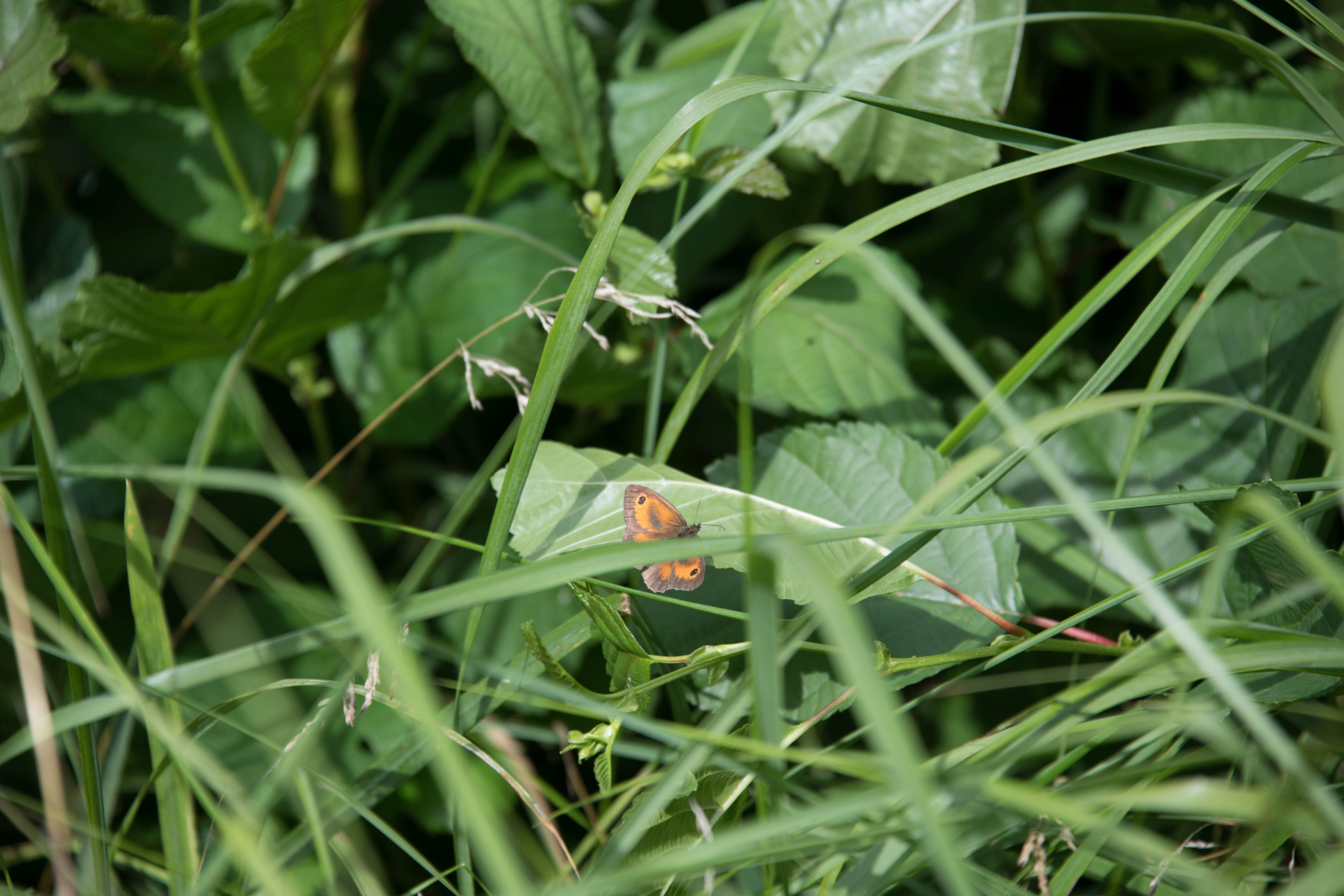 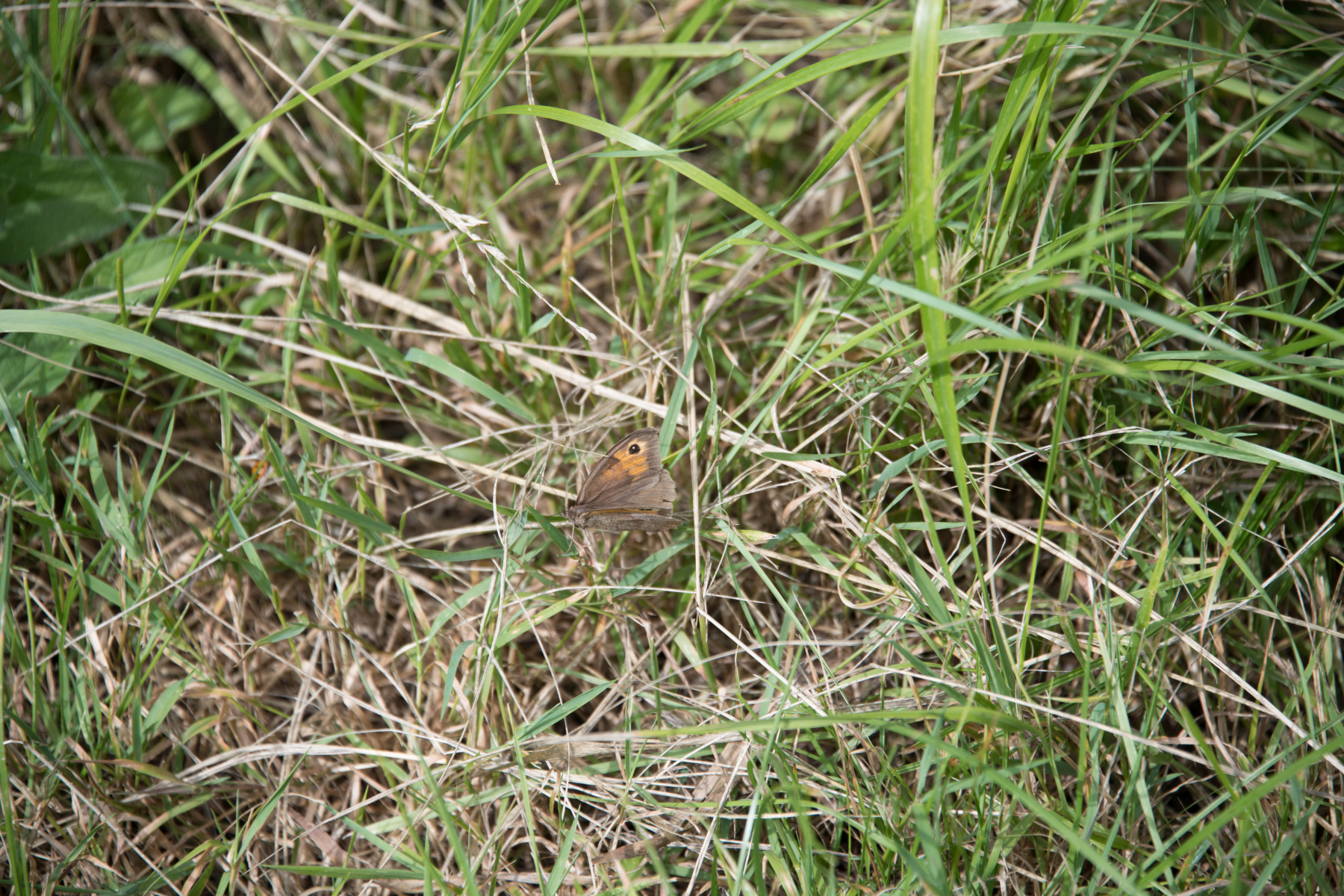 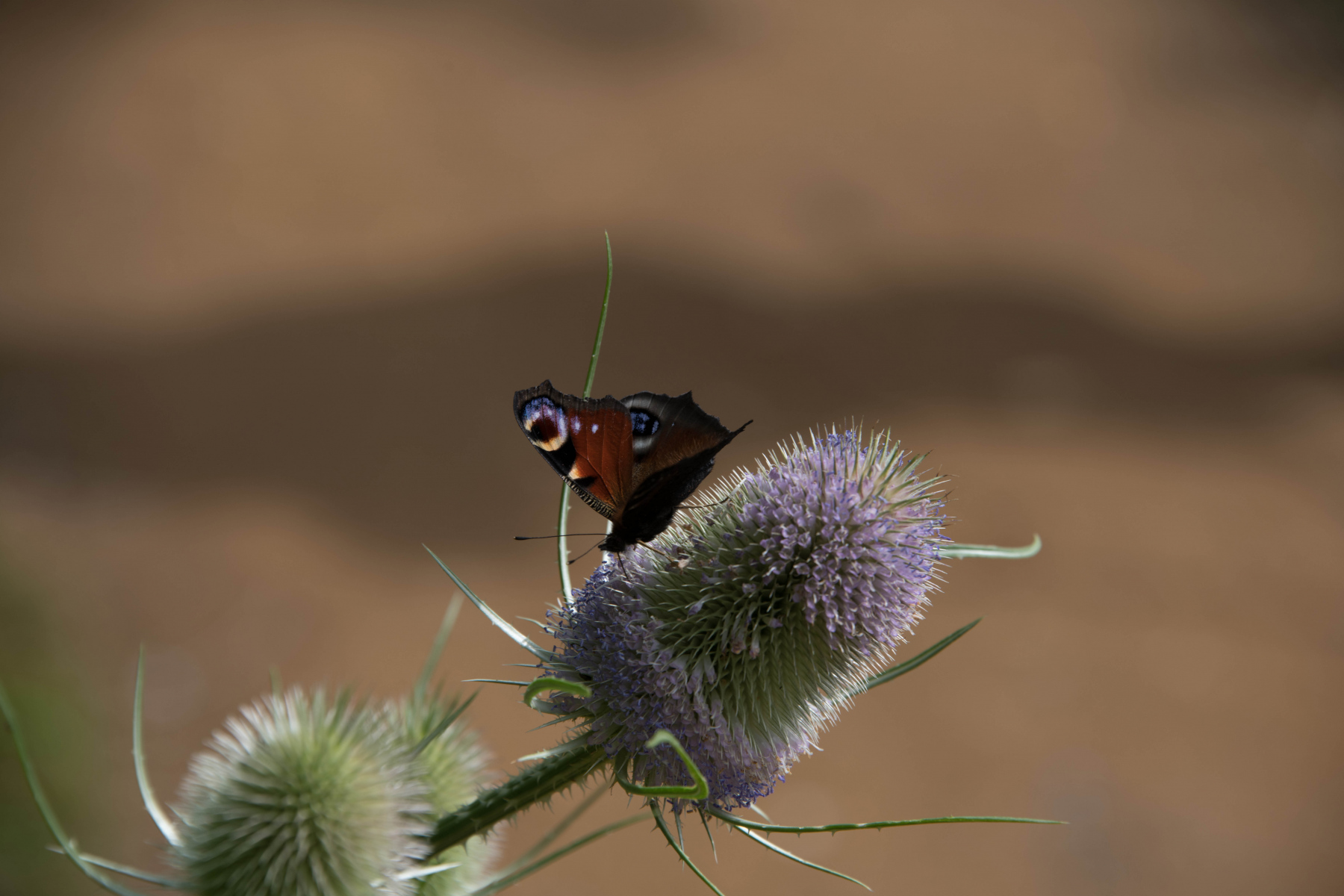 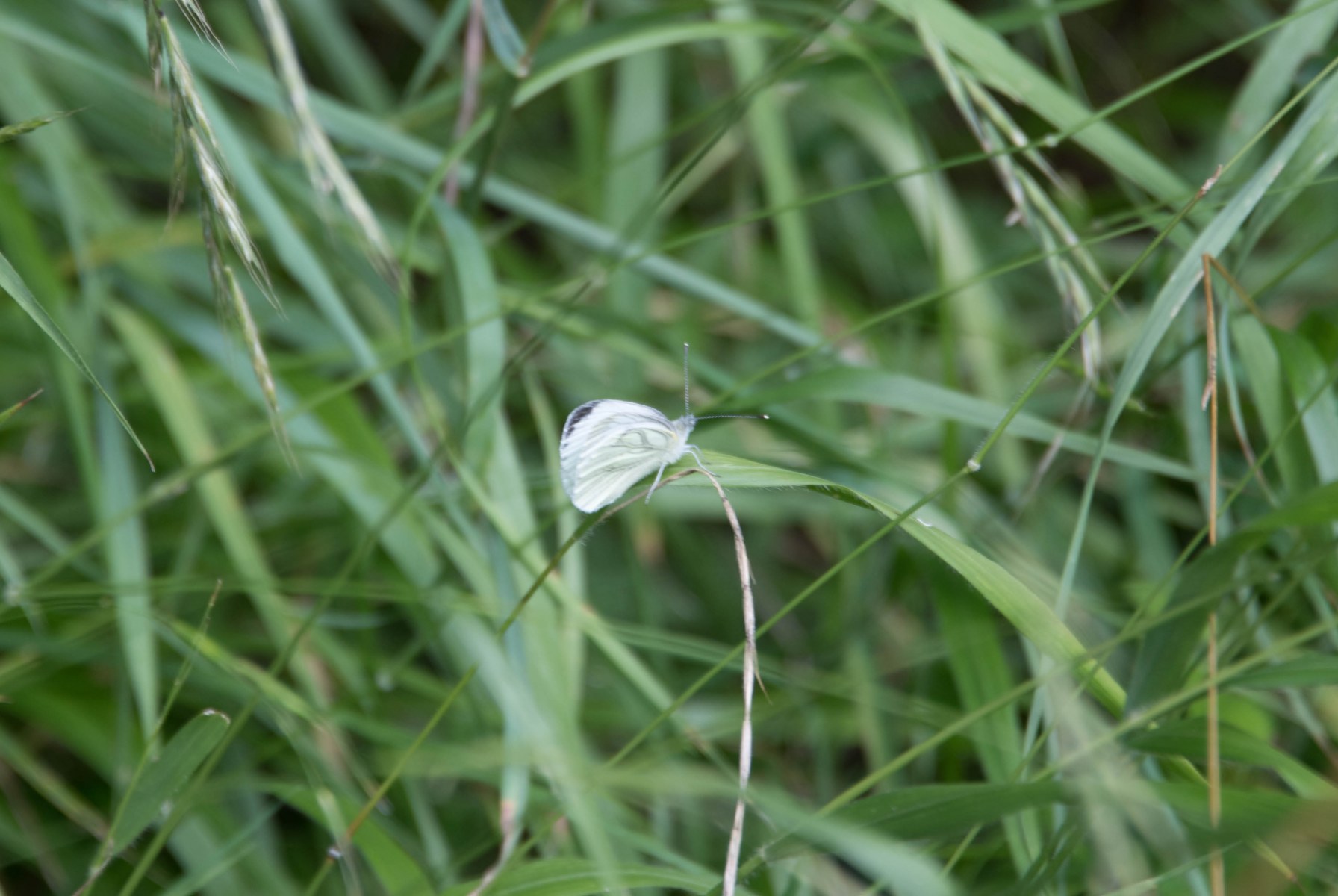 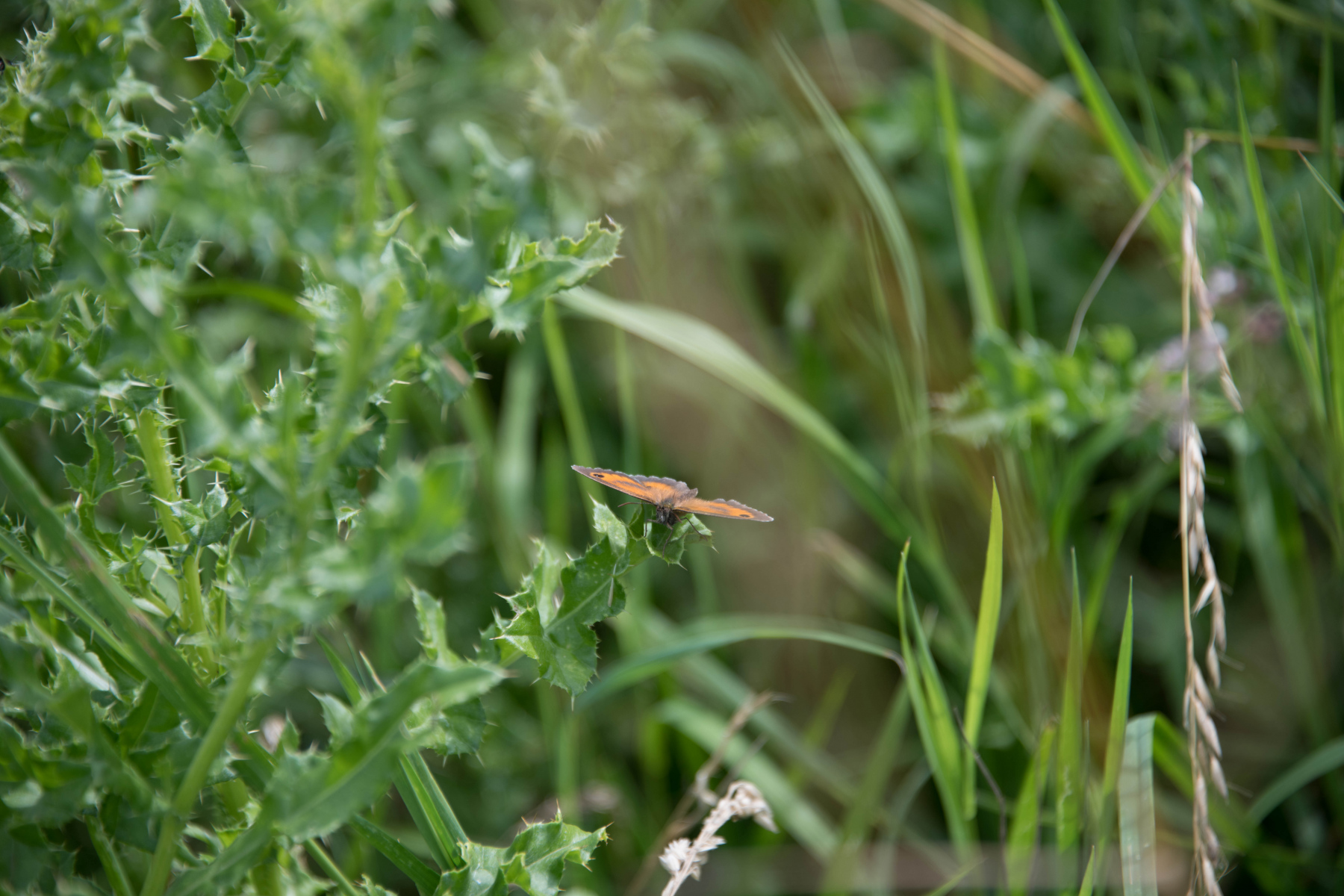 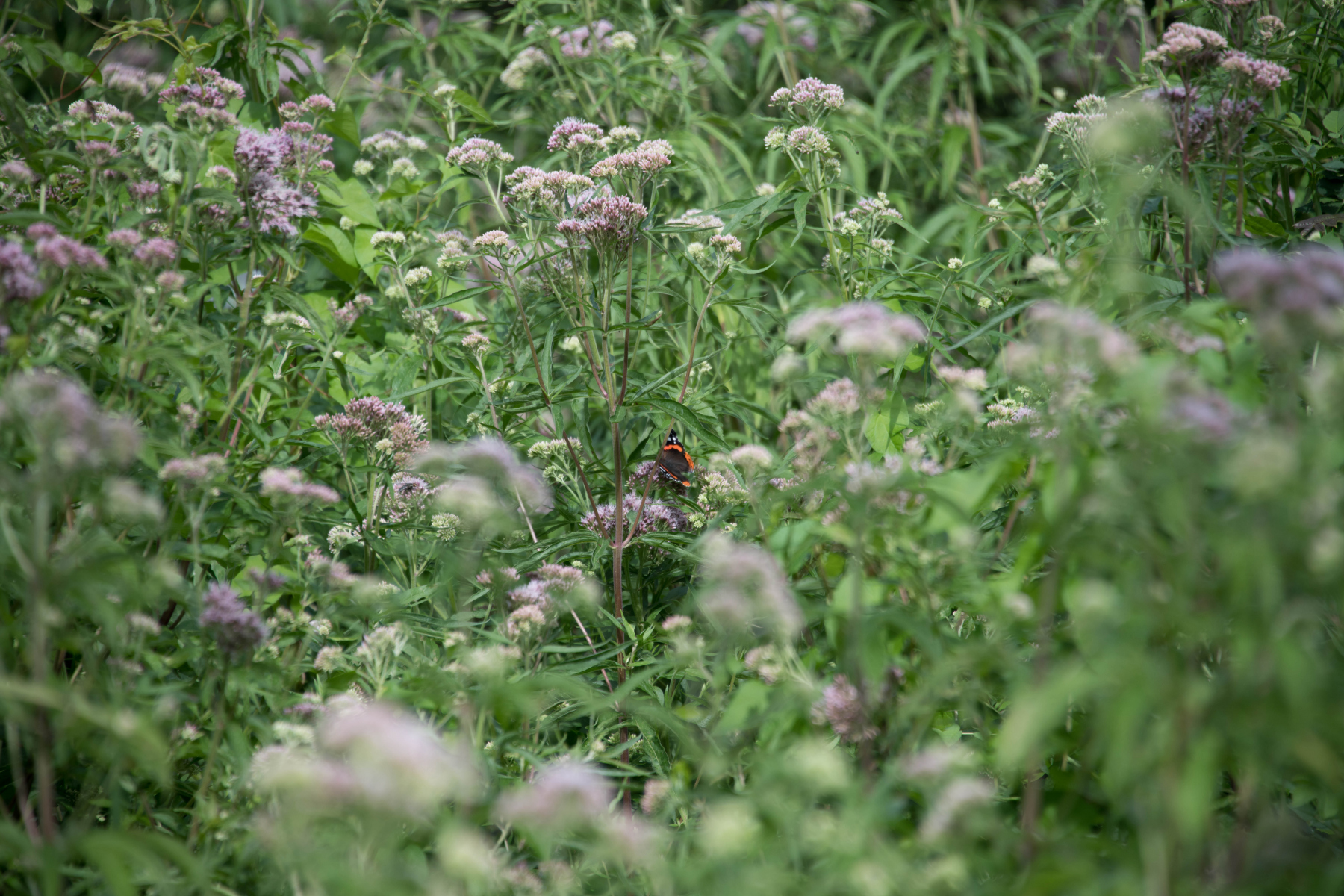 The Flora was varied and often colourful, but to be honest the grasses themseleves, whilst not colourful, are just magnificent.

And then to finish it off, at around 4pm we were given a display of acrobatic speed flying by a flight of swallows. These were suberb, and flying just feet away from you, at speed, switching and diving. I should have switched the camera to Shutter Priority mode and set the speed at around 1/1000 of a sec, but I was so mesmerised by the activities of the birds that I completely forget, so the swallows that I did capture are a little blurred to say the least. 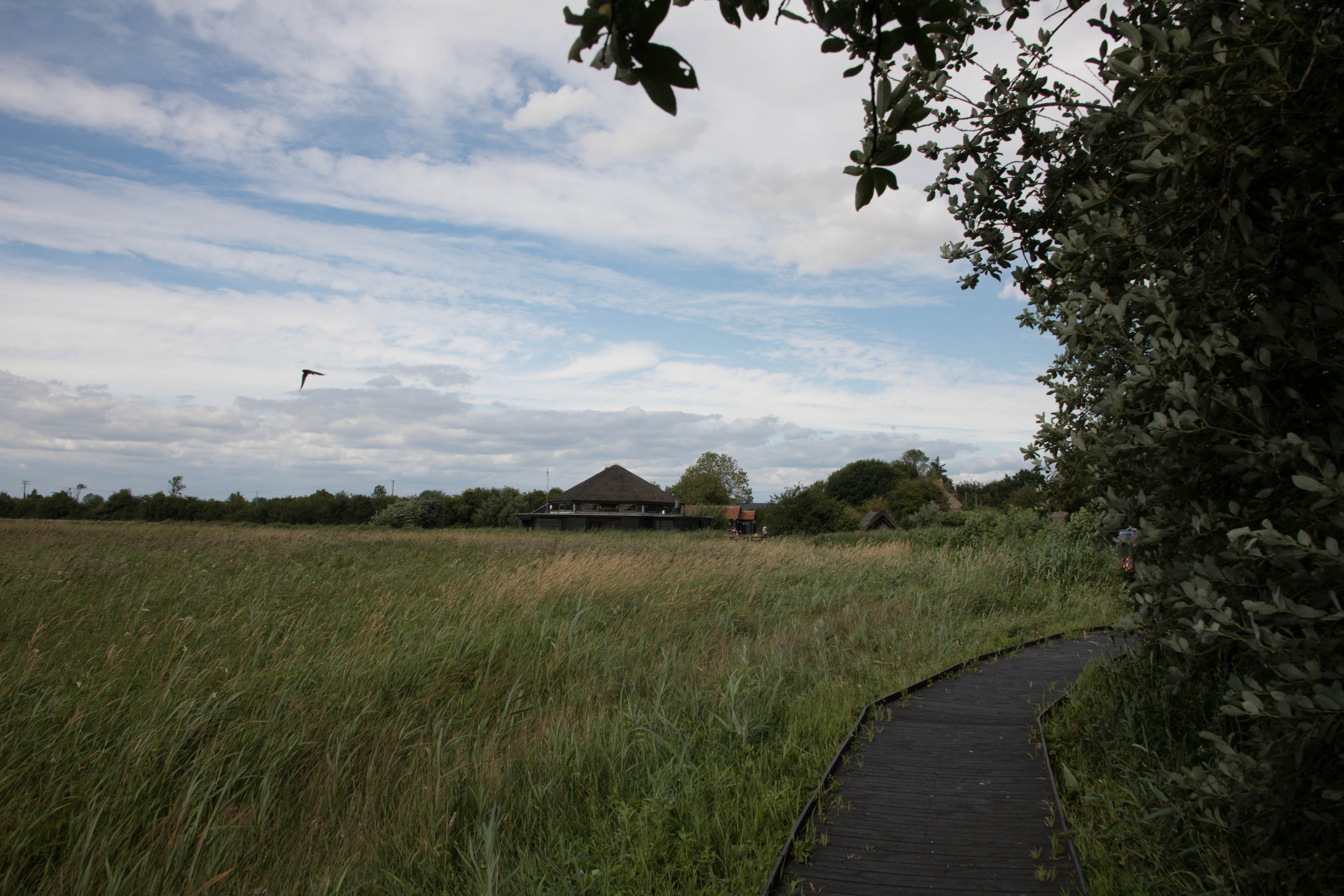