Ickworth house was the target of our Thursday excursion. A National Trust run estate with a very colourful recent history. The house, if that description is even appropraite is nothing resembling a traditional English stately home. It is designed in is described as an Italiante style. The central feature is an imposing circular domed building, with Greco columns and Romanesque sculputured inserts around the wall. Either side of the central building are two identical and imposing wings. The West wing was the living area, whilst the East Wing was intended to house the collection of Italian artworks and sculputres that the Earl of bristol had purchased on his ‘Grand Tour’

I have to say that the house is impressive, not least because it is so different from a classic English Stately home.

The grounds are also impressive, not in the way of Audley End or Hatfield House, with their incredible design and layout, but for their sheer size. You could walk the grounds for days – and they are dog friendly. 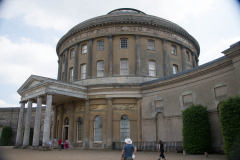 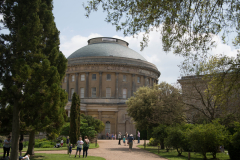 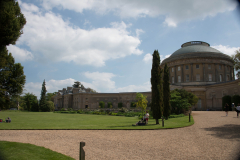 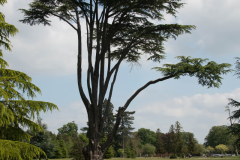 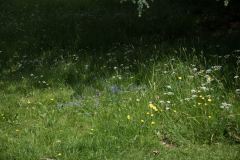 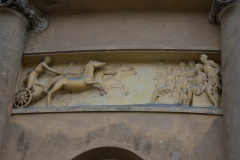 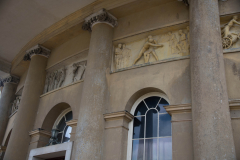 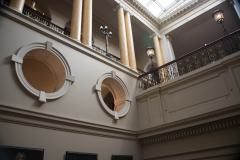 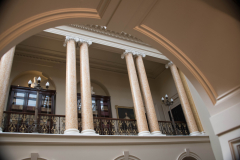 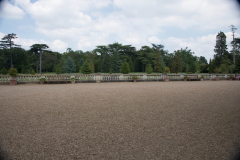 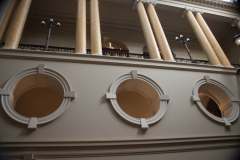 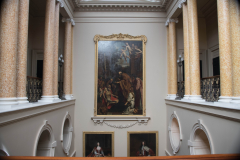 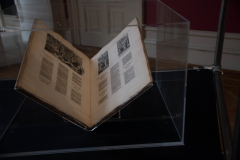 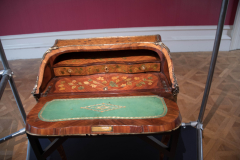 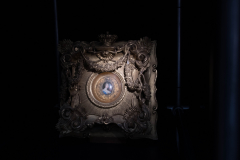 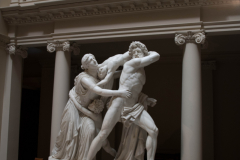 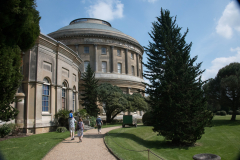 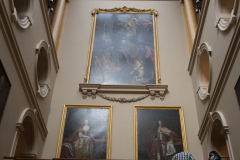 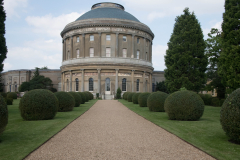 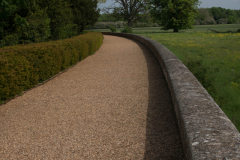 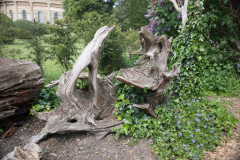 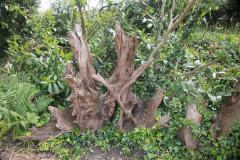 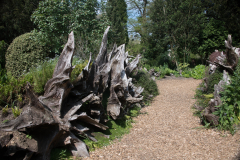 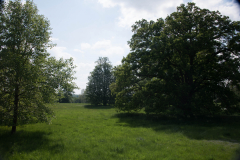 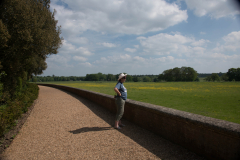 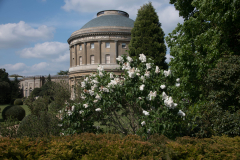 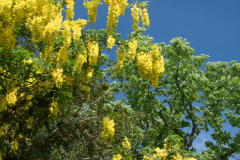