Very hot day in July. Originally intended to re-vist Wiken Fen, but decided it was too hot, so instead went for a stroll by the side of the Rhee in Haslingfield, Cambridgeshire. Some glorious flora & funa. Managed to get some great photos of the Damson flies in the centre of the river, and whilst shooting these wonderful creatures, a duck emerged from the reeds, photo-bombed the image. Unfortunately the duck is out of focus, so not the best example of photo-bombing, also not quite sure what type of duck. (Could be a mallard in its non-courtship pummage – but any suggestions would be appreciated.) 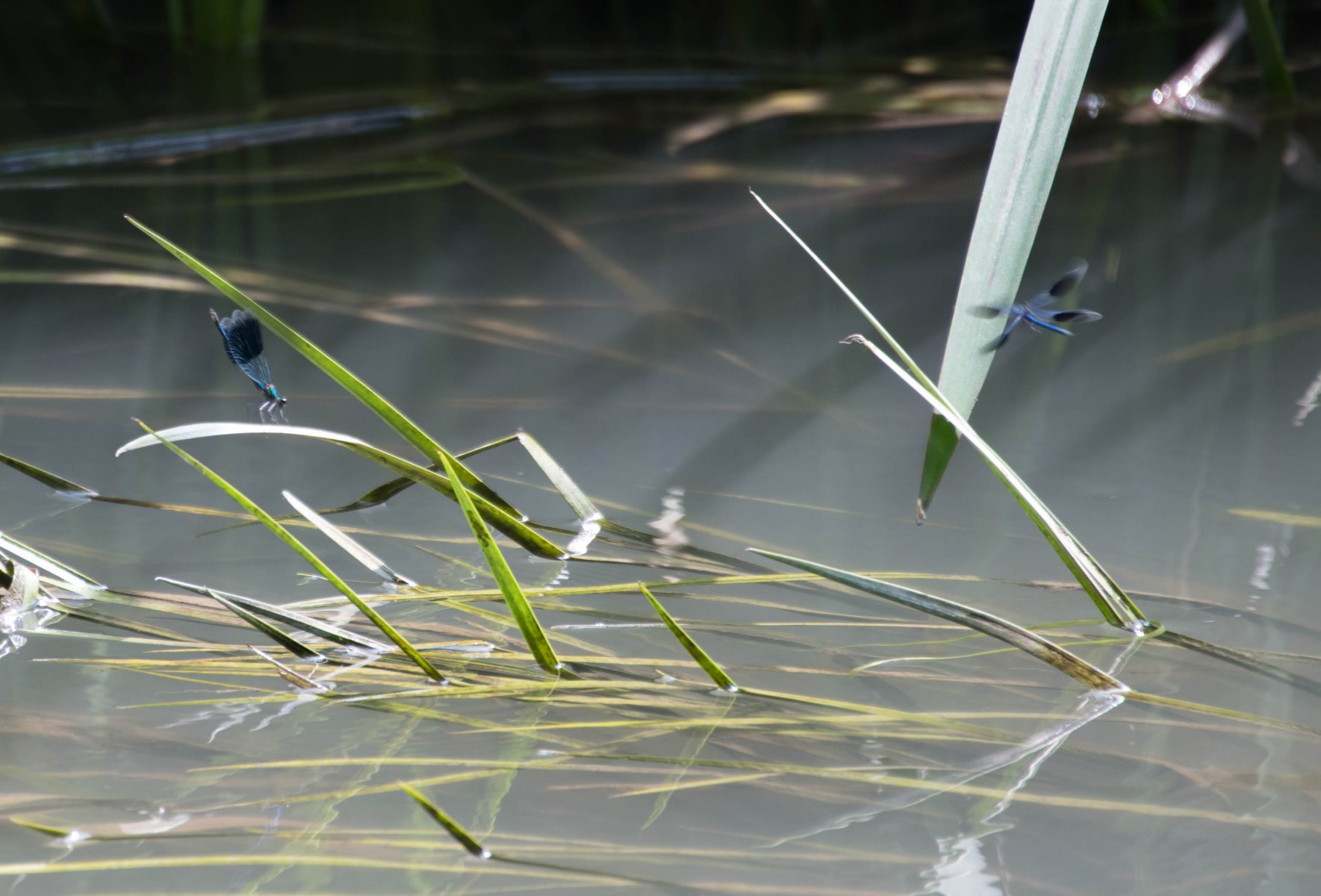 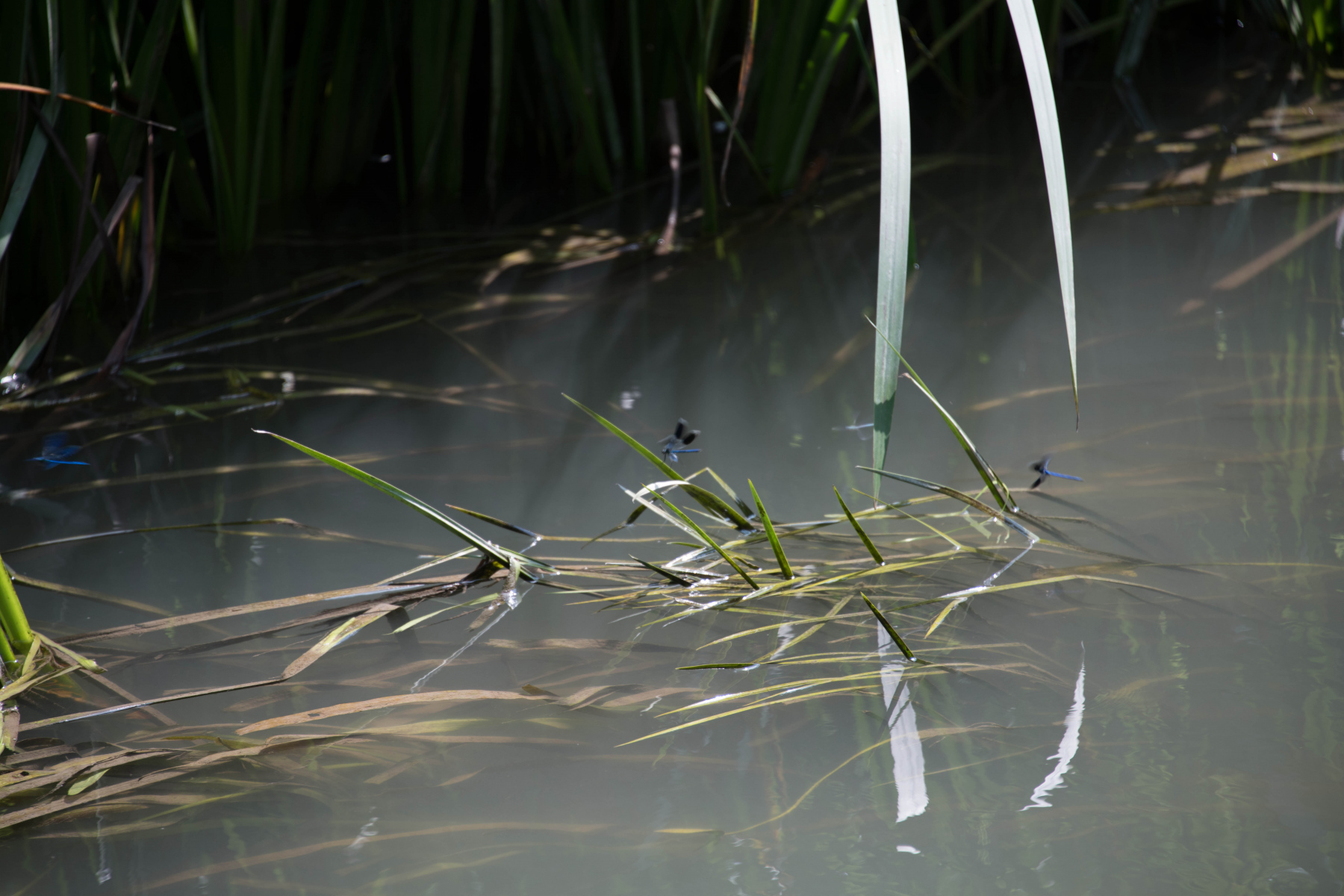 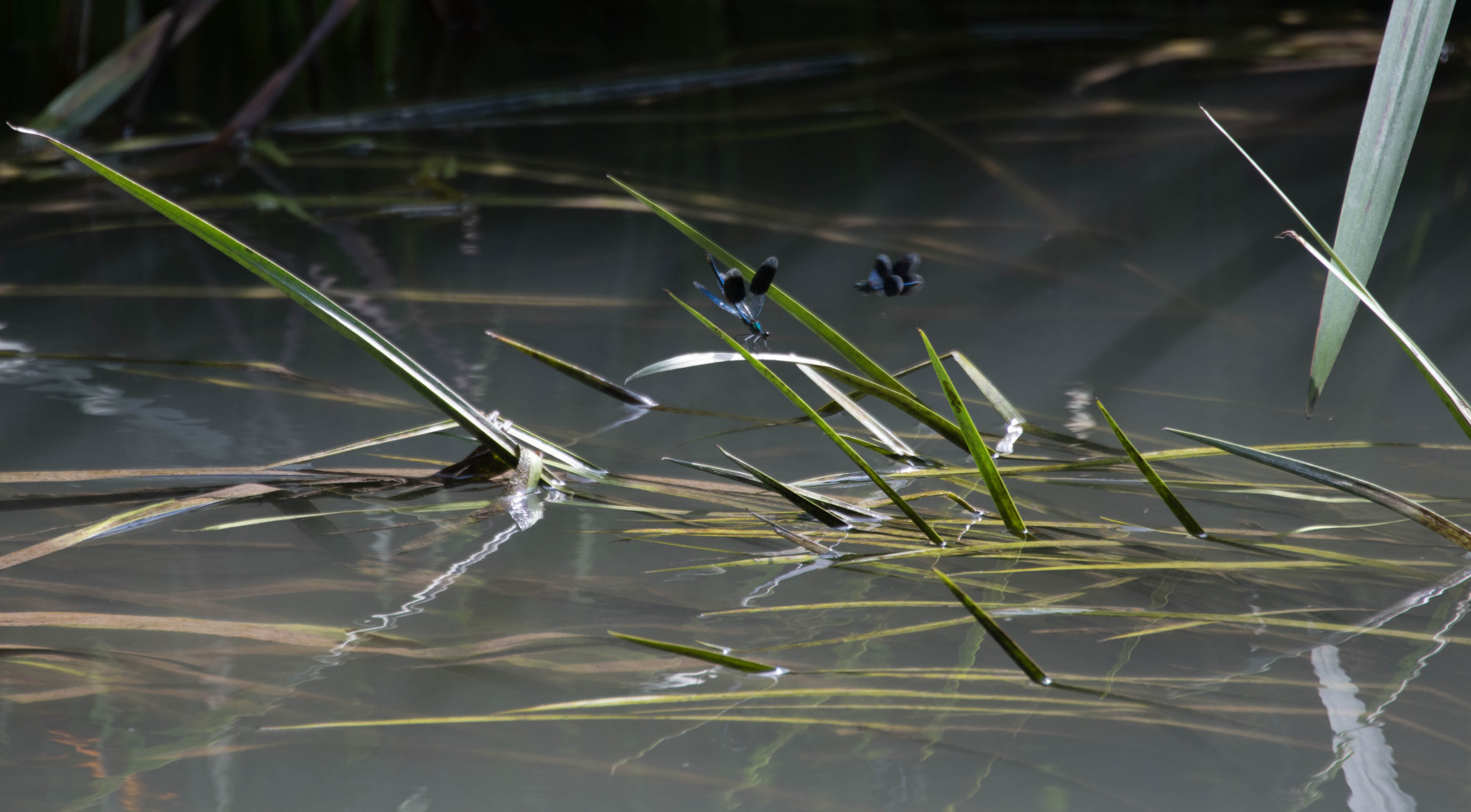 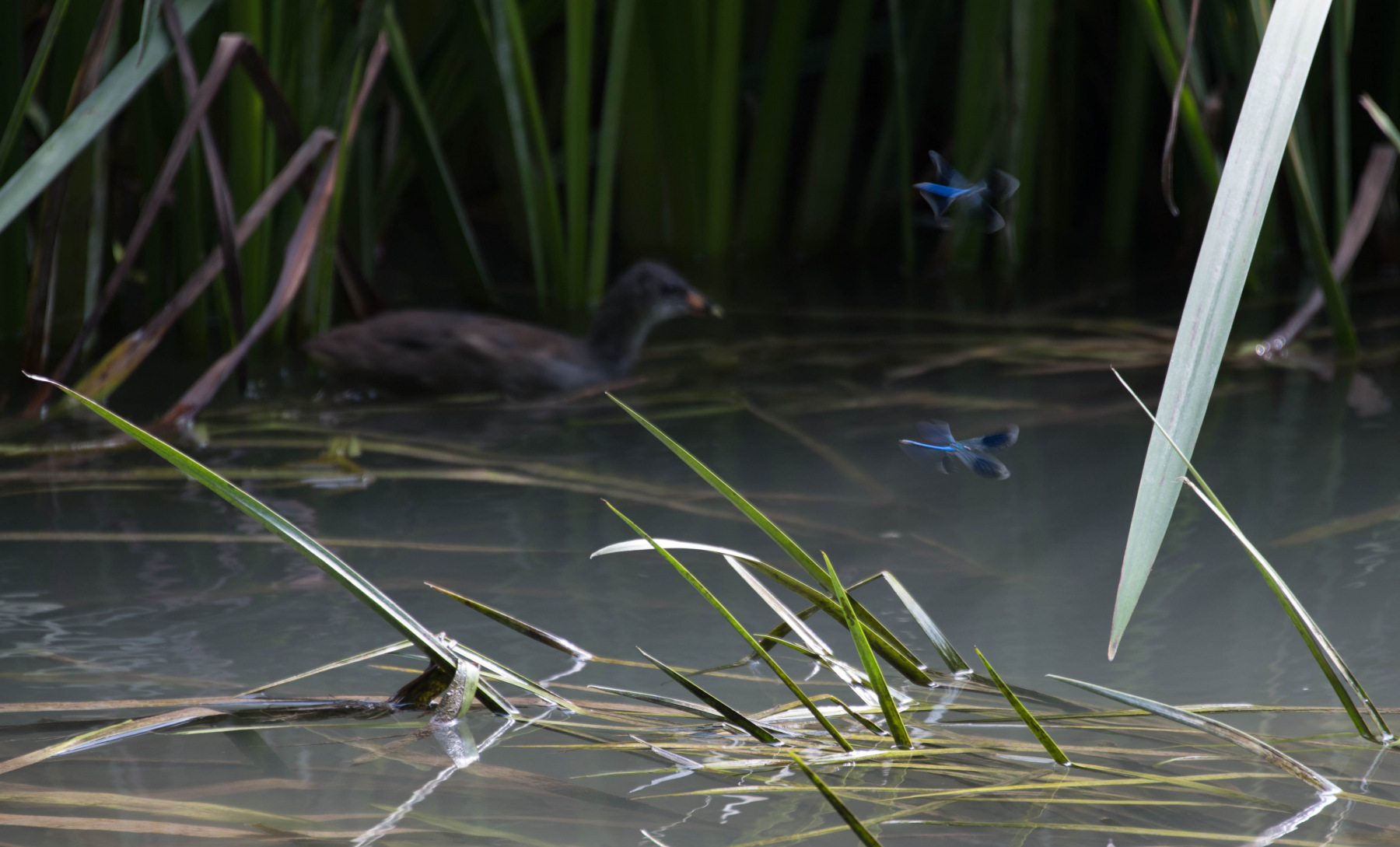 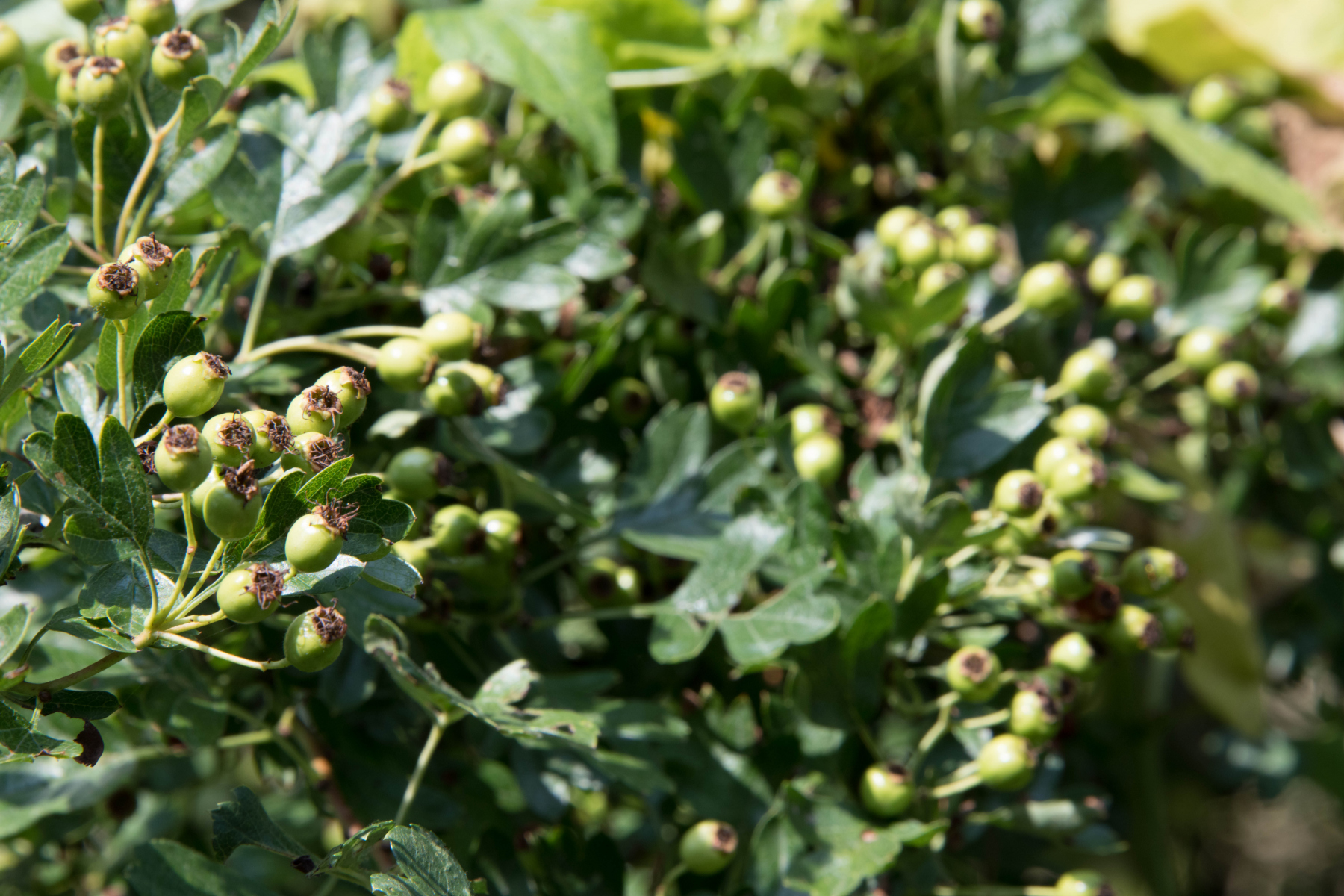 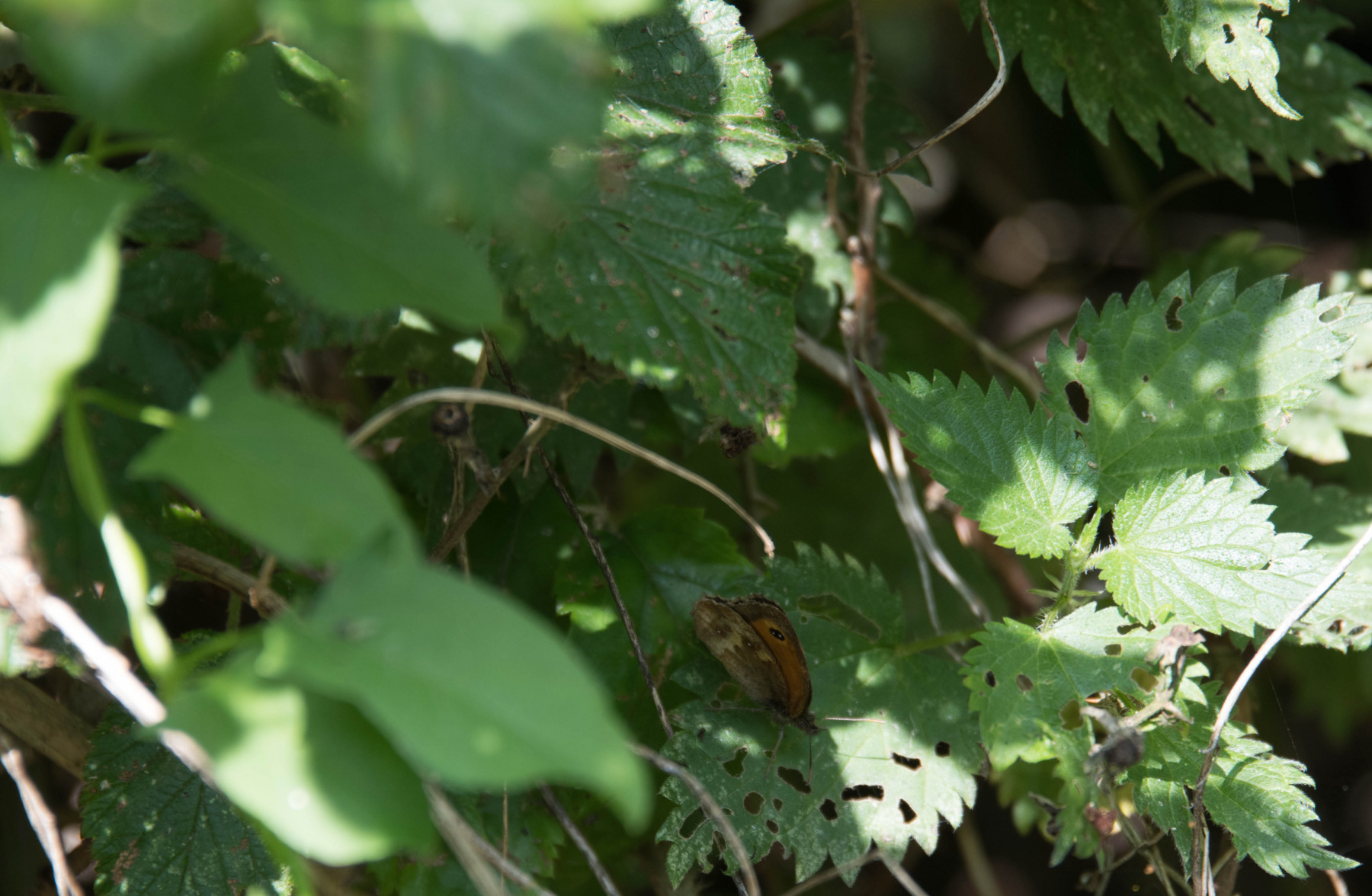 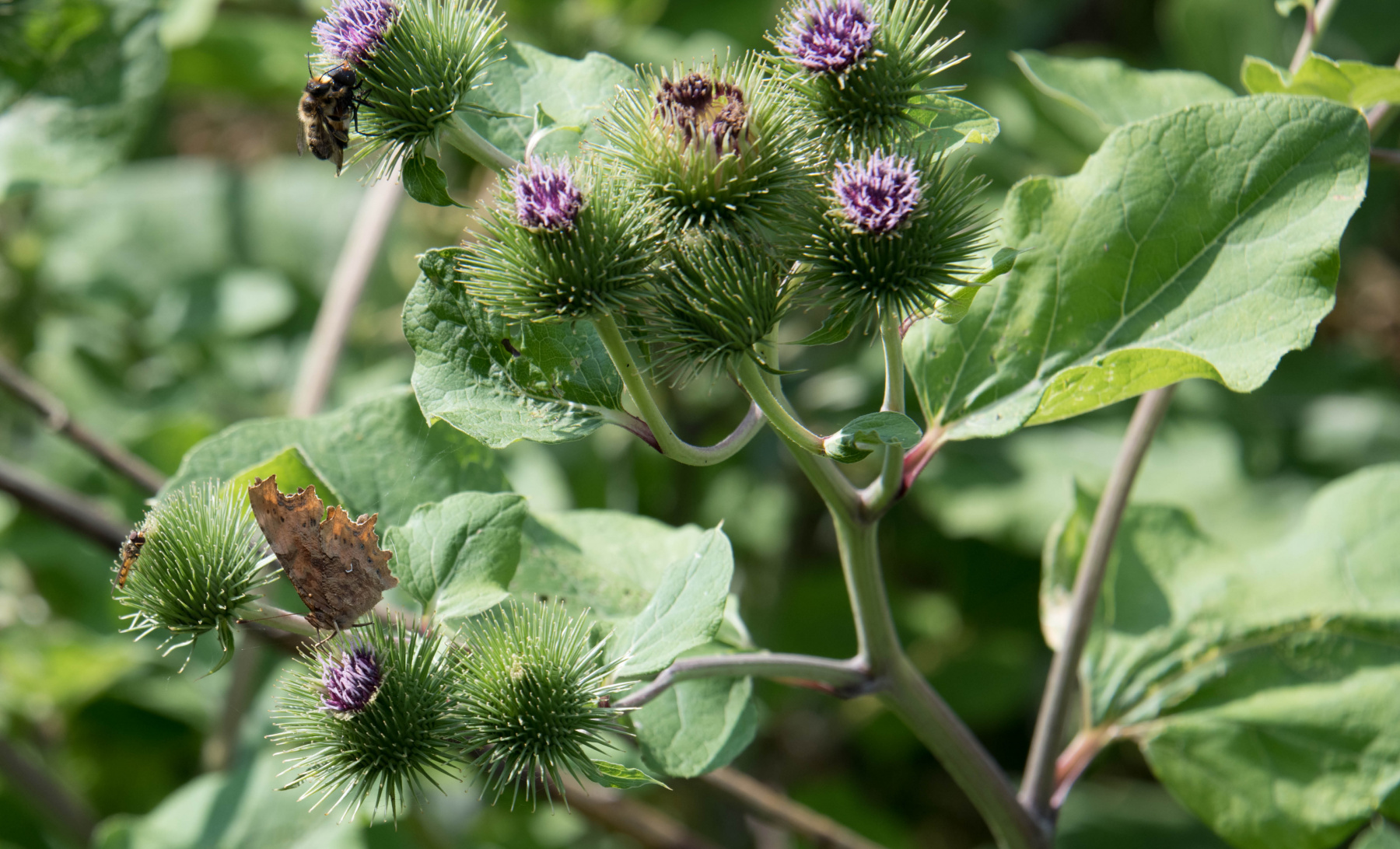 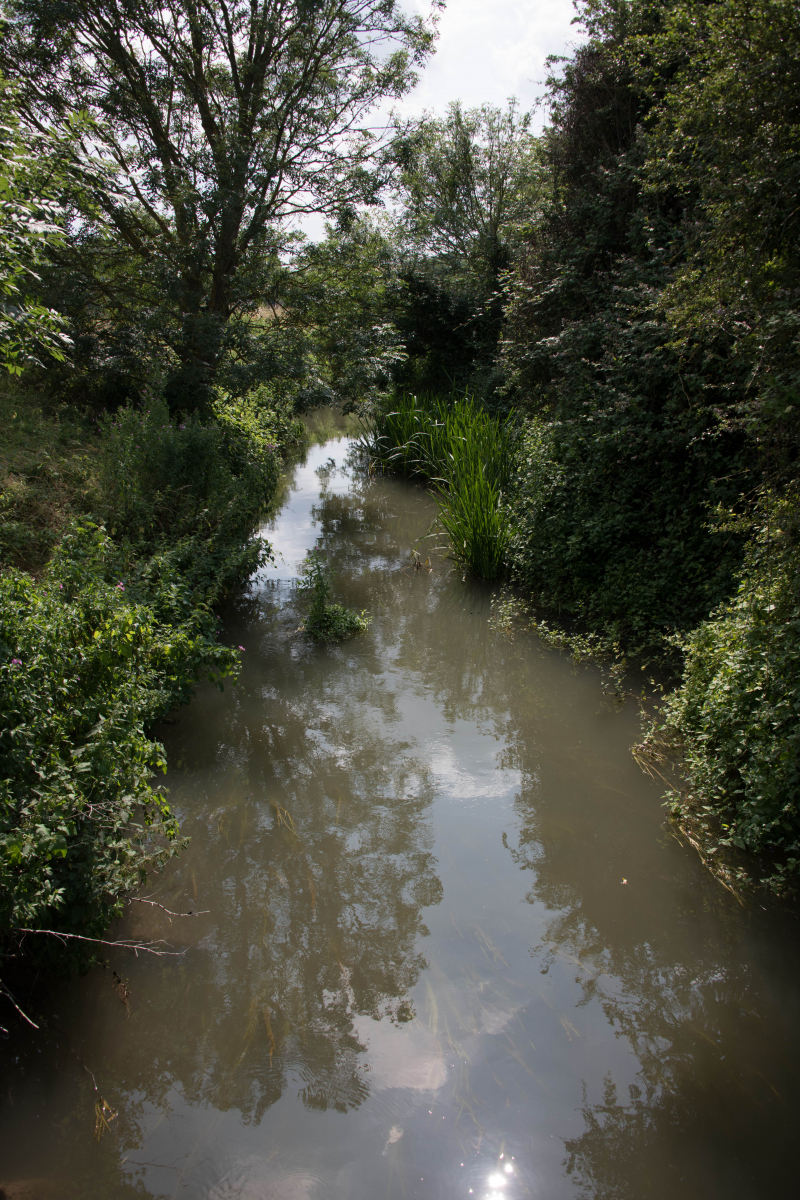 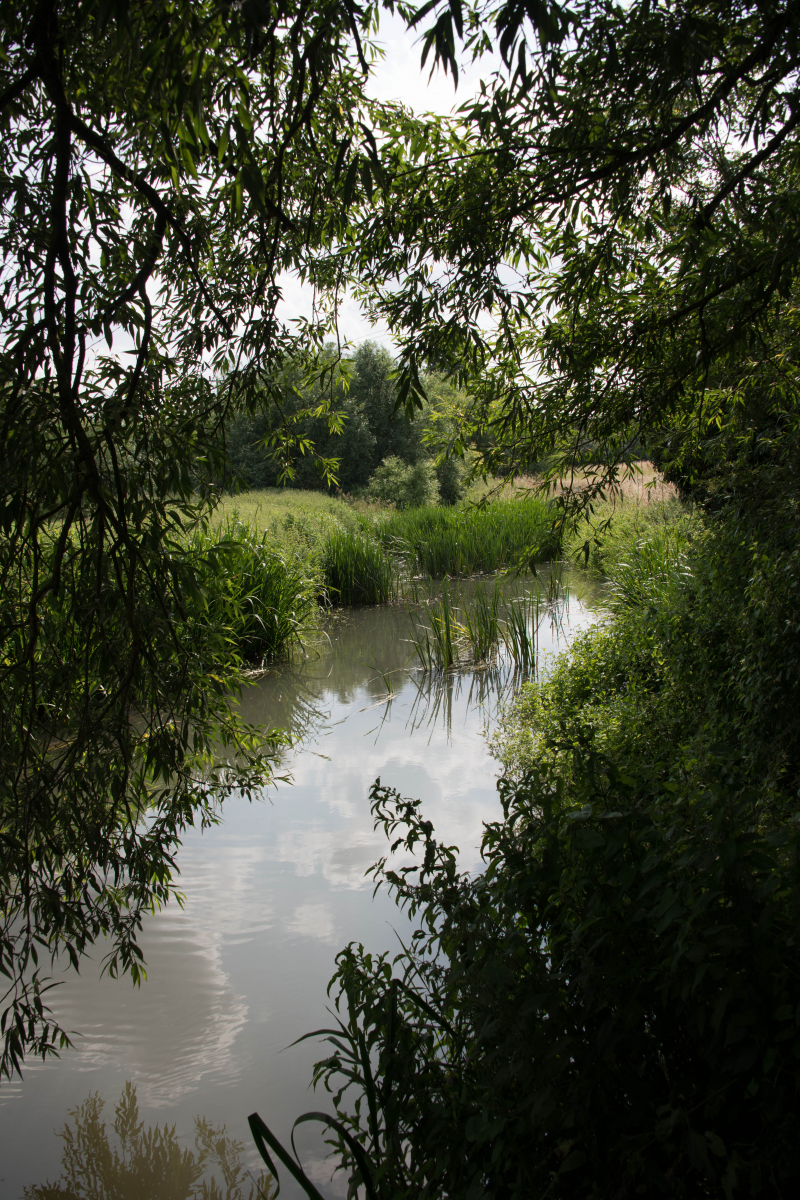 Also with the schools on summer vaccations, some of the youngsters were making the most of the heat and the water.