A Thursday in the middle of a dry but bitterly cold April. Mid-way through the month and not a day where the temperature has been close to seasonal average. We decided, rather than go too far afield (which we are now allowed to do), as it was so cold we would head out to Ely.

I have been to Ely on several occassions. It is a small but beautiful, historic city, characterized by the distinctive skyline silhouette of its cathedral. And whenever I have been before it has been packed. Hundreds and hundreds of people. Not today. Today, it was earily quiet. There were so few people, several times walking down the narrow, cobbled streets we were totally alone. This mid Thursday afternoon.

Oh, and did I say how cold it was. Not sure why, but Ely felt several degrees colder that home, just 20 miles west. Not sure if was a greater exposure to the biting east wind, or the effects of the wind passing over an additional 20 miles of land heated by the mid April sun, but it was definitely colder. 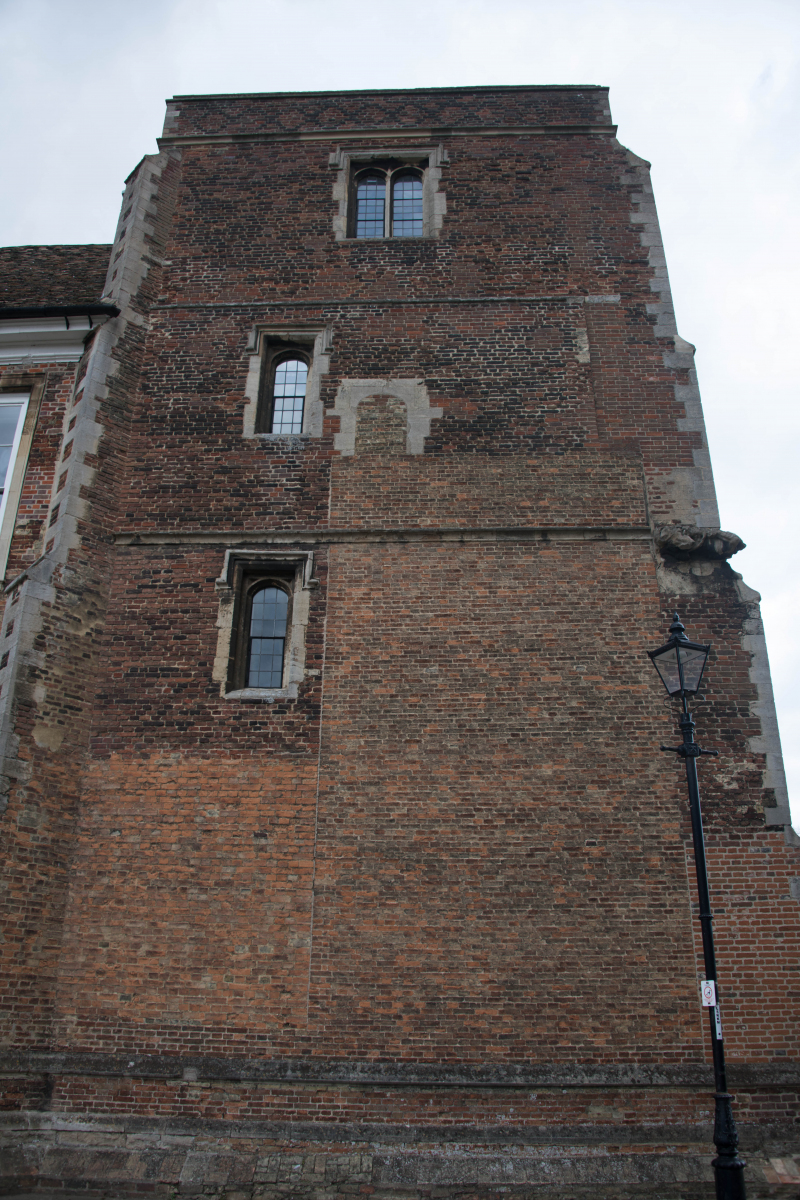 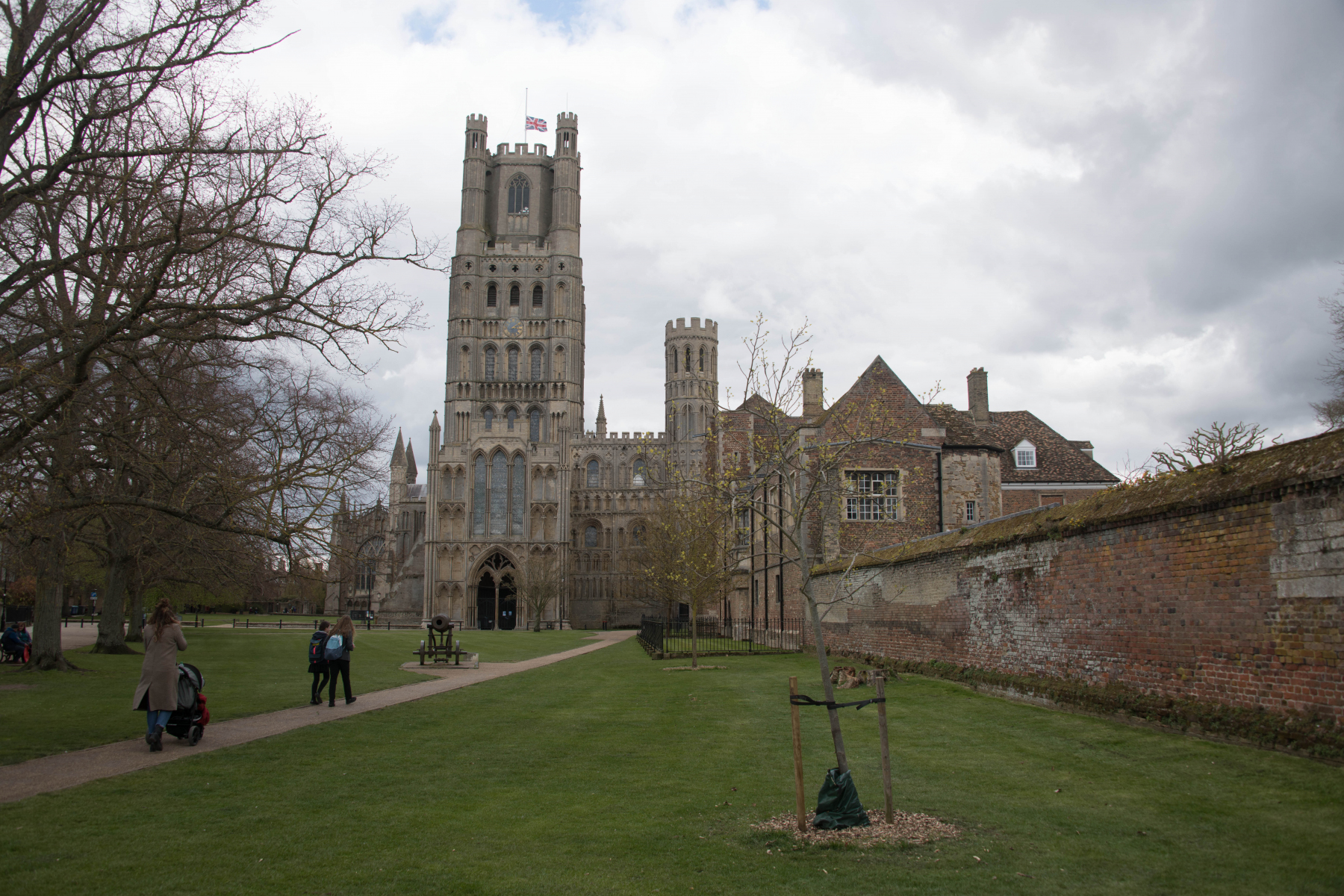 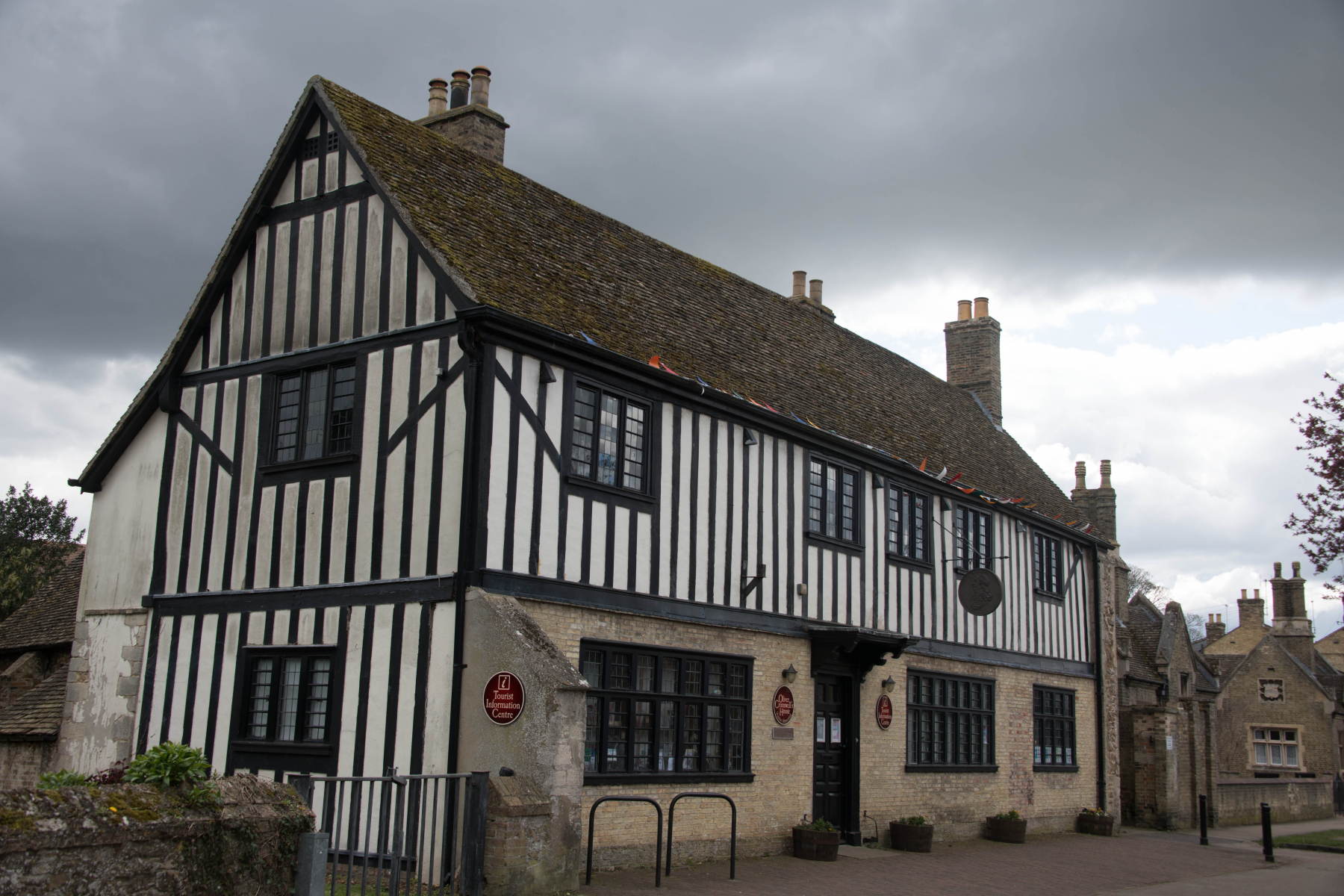 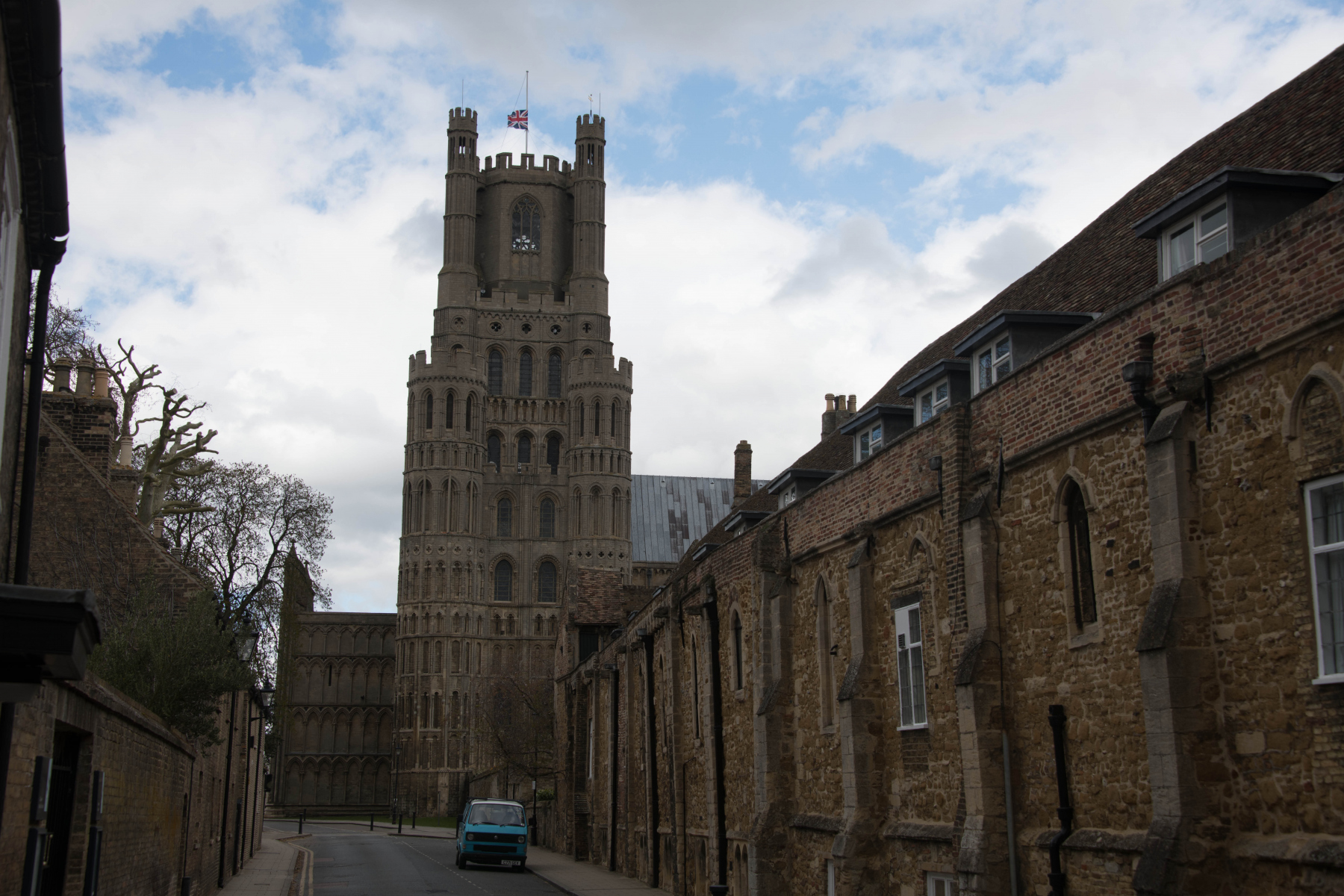 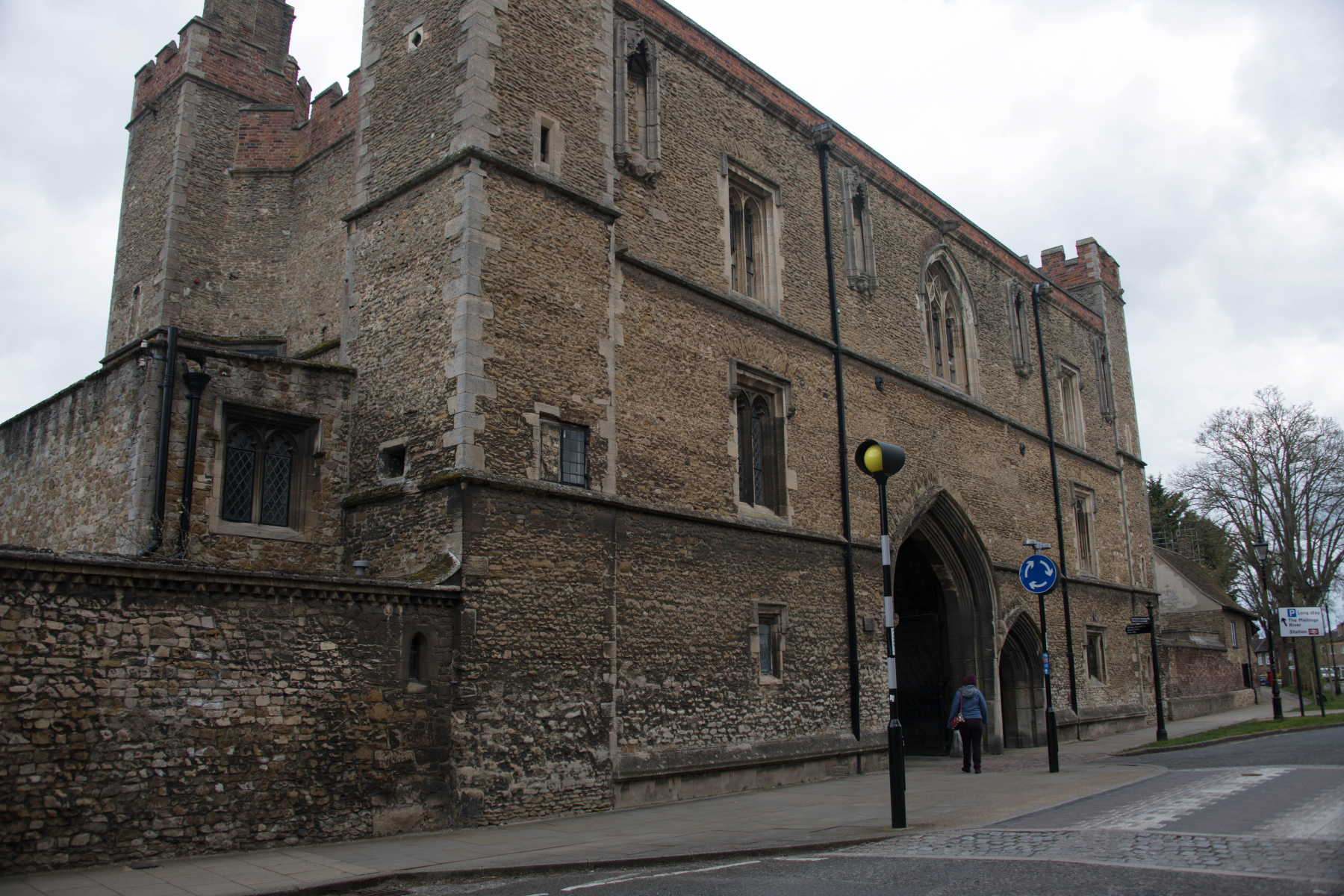 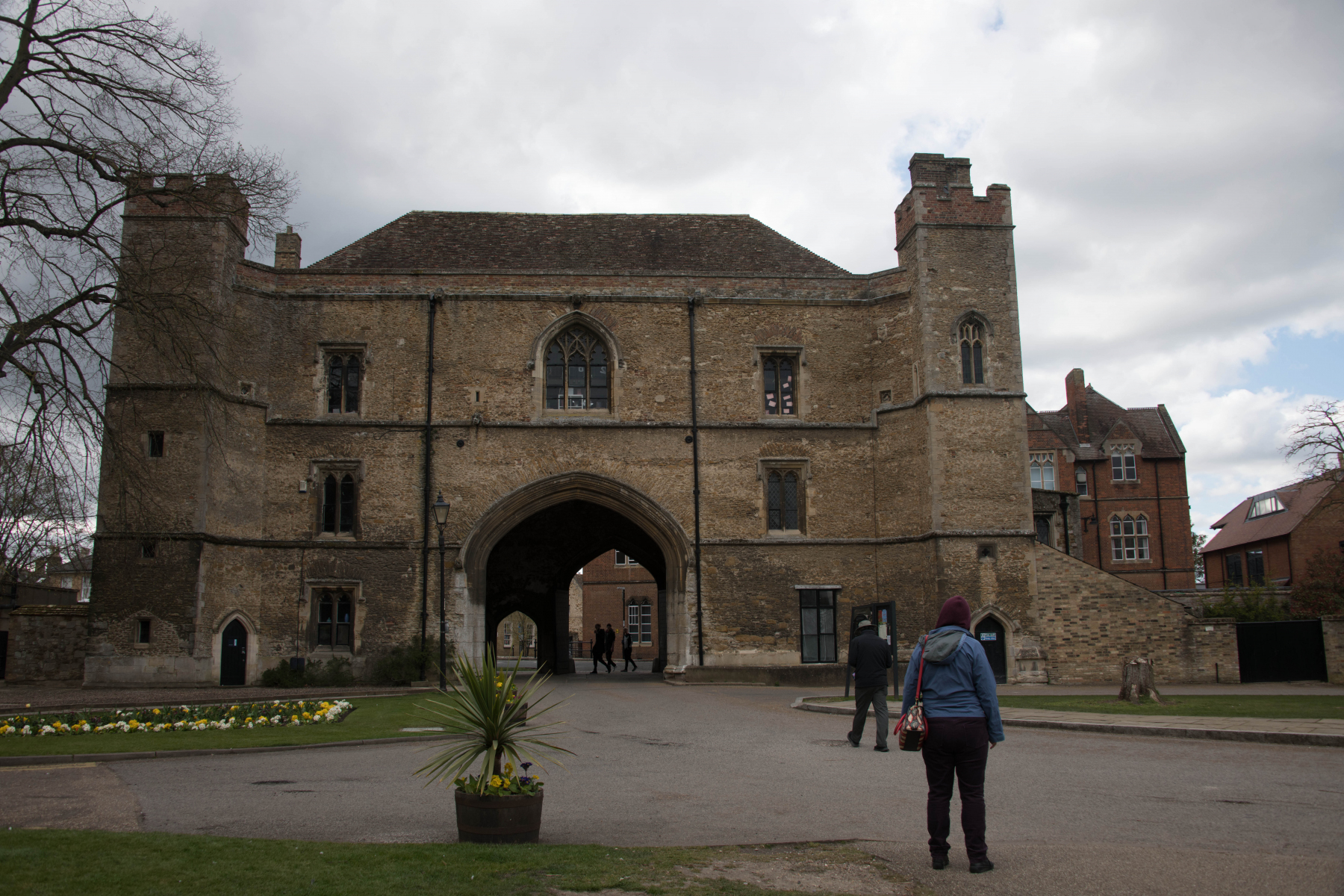 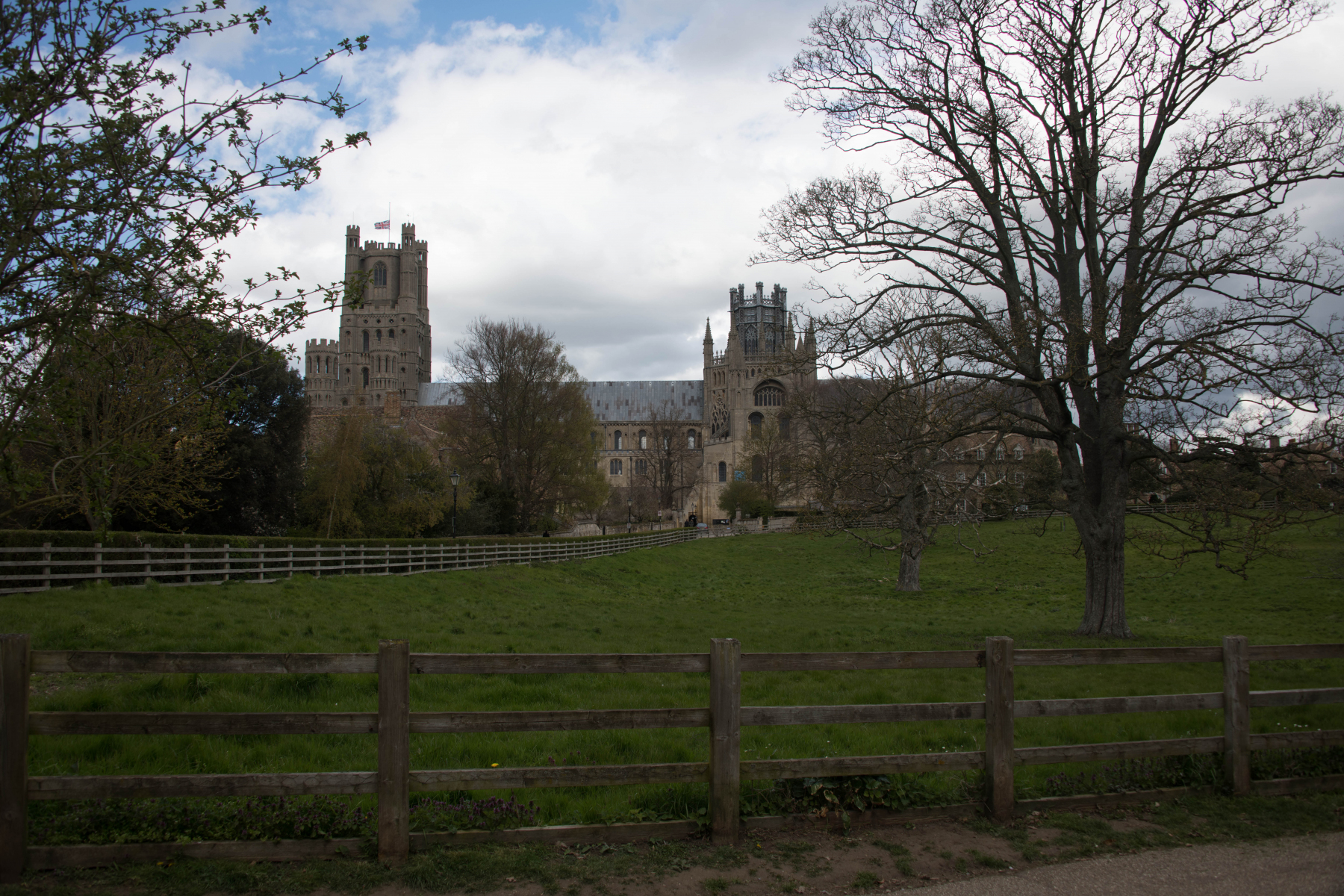 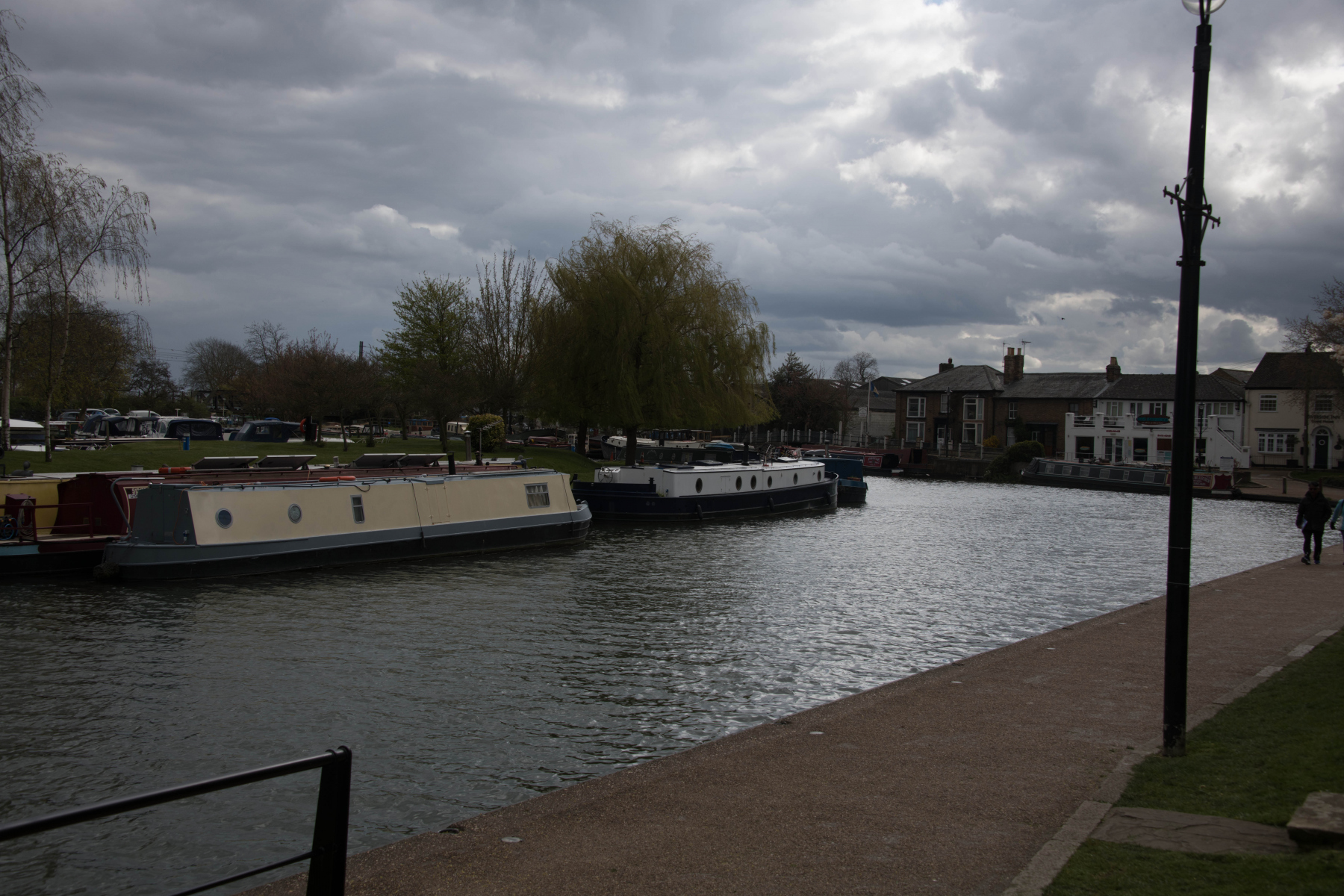 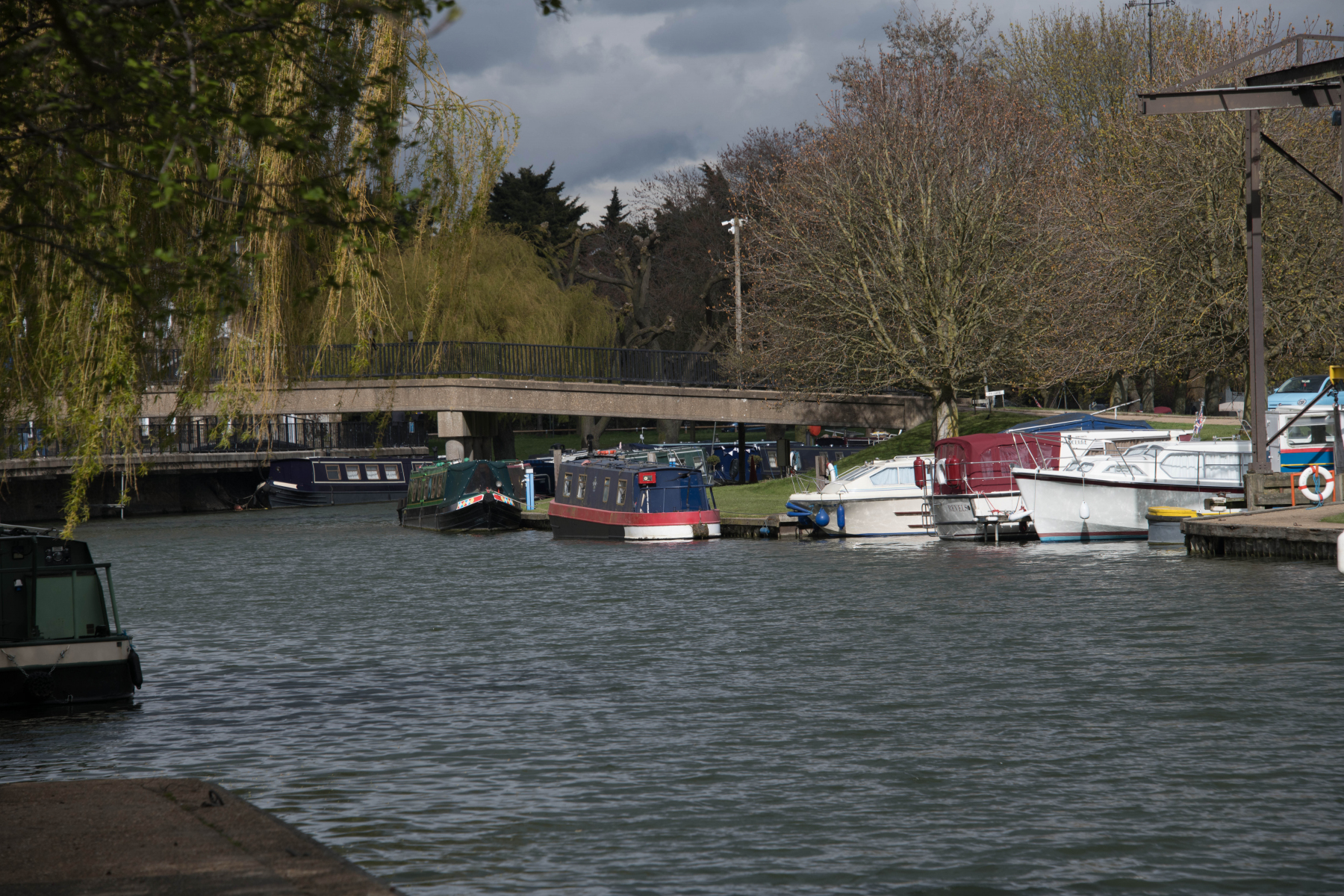 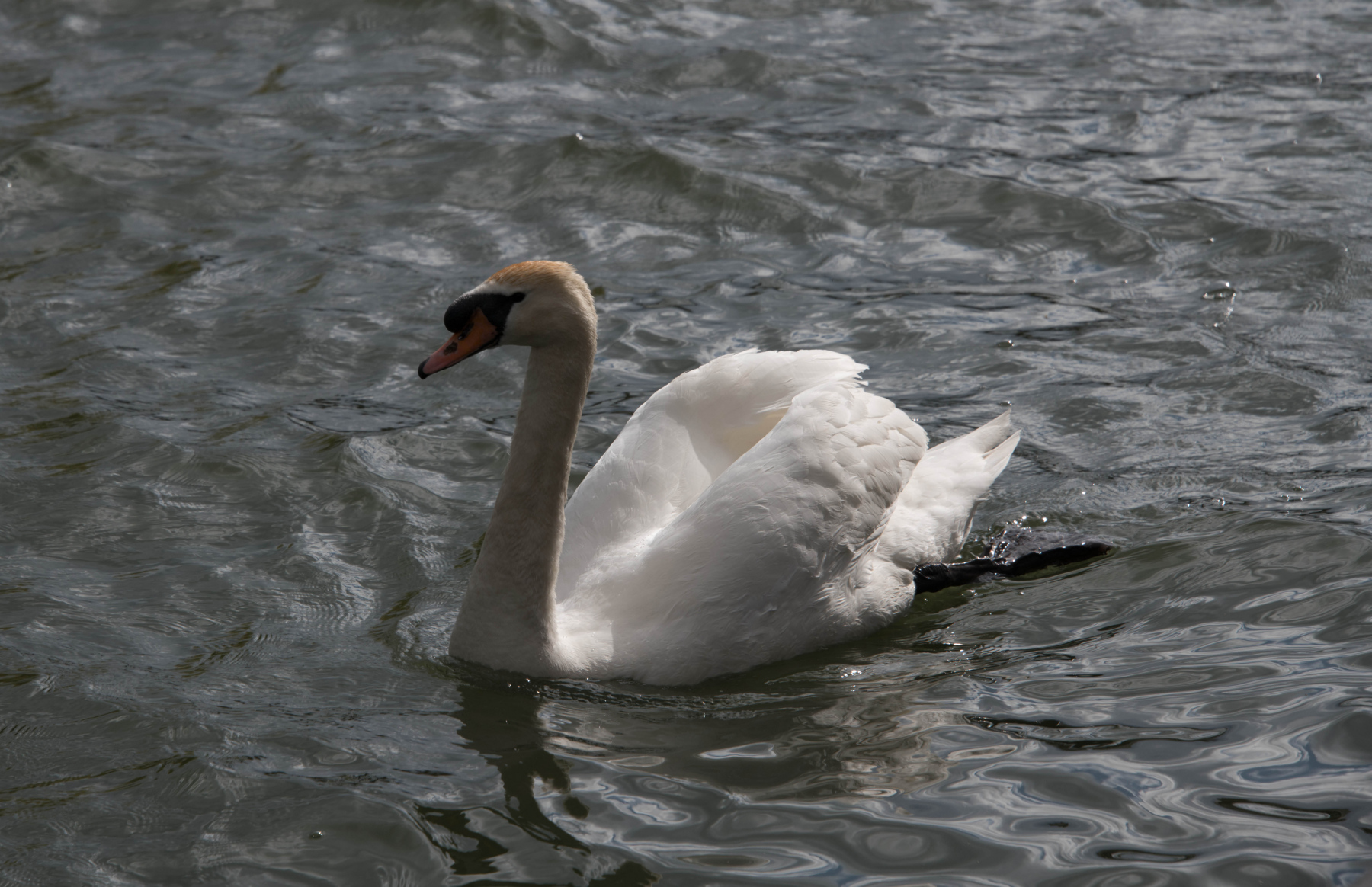 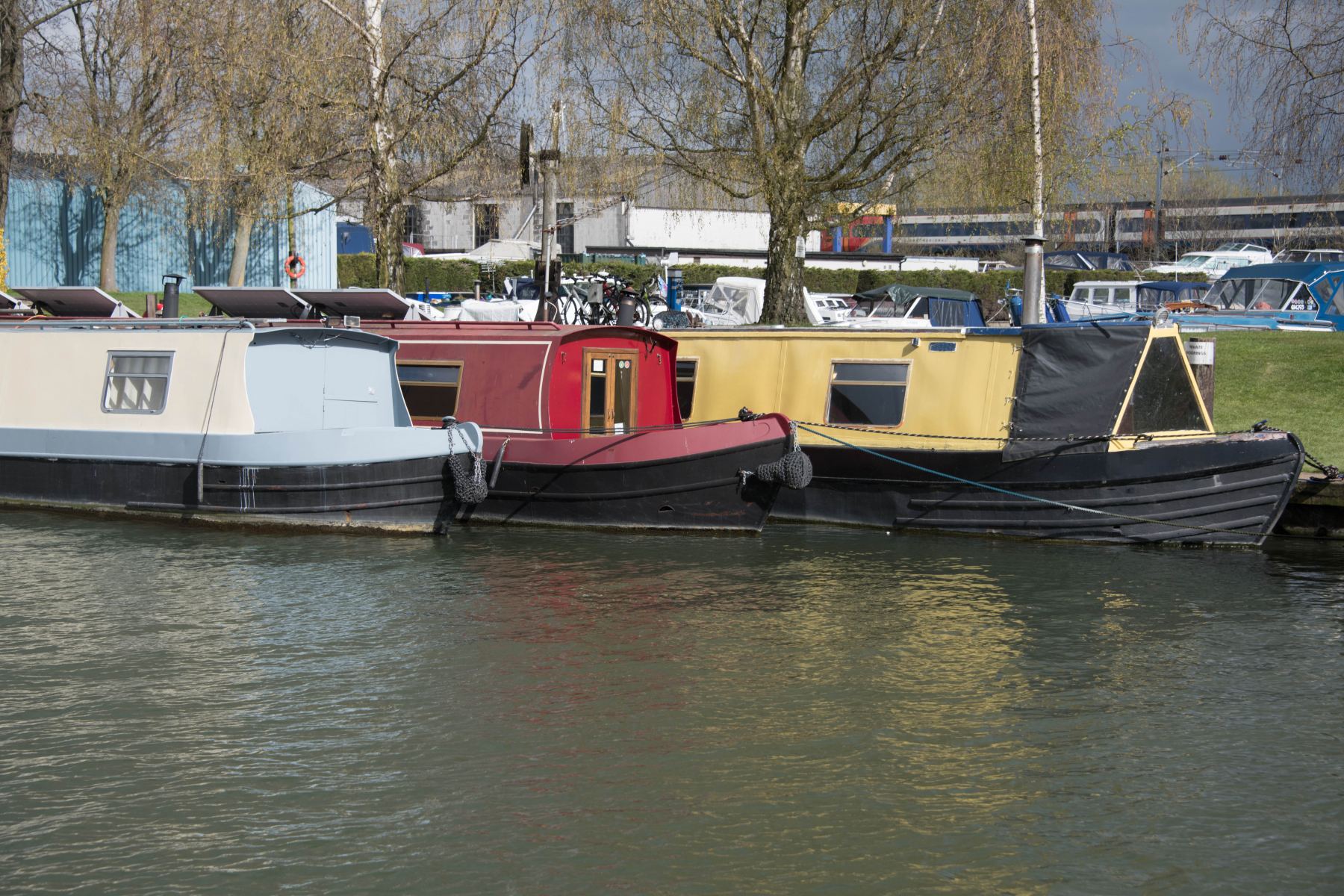