Its been four weeks since we last hit the road on a Thursday. Couple of reasons: My Birthday was one day, and then the weather. It has been a cold, wet, miserable May, and this Thursday was no different, but we decided to go somewhere regardless. And we chose something a little different. Denny Abbey and Farm Museum is located about 10 miles north of Cambridge. and from its decription, I think it’s fair to say that it is more for families and children than adults on their own. However we had never been so we decided to give it a try.

There is not a lot remaining of the Abbey, and the building that do remain have been used as a farm house since the mid 19th Centuary, but even so there is a lot ofintreresting history still remaining. The building originates from the 12th Centurary, and the main archway (which is still there) was build be the Knights Templar in the 14th Centuary.

There is a Farm House, which is furnished as a 19th Centuary farmers cottage/house, a Wheelwrights work-shop, Reed & Fence work-shop and an array of farming equipement from 12th/13th centuary up to the 1960s. As I said it is definitely one for the children, rather than adults, but still enjoyable. 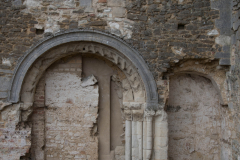 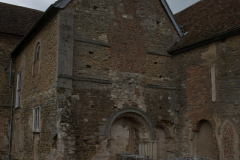 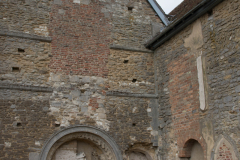 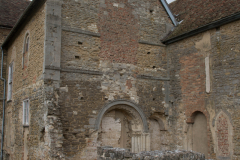 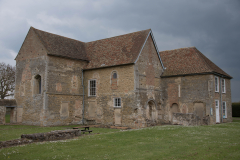 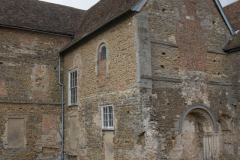 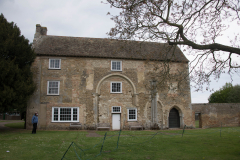 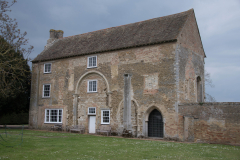 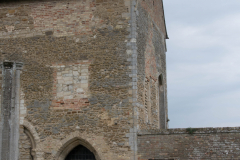 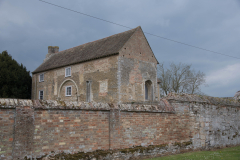 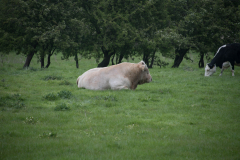 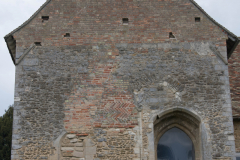 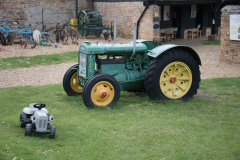 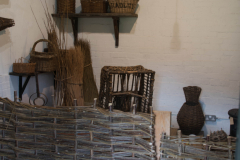 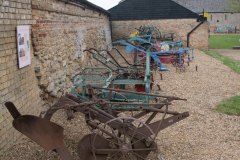 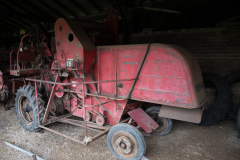 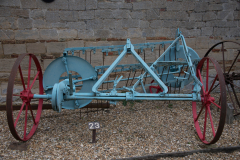 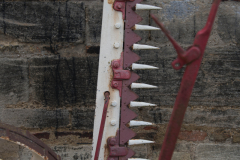 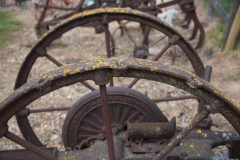 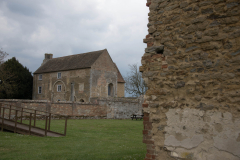 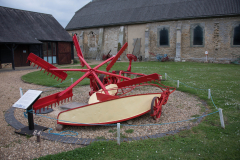 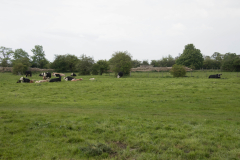 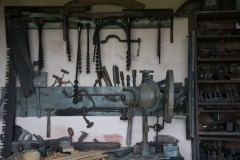 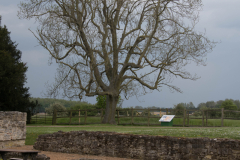 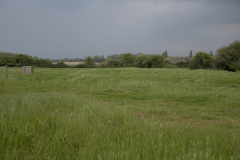