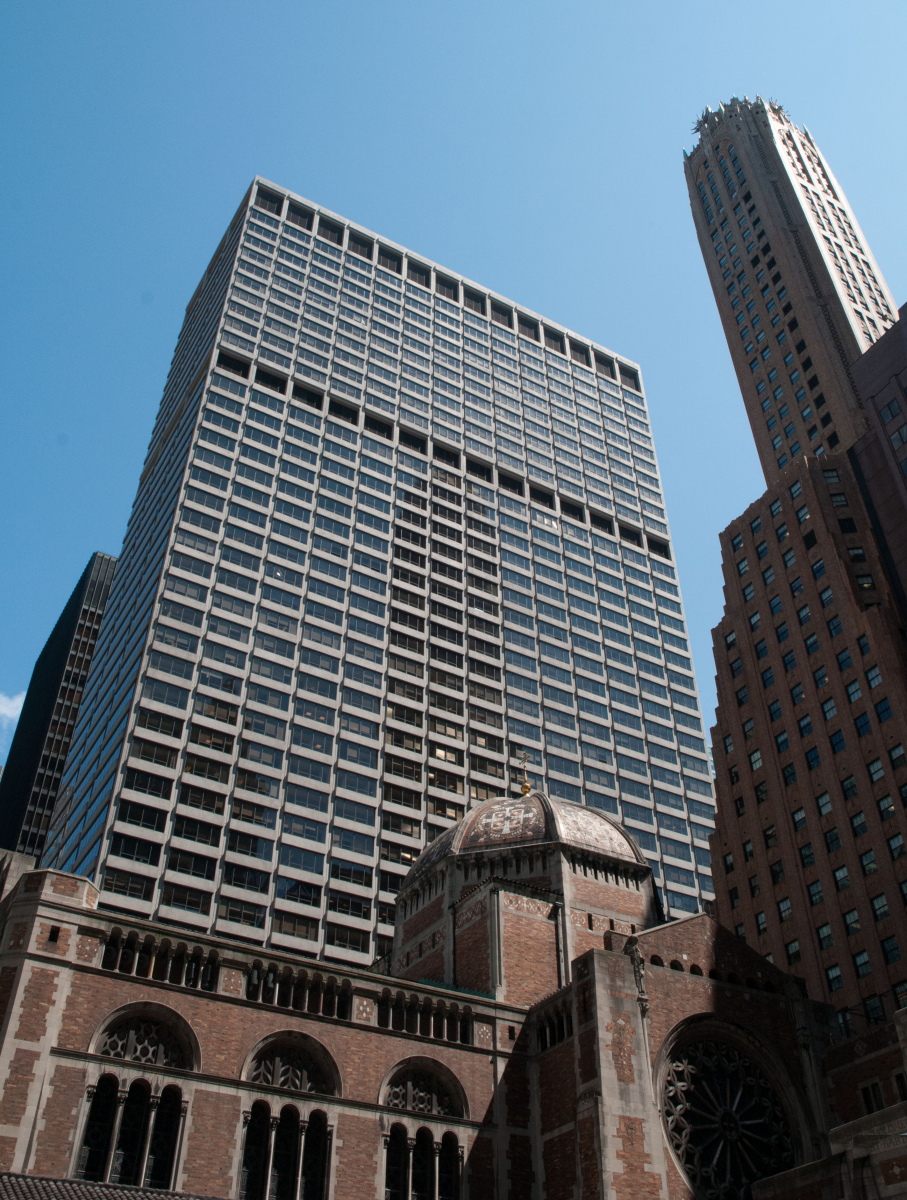 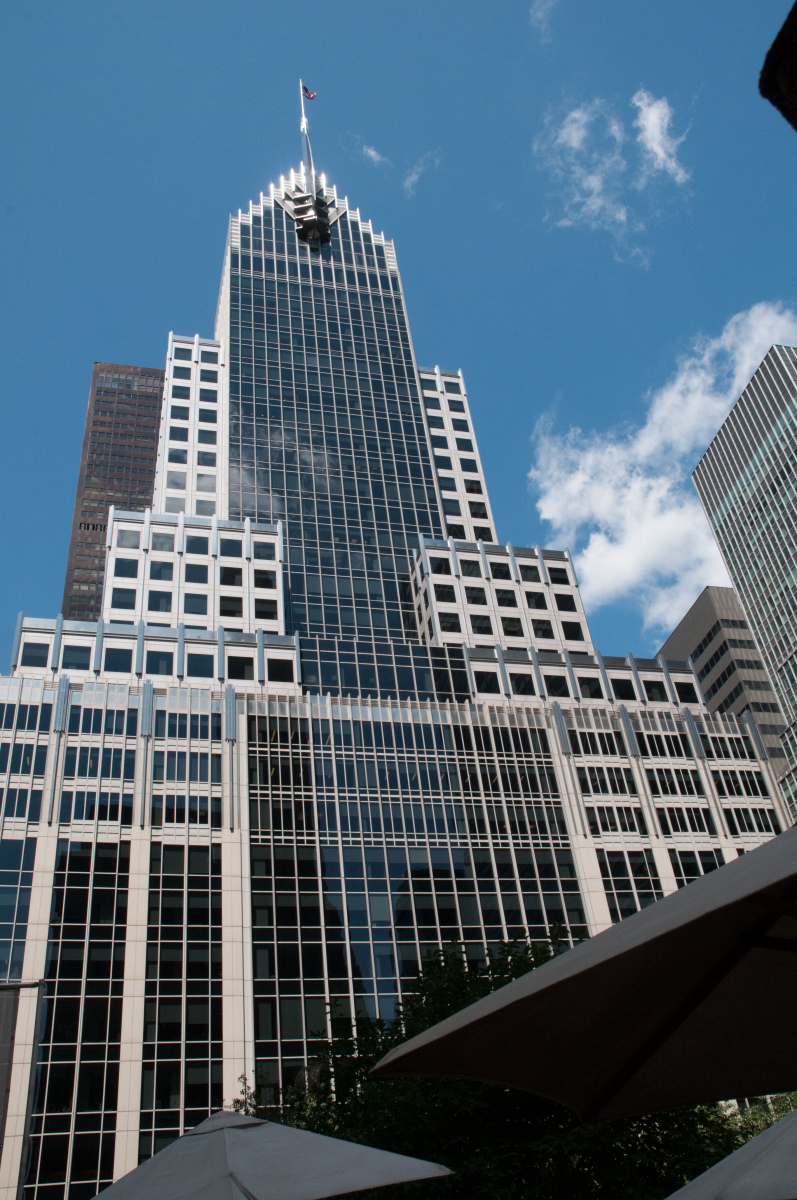 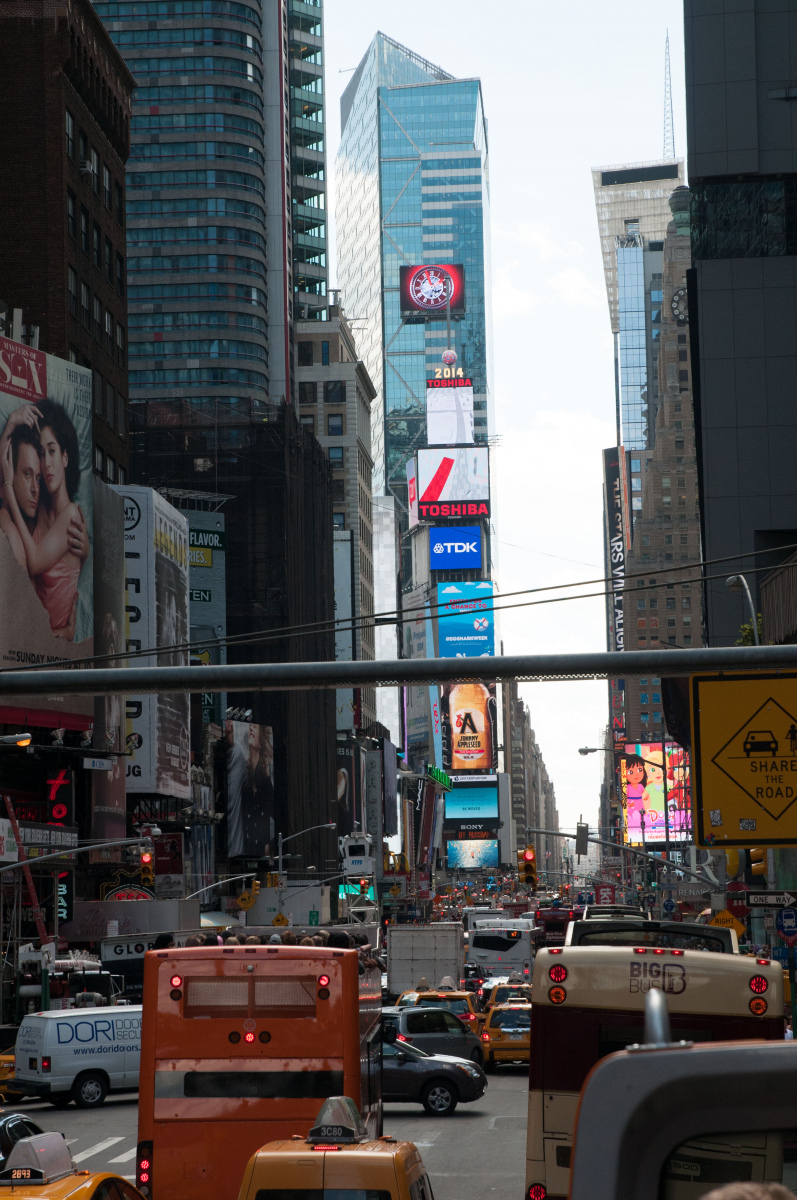 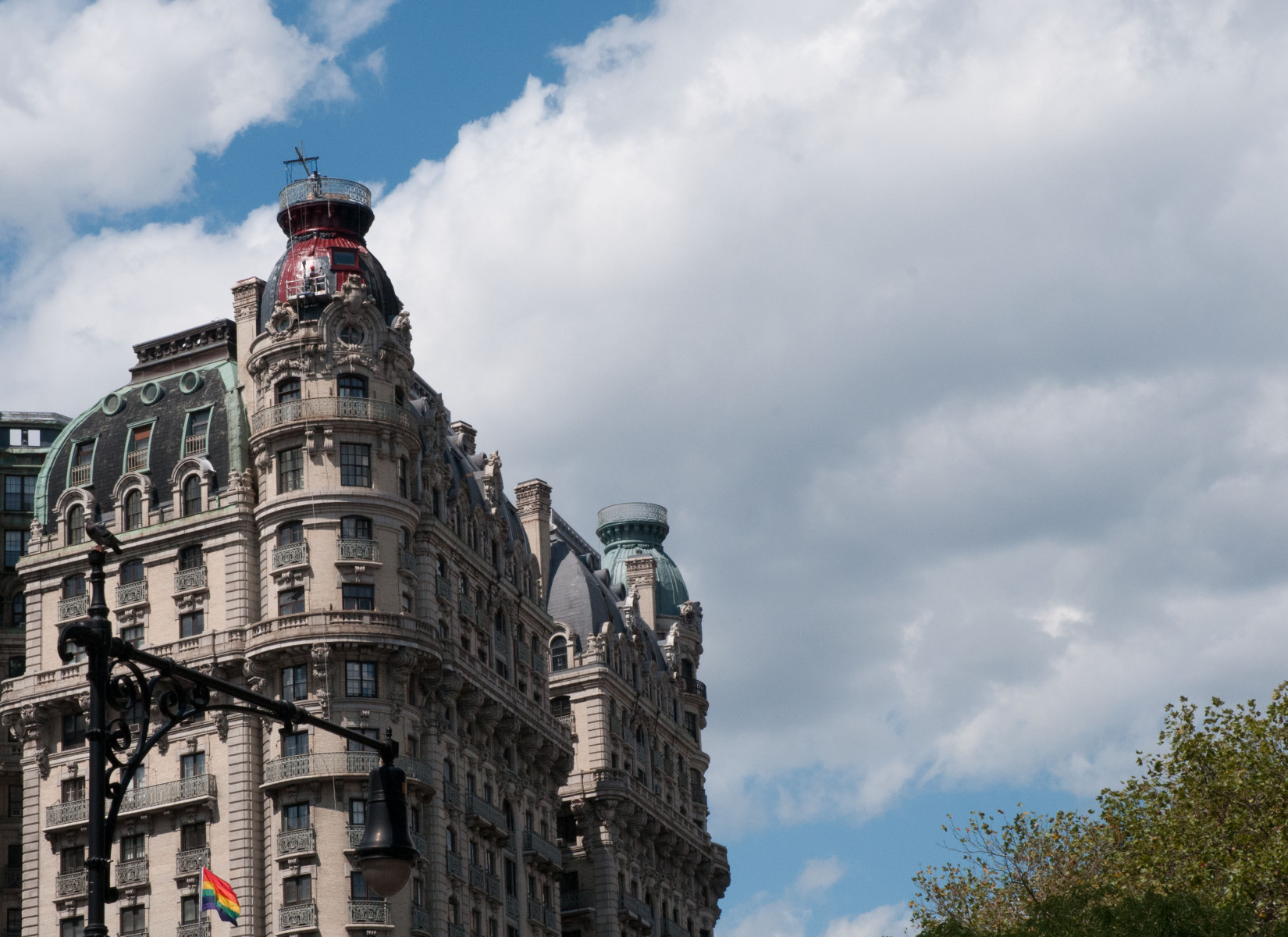 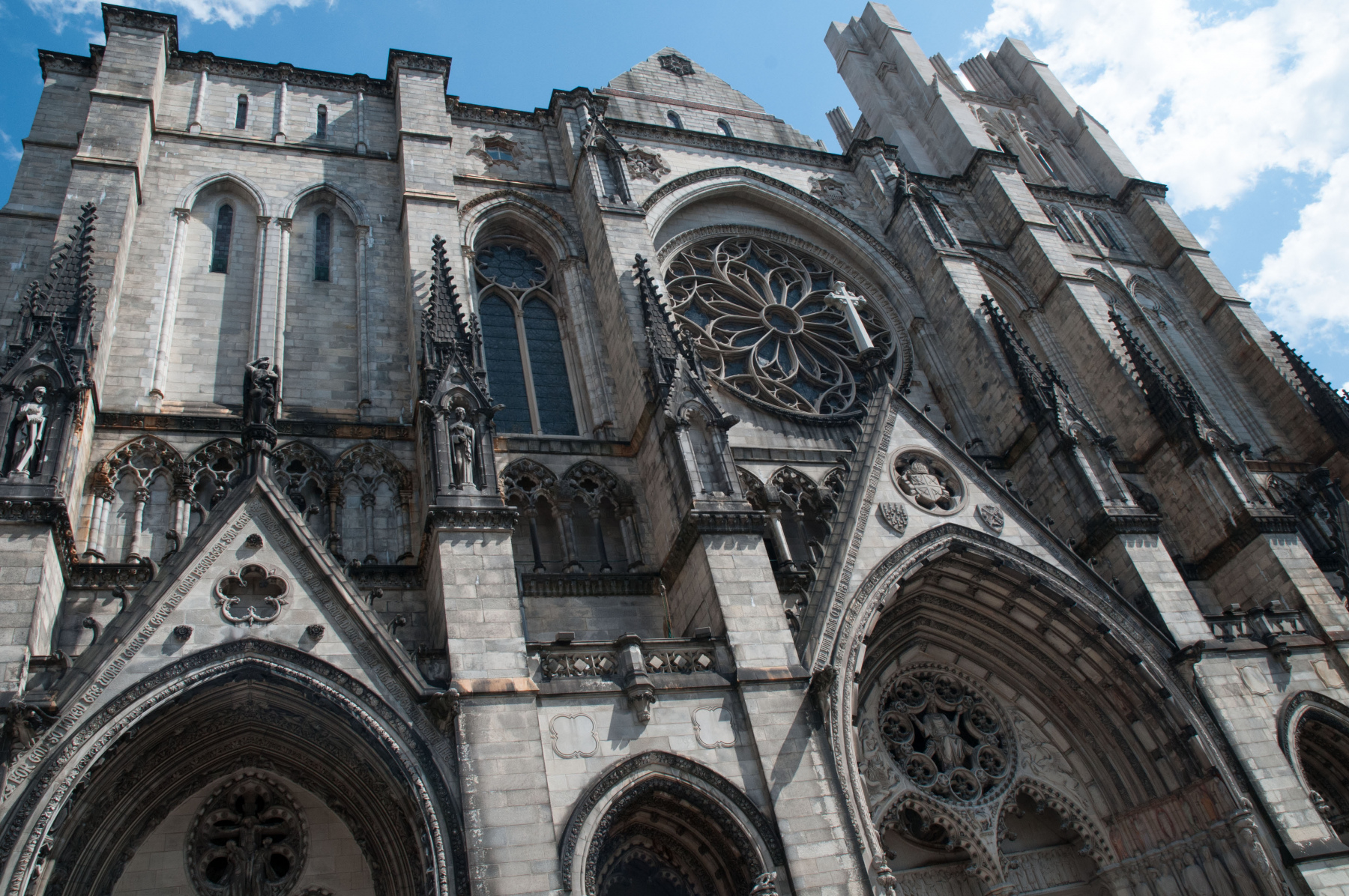 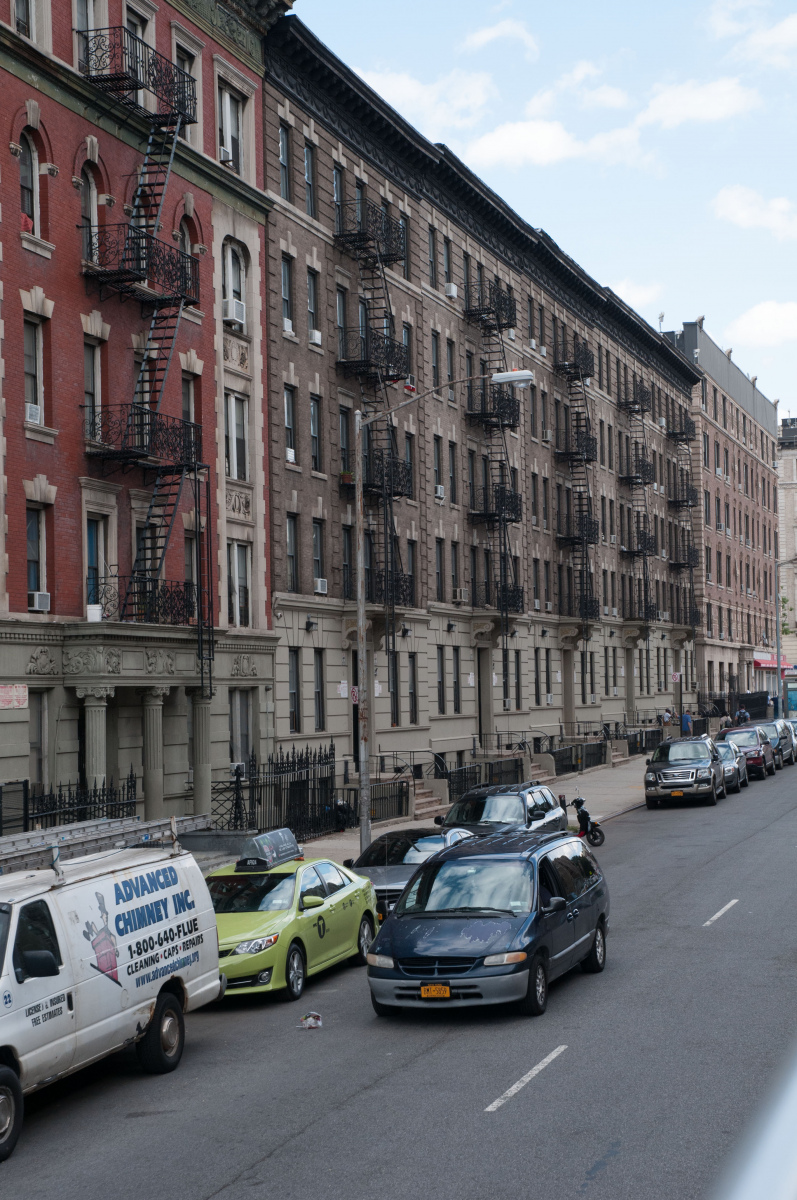 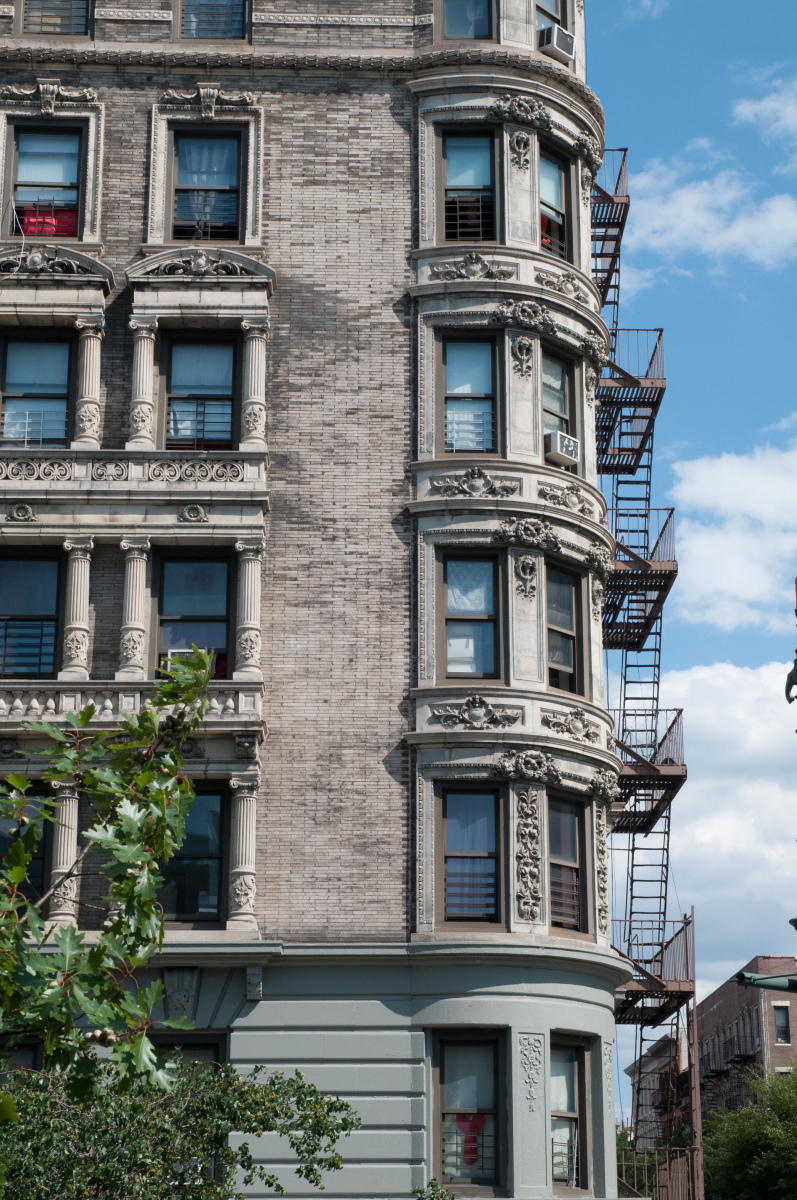 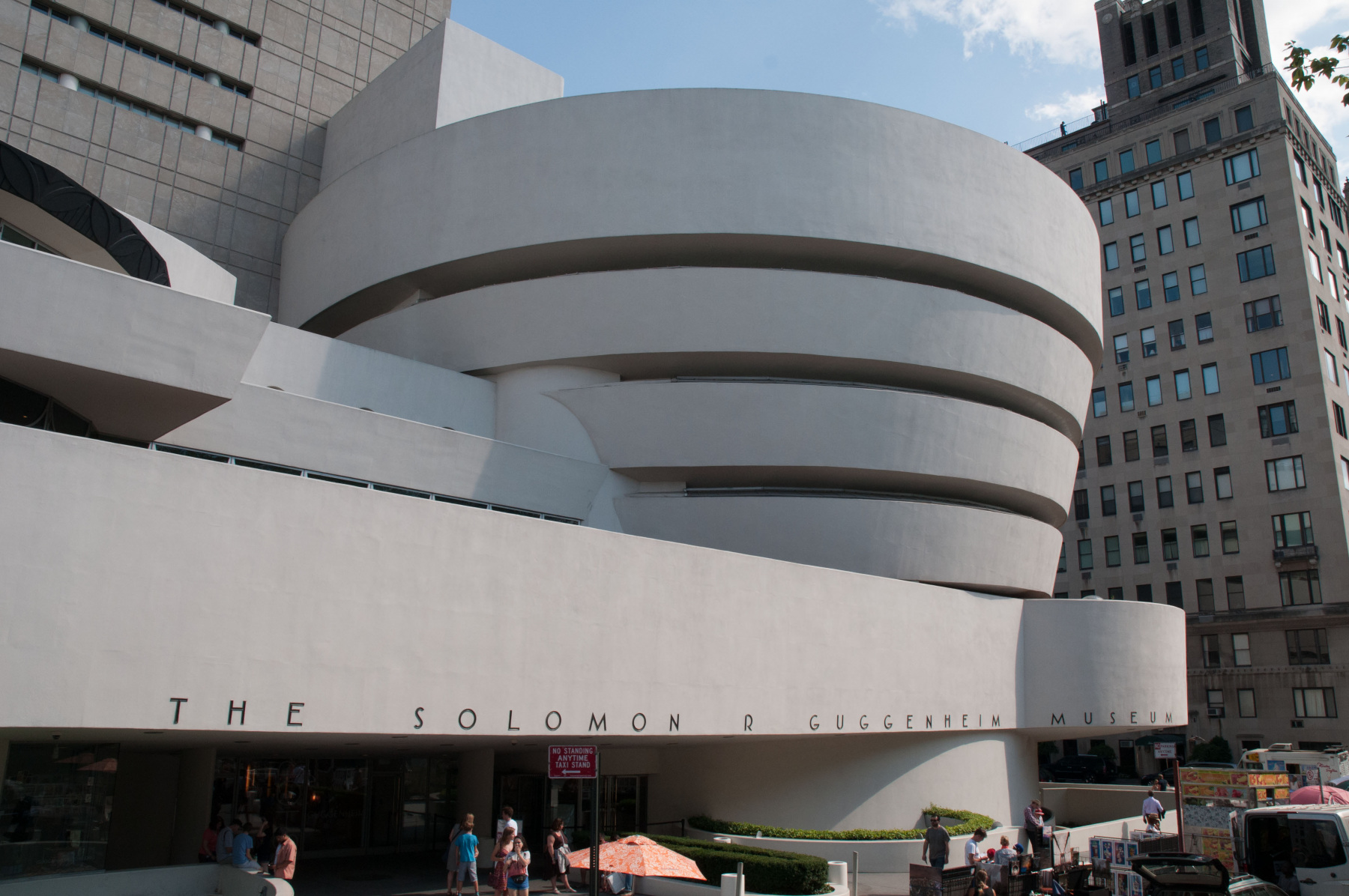 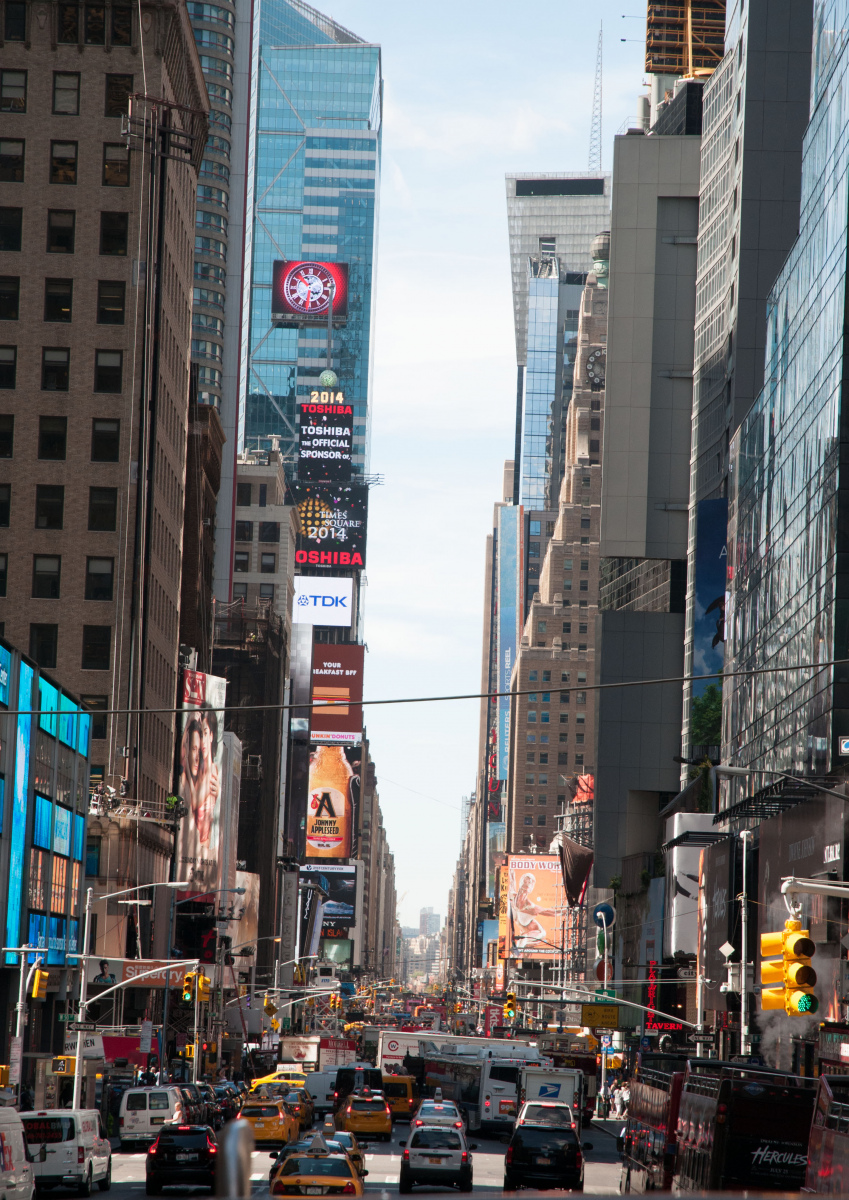 New York, August 2014. Well I say New York, It was actually Manhattan, because, apart from the mandatory trip to the Statue of Liberty and Ellis Island, we never strayed off Manhattan.

My biggest problem was taking a picture of the Statue of Liberty. No matter what angle I tried, exposure, framing, I could not get an image that captured the sense what is means.

There is one image of the statue, there has to be, and whilst that is best of LOTS, it isn’t really expressive. That said, the image down from the top of the status, that really does give a sense of virtigo. Very pleased with that one.

I must admit though my favourite is the one of the advertising screen in Times Square. That really does have a sense of New York