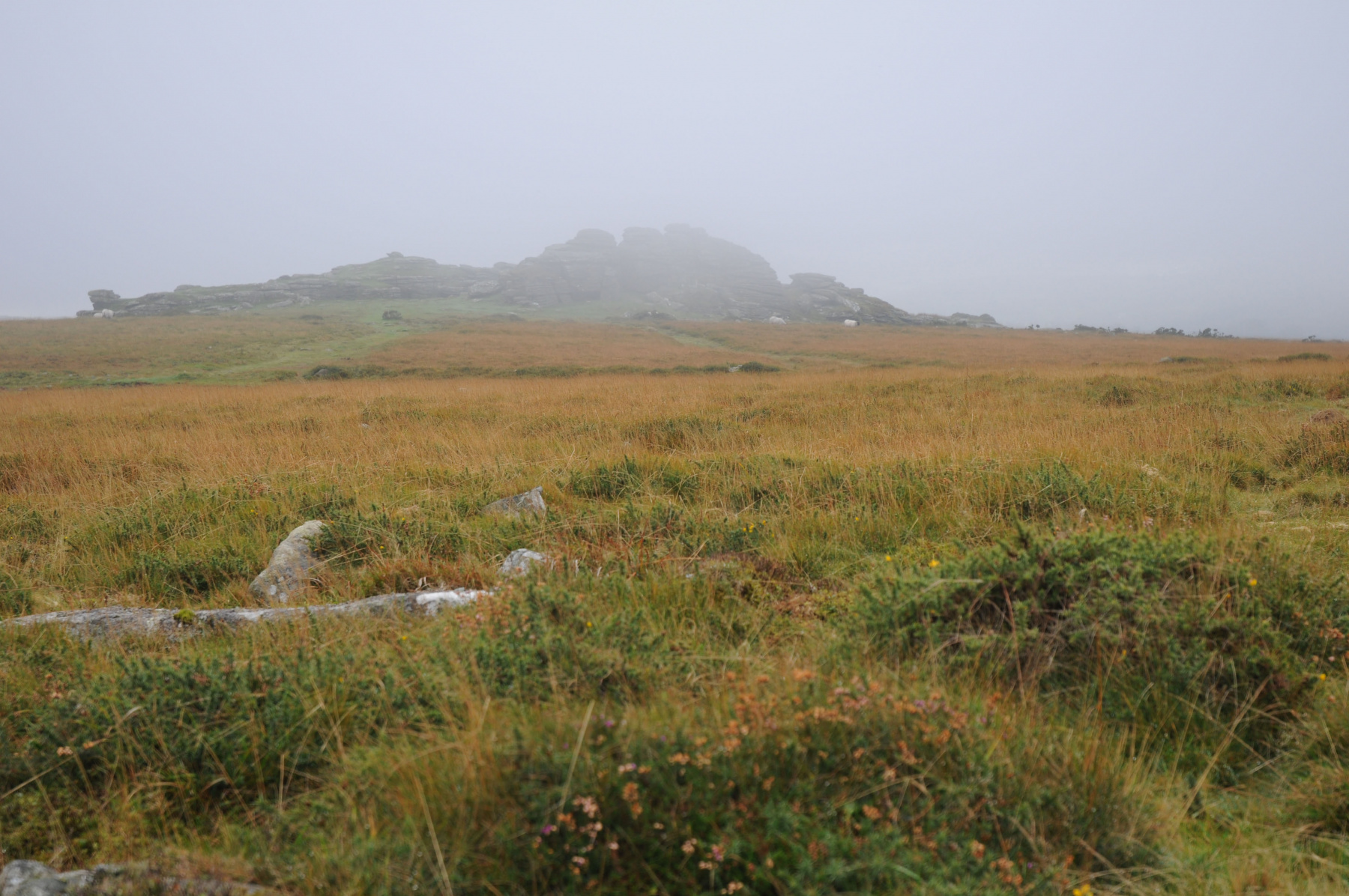 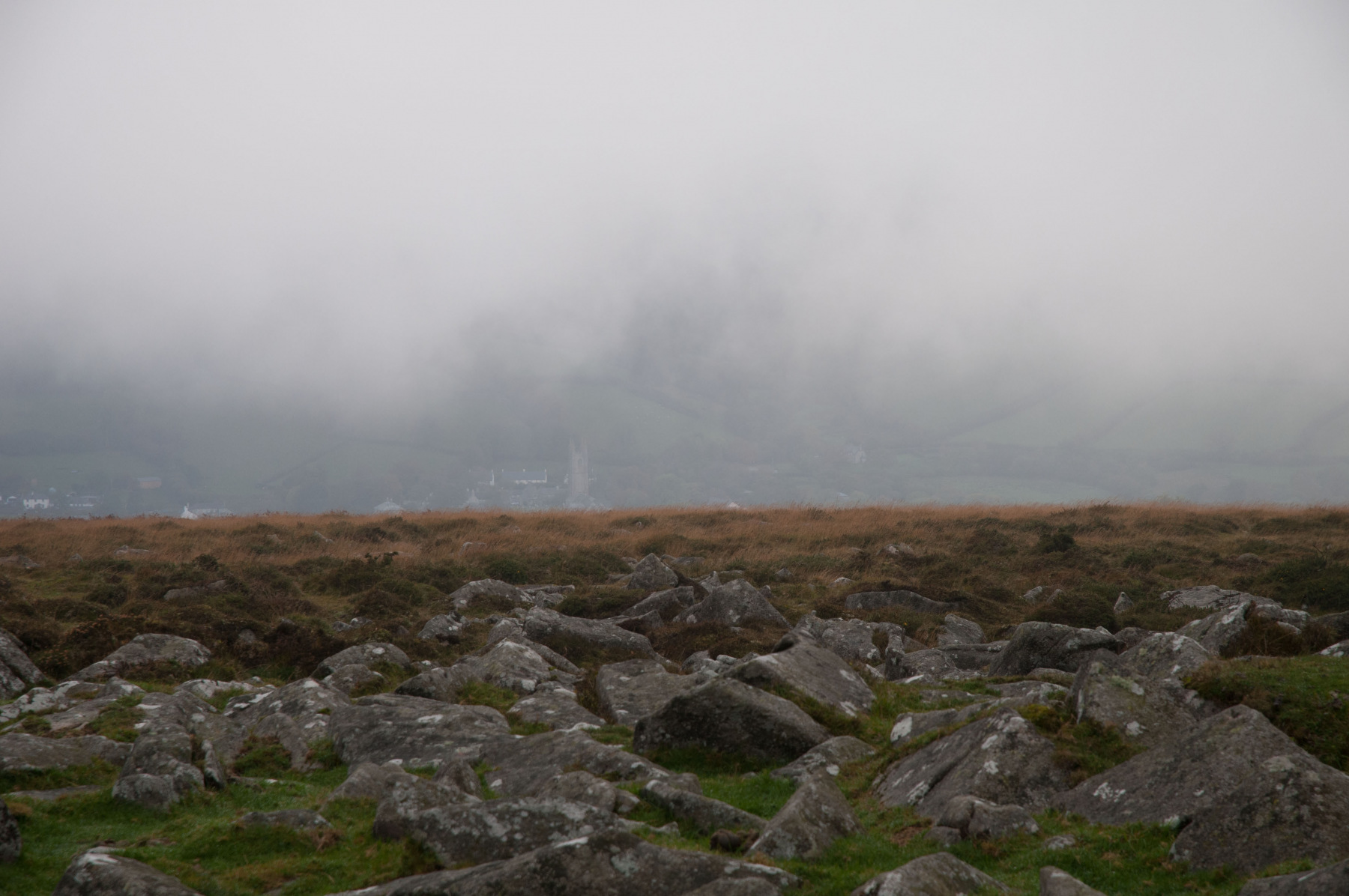 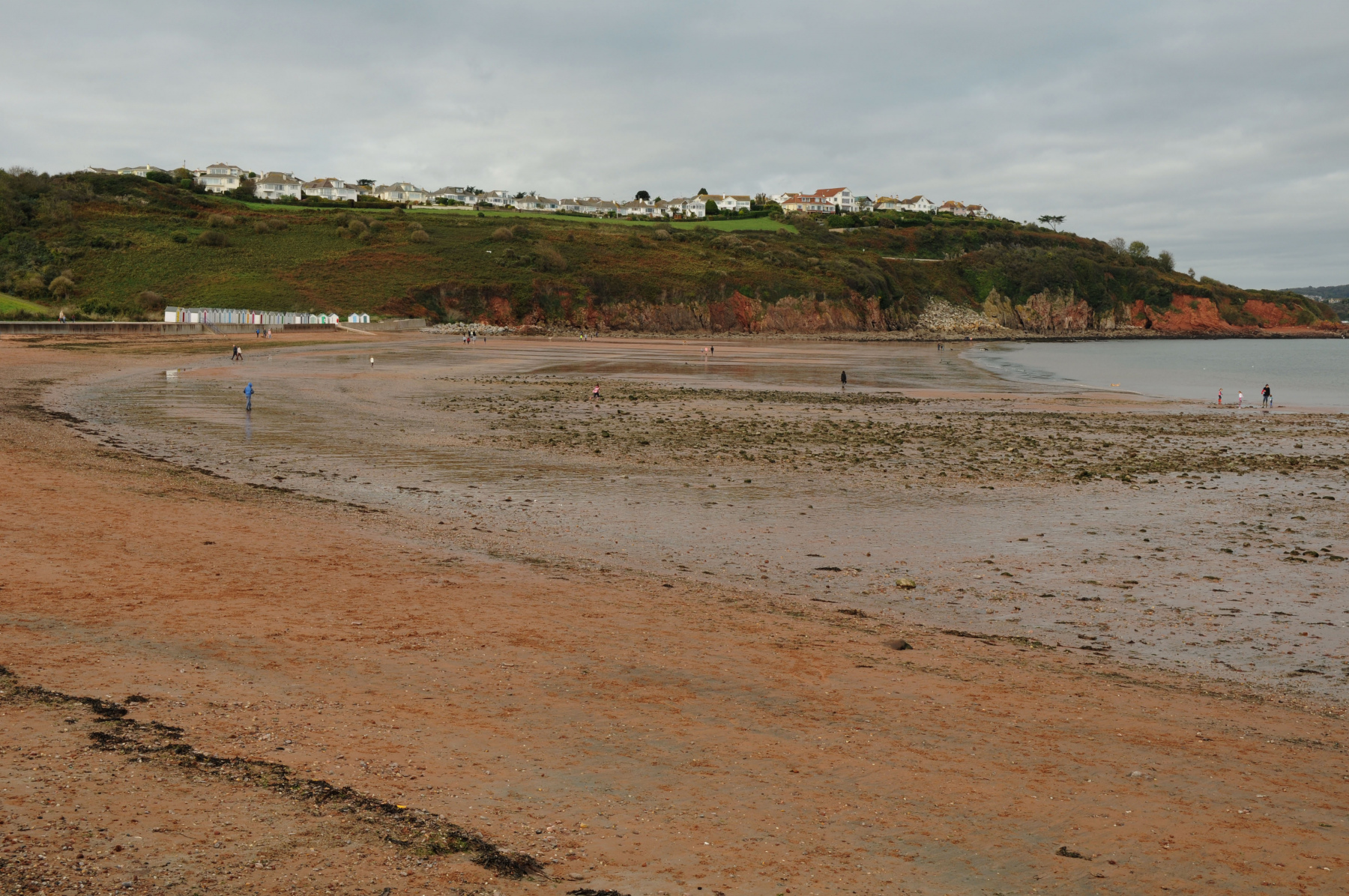 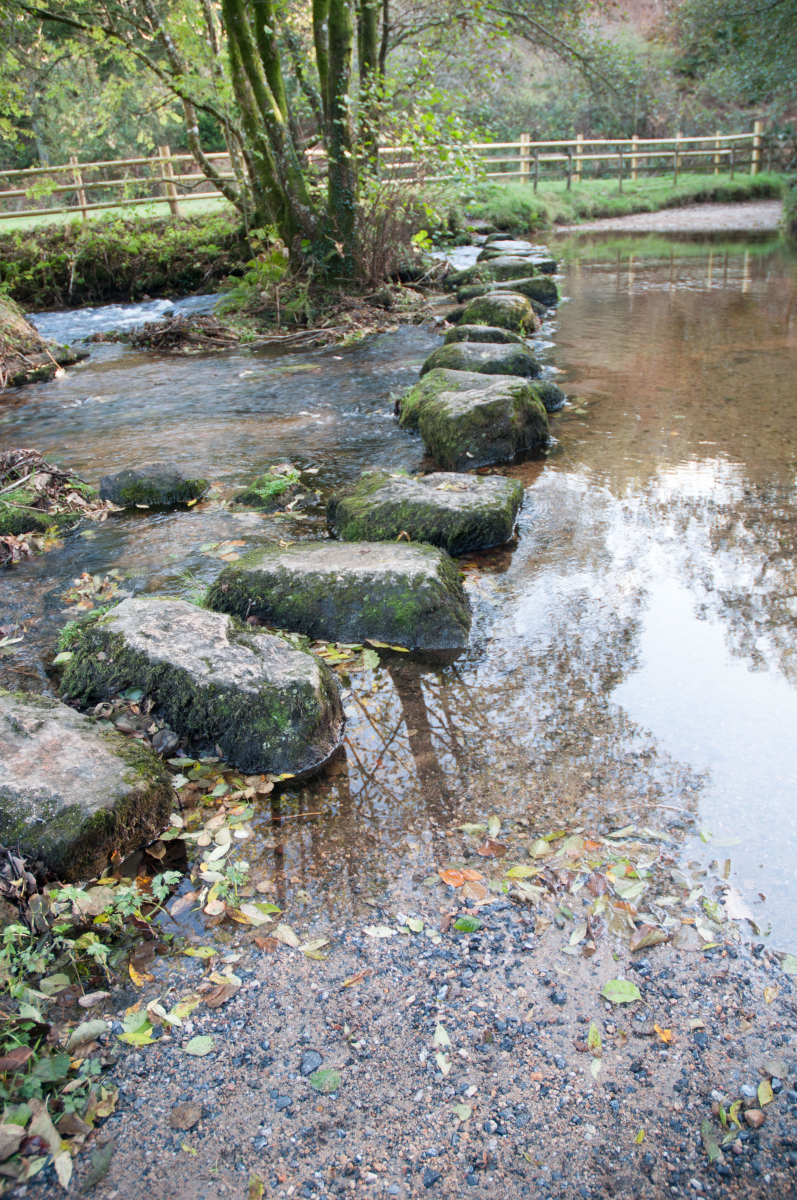 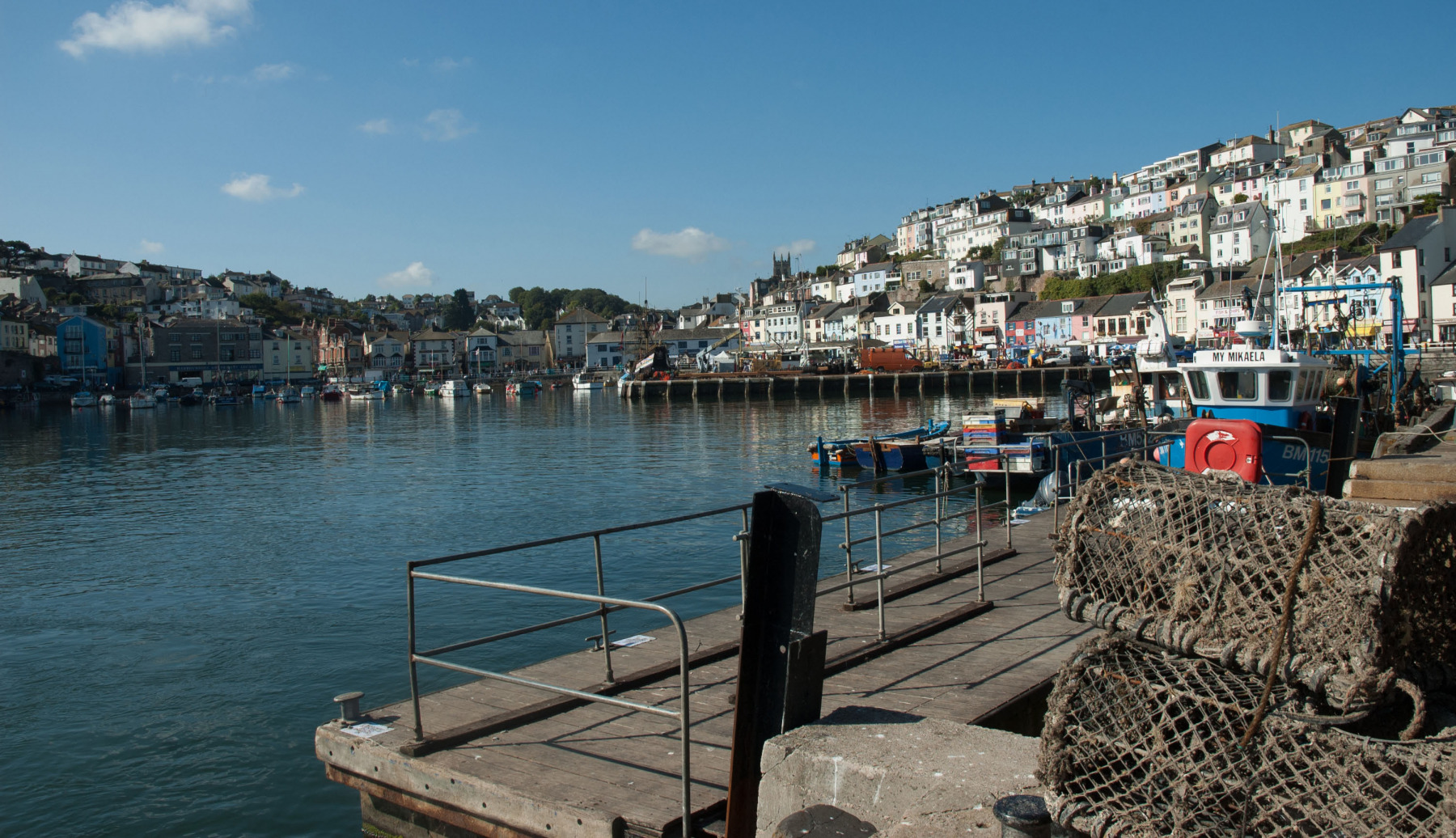 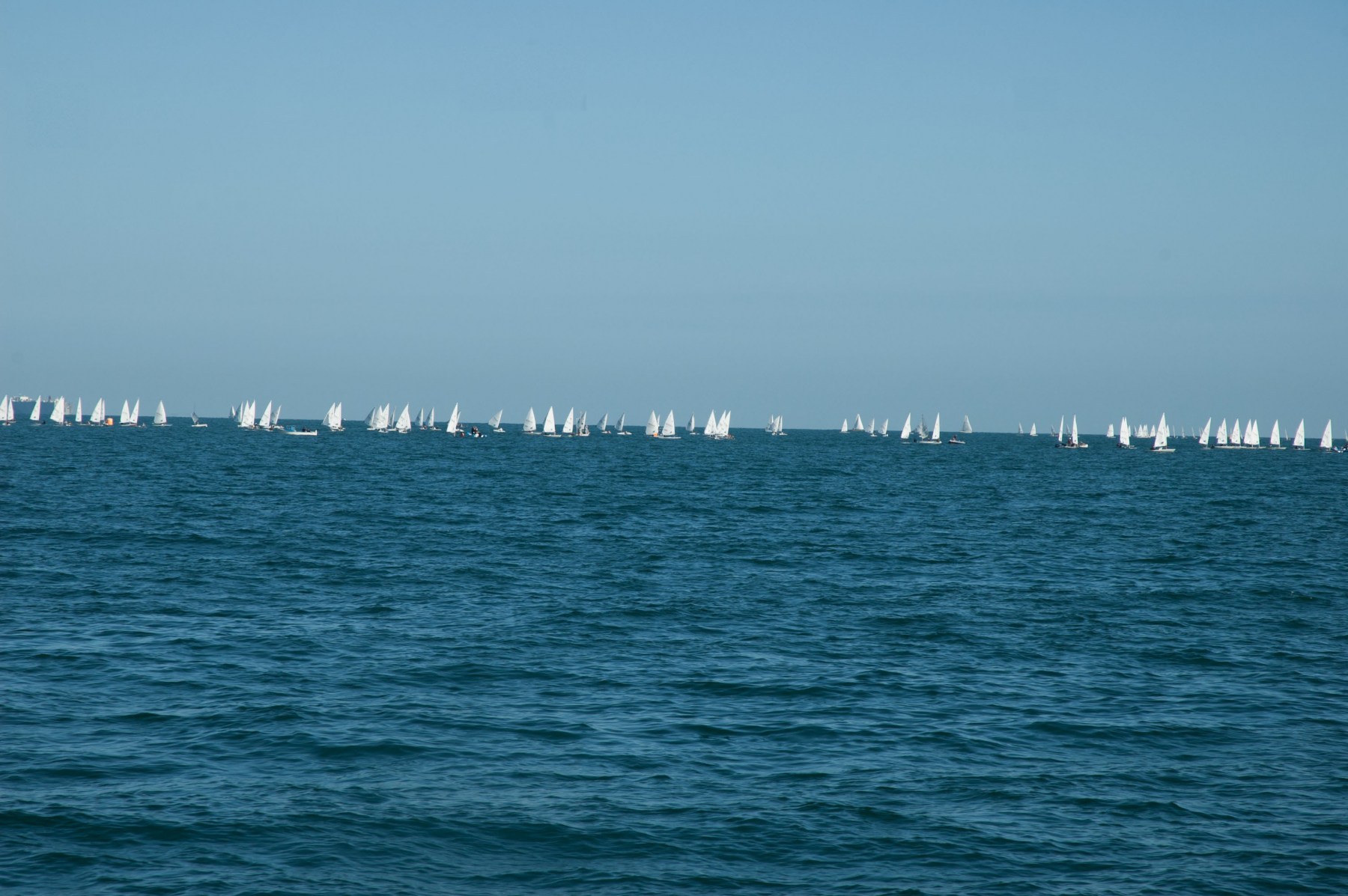 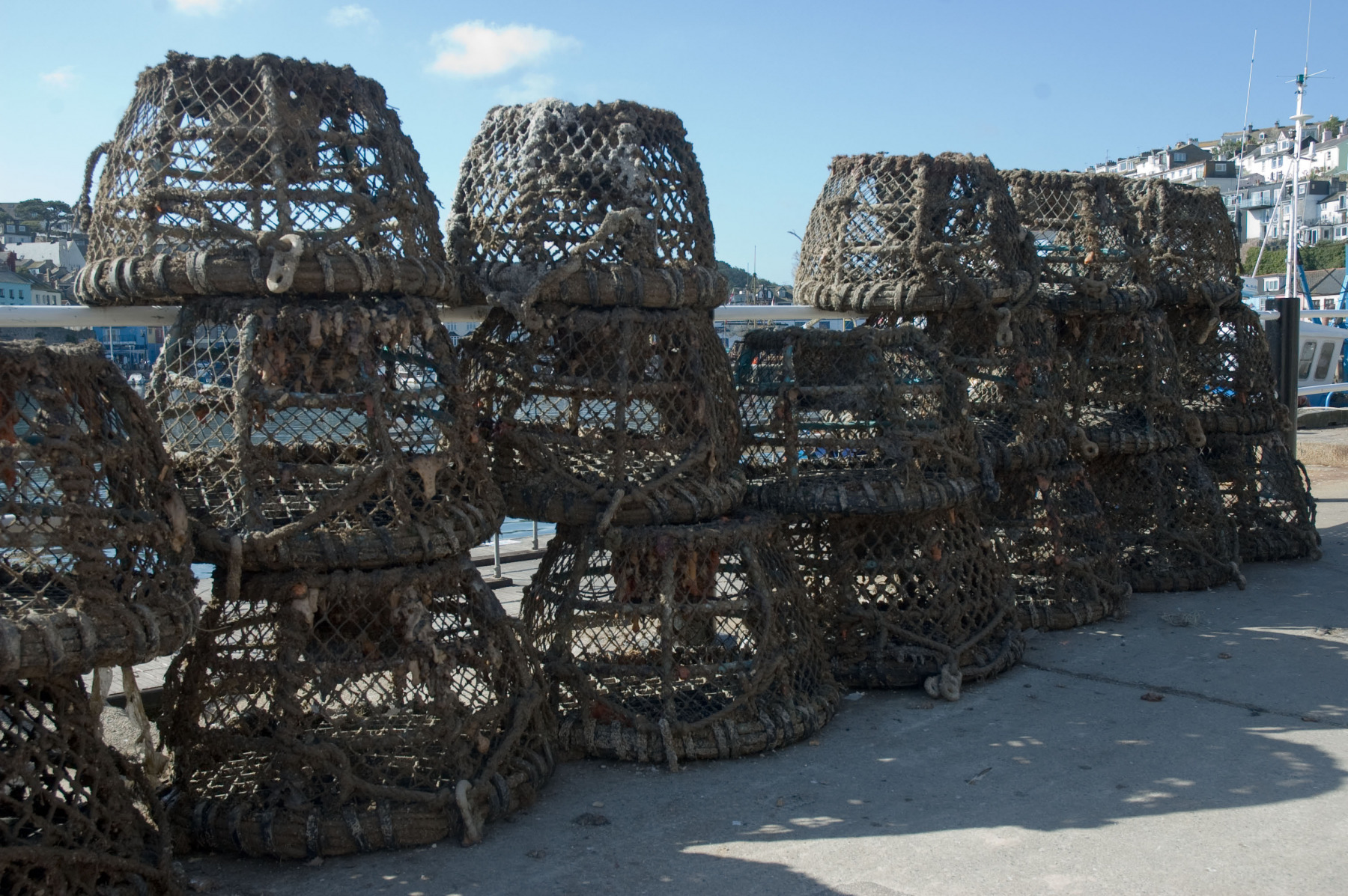 Although Lancastrian by birth, my family moved to Devon when I was just seven years old, and I very definitely think of myself as Devoian. The county is both beautiful and rugged in equal measures. The vivid red soil of the South Devon coastal area, combined with the greens of the pastures and bight blue of the skies gives a set of constrasting colours like nowhere else.

In stark contrast you have the rugged North Devon coastline and the mists and granite tors of the moors . For all of Devon’s size, wherever you are in the county, the moors always form a indurate backdrop, with bright yellow gorse giving way to mosses and harsh grasses, and finally and inexorably, the granite out crops of the upper heights.

In 2013 we spent a weekend over hallowe’en at the Ring of Bells in North Bovey. An atmospheric time of year, and a village almost static in time. North Bovey is a small hamlet on the south east edge of the Dartmoor National Park. There are two roads into the village, a narrow single-track Devon country lane and a very narrow single-track Devon country lane. (A word of caution: Sat Navs seem to like the Very Narrow route!)

The weekend gave the opportunity for some quintessential late autumn pictures of the moor, plus a quick trip Broadsands where even the weak afternoon autumn sun was enough to gift a perfect day for a walk on beach.